Tom Hehir will join us to talk about his book Julius & the soul catcher, and his adventures outside of the ones he writes about. 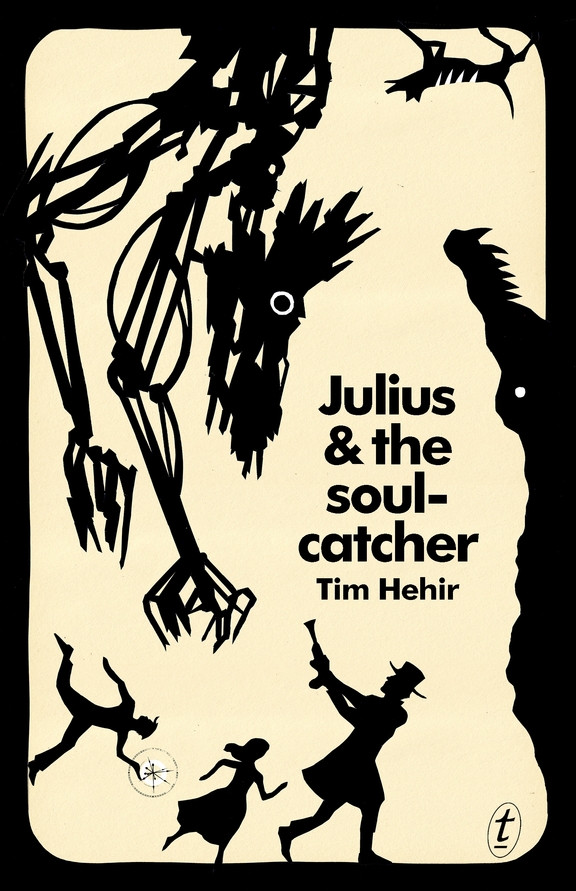 Riddles are the subject of composer Norman Meehan's latest project. He's set 13 riddles by poet Bill Manhire to music, which are sung by Hannah Griffin. Tell Me My Name marks the fifth collaboration between this talented trio.

In the second and final episode on the humble spud, we meet the people who see the global economic future as being potato powered. The potato is the world's most produced staple food after rice, wheat and corn - yet historically, it was seen as the root of filth, misery and obesity. In ther previous episode we heard how over time it came to be used as a tool of power by the state, to create a healthy and robust workforce. This week, food historian Rebecca Earle, tells us that history is repeating itself in China, which is now the world's biggest producer of potatoes.

On this week's show - Mark says happy birthday to Emmylou Harris, spins some classic Calexico, Creedence and Smog and drops the new single from Blind Boy Paxton. There's also a live track from Rory Gallagher and some divine soul from Al Green.