Holly Dugan has studied the history of perfume. She wrote a book about it too. She joins us to talk scents, smells and stinks. 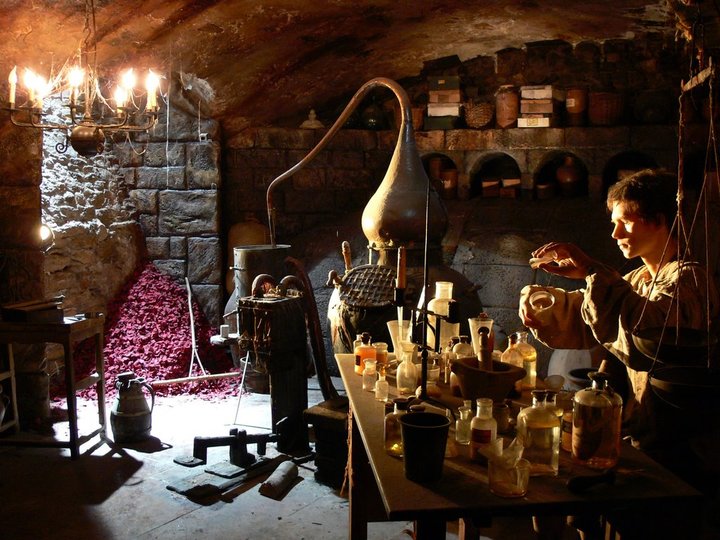 On At The Movies, Simon Morris looks at three films about old men, including the final Wolverine - Logan, and the story of an ordinary couple's war against Hitler - Alone in Berlin.   He also talks to writer-director Tusi Tamasese about his new film One Thousand Ropes - part ghost story, part redemption drama.

The first of two programmes on American radio host Studs Terkel.  For 45 years, Studs hosted a radio show on Chicago's WFMT, interviewing all the key figures in cultural life in the latter half of the 20th Century.  But Studs Terkel was more than a celebrated chronicler of American life - in books of oral history about music, the world of work, race relations and the American Dream.

New Zealand's Good Keen Man would have been 82 this year had he survived into the 21st Century
But it was not to be.  The bushman and writer Barry Crump died in the 1990's and our Wednesday drama tonight re-tells his story as seen by a playwright.