Kiri Danielle got in contact with us after an interview with had last week with Clint Buffington who collected messages in bottles. He'd found 80. Kiri found 1, she shares her story with us. 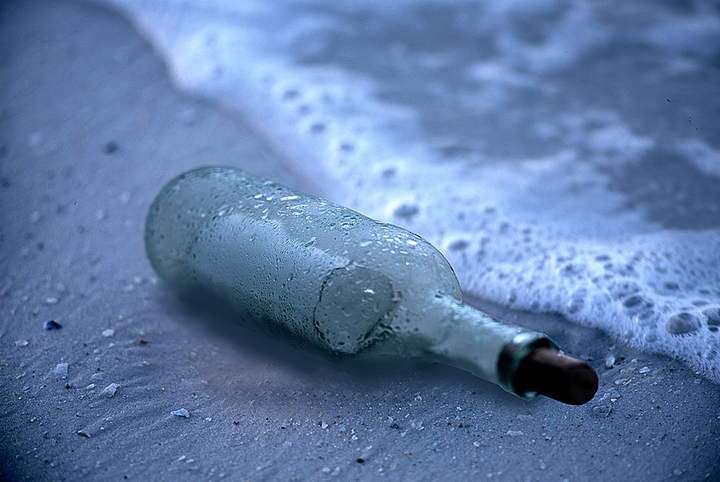 In The Sampler this week Nick Bollinger discusses songwriting and swamp stories with veteran Louisiana rocker Tony Joe White; checks out the second album from dream-pop quintet French For Rabbits; and listens to the debut of local trio Ghost Town and wonders, is this Americana?

'The Demise of the Workers' Paradise 1907-1908.'  he main focus of the talk will be the story of two major industrial disputes, the Slaughtermen's Strikes of 1907 and the Blackball Strike of 1908. These strikes brought NZ's strike-free reputation to an end, ushering in a period of major industrial unrest and civil conflict (e.g. the Waihi Strike of 1912 & Great Strike of 1913) over the years leading up to the First World War. 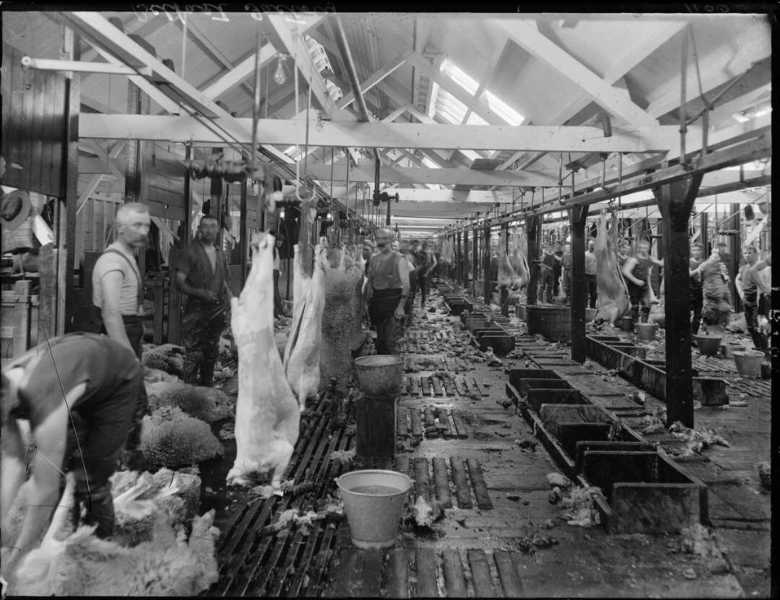 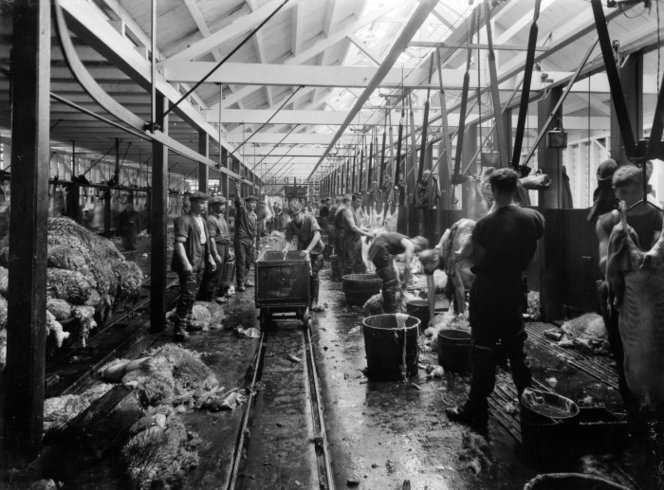 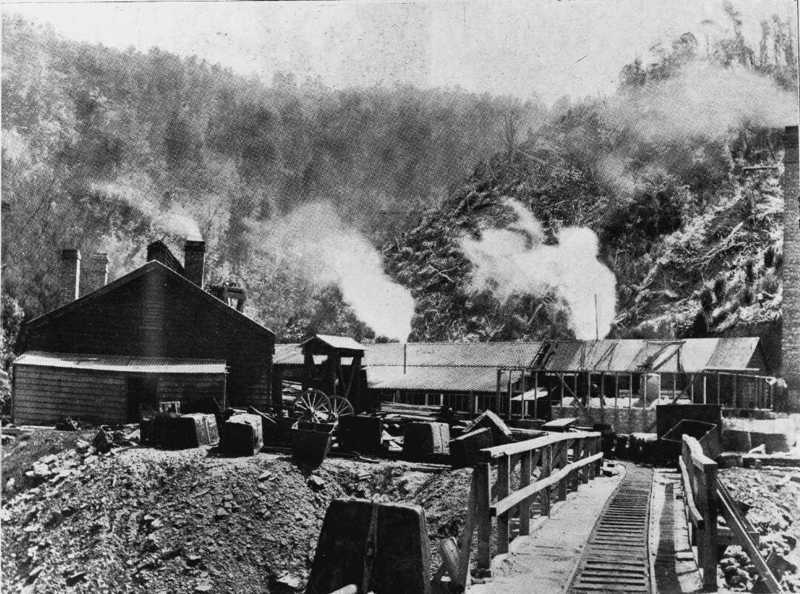 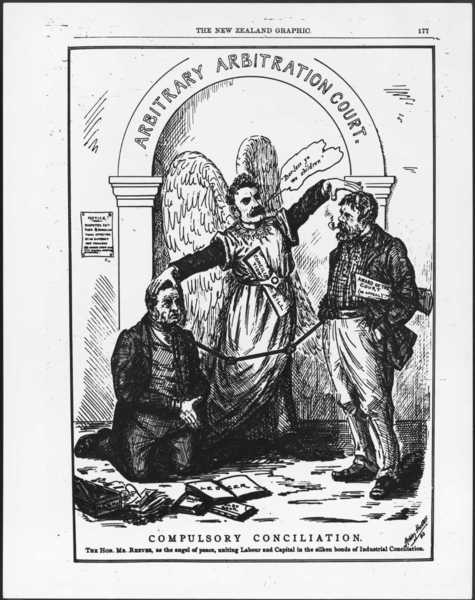 The first World Parliament of Mayors was convened in the Hague in September seeking to give mayors a stronger political voice internationally. The driving idea is that cities, where the majority of the world population now lives, have much in common with one another and that the challenges they face - migration, health, trade, climate change, security, terrorism - are issues that cross national borders.