Shaun Hawthorne will be reflecting on 28 years of Rainbow Youth. 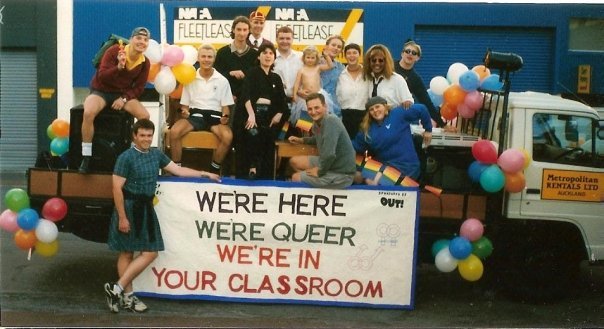 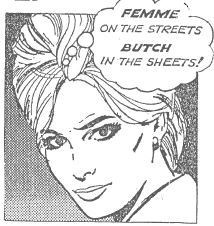 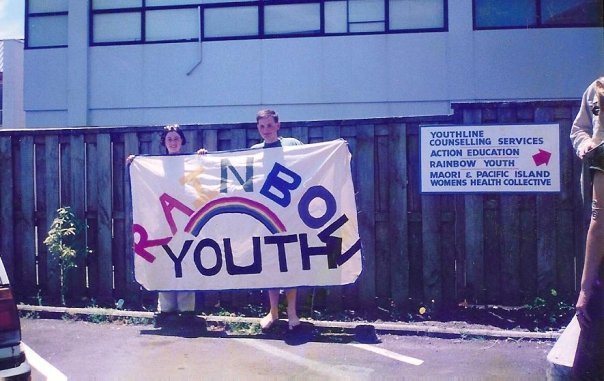 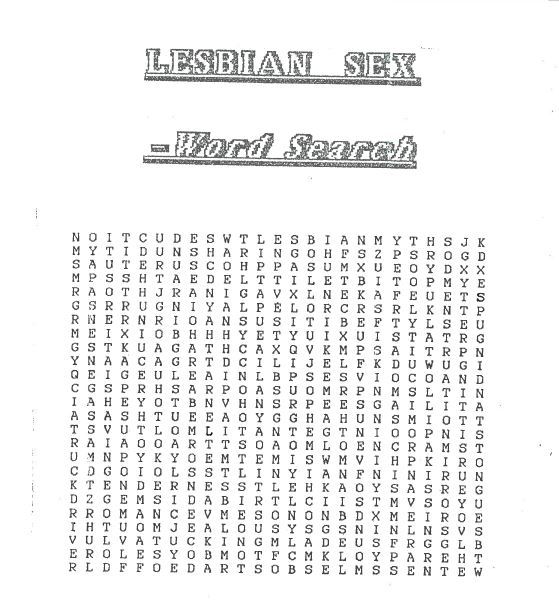 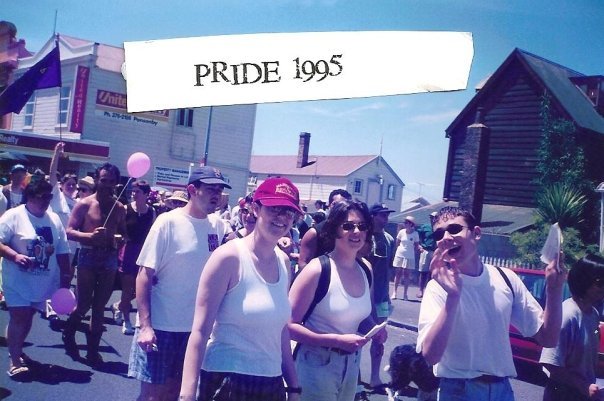 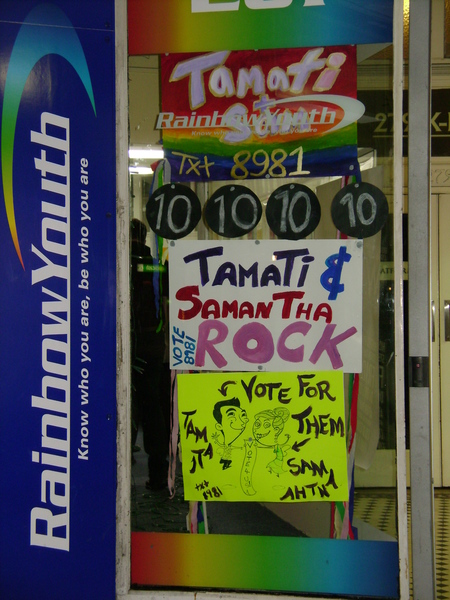 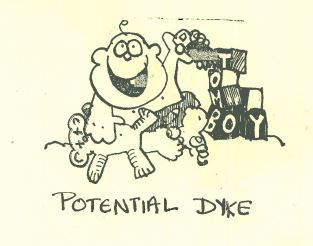 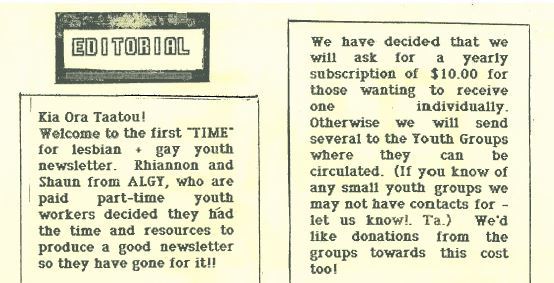 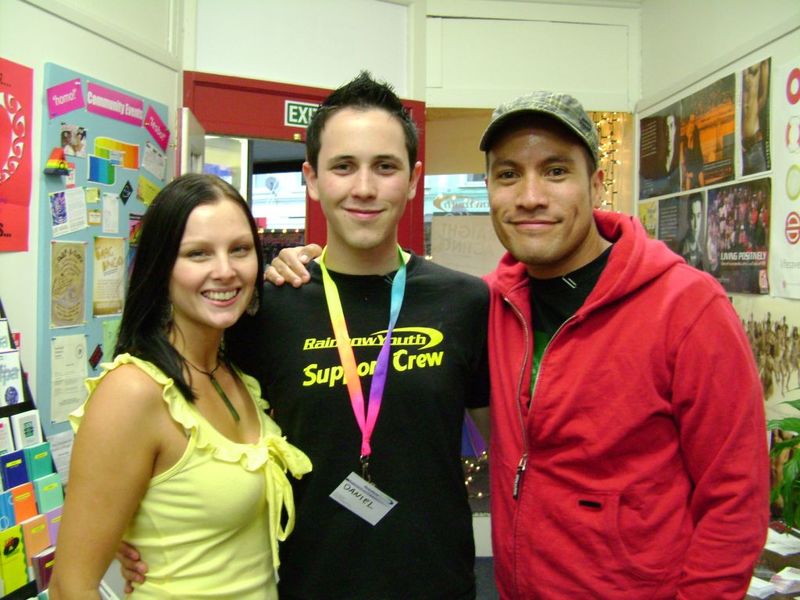 Jivester, editor and publisher Fergus Barrowman on the sizzle and pop of a snazzy beat...

The Egyptian economy is in crisis and access to pharmaceutical drugs and life saving medications is critical.

The BBC's Ed Butler is on assignment in Egypt to see the crisis first hand.

Glaciers around the world are melting and shrinking as global temperatures rise - but between 1983 and 2005 some New Zealand glaciers were bucking the trend, and Sonia Sly looks at the concept of living next to sex offenders.

A history of cannibalism in the human and the animal world.

Also unlocking the genetic secrets of quinoa  the hardy grain that's become oh-so-trendy nowadays but could be used to breed more drought resistant crops in the future...here's Simon Morton