7:12 The science of flames: Grant Pearce

Grant Pearce is one of New Zealand's leading specialists in wildfire behaviour. 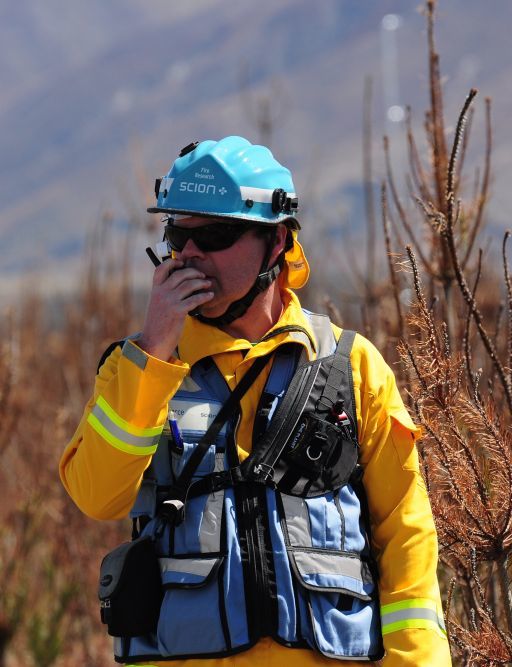 Johnny Blades expands on what's happening in the Pacific from Nauru to Papua New Guinea.

Media headlines often fuel fear about refugees and amongst refugees. But what happens when refugees pick up the microphones and tell their own stories?

Our Drama this week features the second of the two winning plays in the  of 25th International Radio Playwriting Competition, run by the BBC World Service  in conjunction with the British Council.