New York based Diana Adams is legal activist for sexual civil rights and nontraditional families. We'll talk to her about the relationship choice movement, her work as an activist for family law reform, and the threats posed to LGBTQ rights by the emerging political situation in the US. 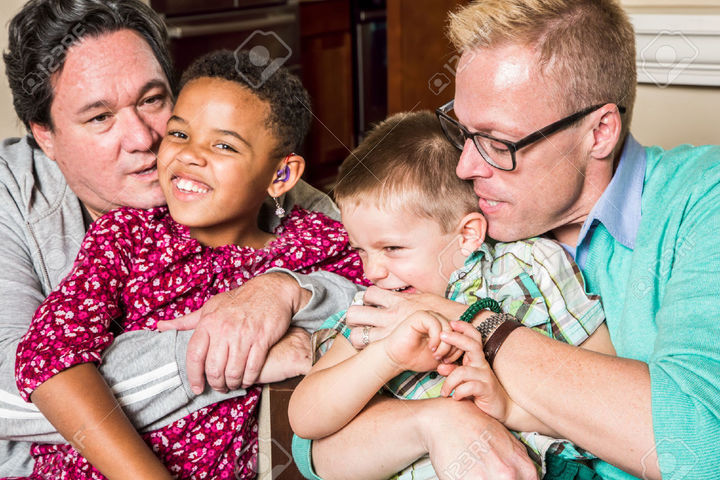 Mihingarangi Forbes talks the media ban, Bill English's no show, and  the potential future of a roadshow Waitangi.

A programme following the journey of an American 'cold warrior' from nuclear deterrence to nuclear disarmament. Former US Secretary of Defence William J Perry has spent his entire seven-decade career on the nuclear brink.  Now Secretary Perry is worried. Very worried. President Trump and President Putin are both ramping up their bellicose rhetoric

9:07 Darwin's Origin of the Species

In 1859, Charles Darwin published his monograph On the Origin of Species by Natural Selection. Dr. Rebecca Priestley; Associate Professor Joe Zuccarello; Professor Joe Bulbulia join Megan Wheelan to explain natural selection and discuss the reception of the idea over the last 150 years.

Trevor Reekie hosts a weekly music programme celebrating an eclectic mix of 'world' music, fusion and folk roots.Tonight, music from from Gambia and Italy, Brazil, Denmark, a bit of Afro Cubism, and later in the program an interview talking about the life and music of Huddie Leadbetter aka Lead Belly, a musical giant who came from poverty and went on to forge a global legacy that continues to endure.