Dr Paul Beumelburg recently completed a PhD in Development Studies from Massey University based on a case study of Mangaia, the southern most raised coral atoll of the Cook Island with a population of just 700, where he spent four months over three visits. 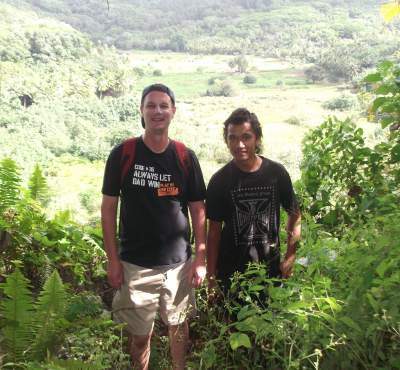 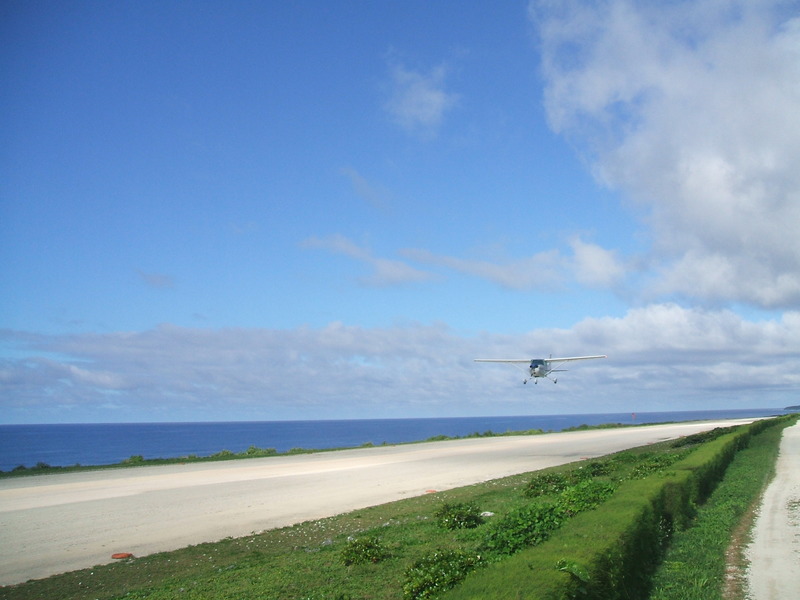 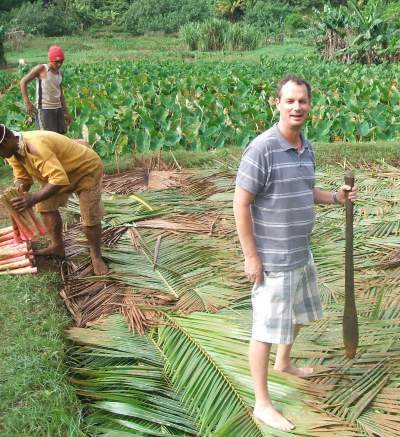 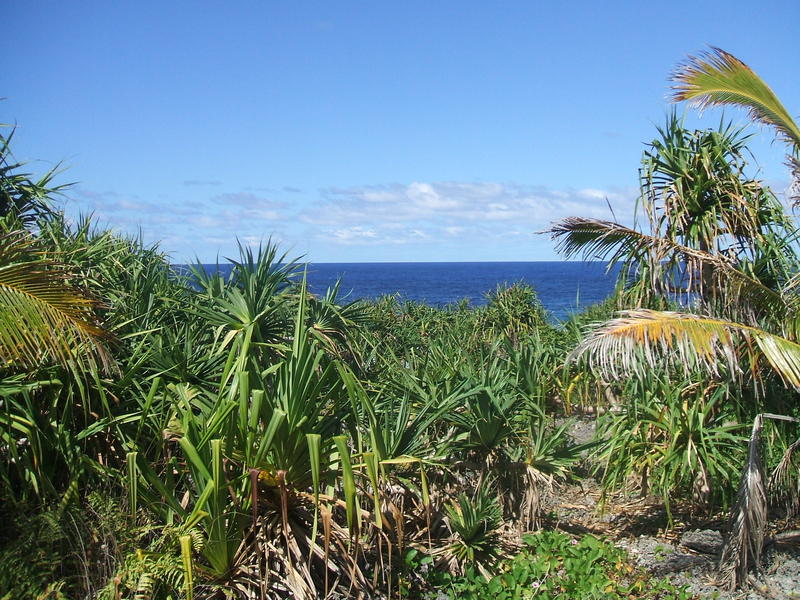 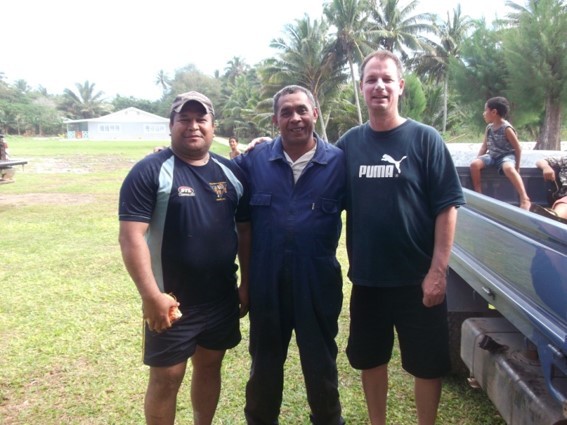 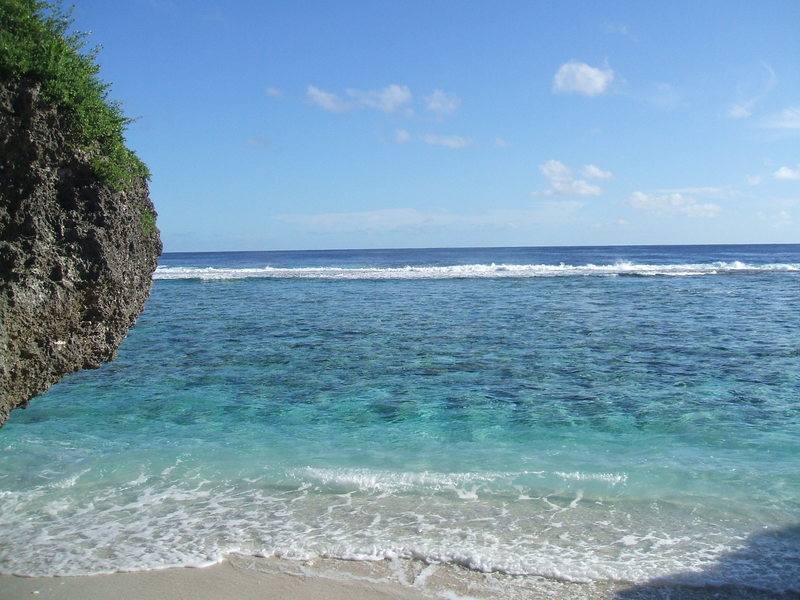 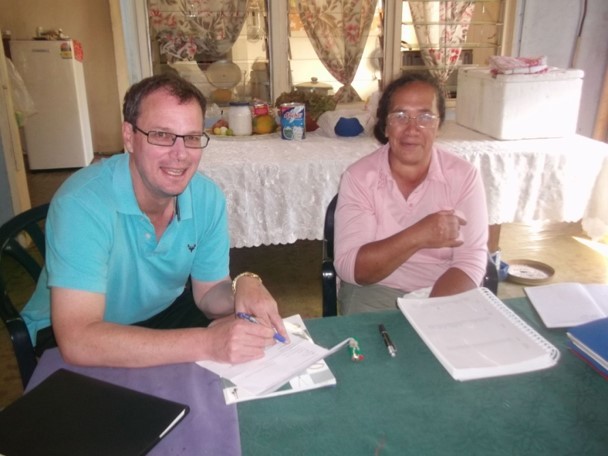 Nick Bollinger ponders the eclectic catsalogue of Howe (pronounced 'how') Gelb, and wonders whether The Rolling Stones have just made their last great album; and Elliott Childs introduces the elctronic pop of Flock Of Dimes.

Bola Mosuro explores attitudes towards sex and sexuality in her country of origin, Nigeria. Talking openly about sex, desire and pleasure is still mostly a no-go area - especially if you are a woman. Today, however, women are breaking through religious and cultural barriers to claim equality in the bedroom. Bola travels to Lagos to talk to men and women of different generations and backgrounds about what they want out of their sexual relationships, and what they have grown up expecting and been told.

Islam, People and Power - Today's episode focuses on 'The Shia.'  It offers evidence that within Shi'ism there is a high level disagreement about the role of Islam in government. Shia-dominated Iran is an Islamic republic, led by a senior Islamic cleric. But the Iranian model of government - a theocratic state - is not supported by Shi'ism's most senior Islamic cleric, Grand Ayatollah Ali al-Sistani who is based in  Iraqi.

HARDtalk  - Stephen Sackur speaks to Qubad Talabani, Deputy Prime Minister of the Kurdistan Regional Government. The Kurds are key fighters in the war against so-called Islamic State. But does their ambition for independence threaten even more instability in Iraq?

Trevor Reekie hosts a weekly music programme celebrating an eclectic mix of 'world' music, fusion and folk roots.
This hour includes music from from from Mali, Greece, Pakistan, Tel Aviv, Mexico and an interview with the influential jazz pianist and songwriter Mose Allison who passed away on November 15th 2016.