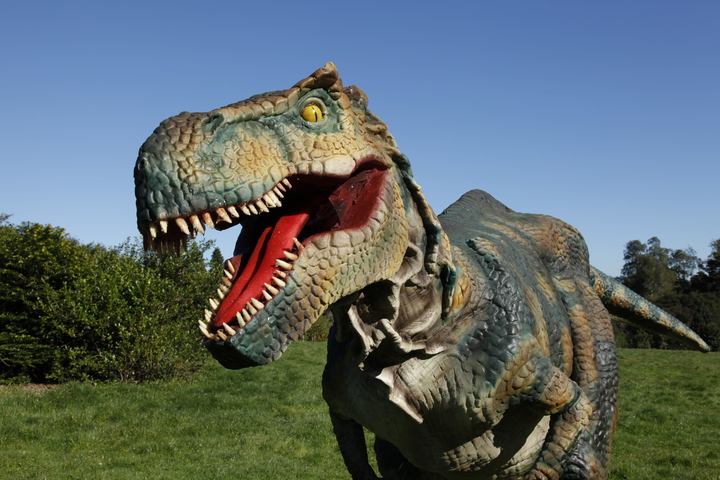 8:12 Dinosaurs in the Auckland Botanic Gardens

Auckland Botanic Gardens Manager Jack Hobbs, on their their Gondwana forest, and the very unusual inhabitants lurking there over summer. There are Dinosaurs in the Gardens!

The story of a 1966 New Zealand garage rock song by "The Bluestars" that went on to influence bands around the world, presented by John Baker.

Country Life meets the supreme winner at the Rural Women New Zealand's Enterprising Rural Women awards and finds out how the earthquake recovery is going in North Canterbury. 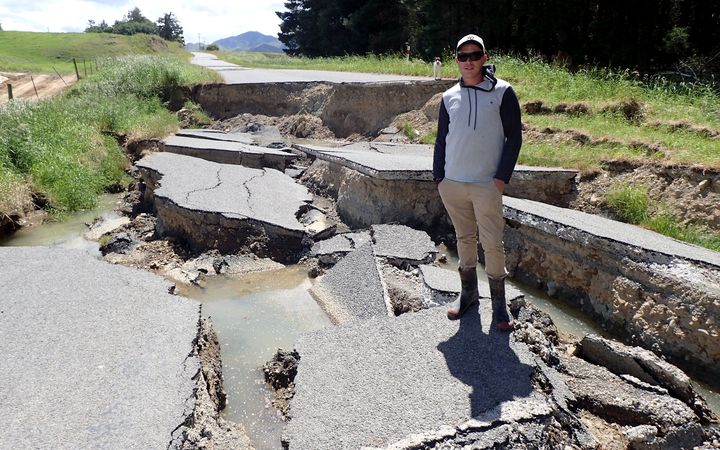 Tonight Journalist Russell Brown, founder of the Public Address online blog site also has a new podcast Series for RNZ called From Zero investigating New Zealand's relationship with drugs. He chooses some songs covering his long love affair with music including some stories about New Zealand musicians he's picked up along the way.