It's estimated that over 20,000 kiwis drink kava each week. We talk to researcher Dr Apo Aporosa about the history and evolution of kava consumption in New Zealand and the rise of kava clubs. 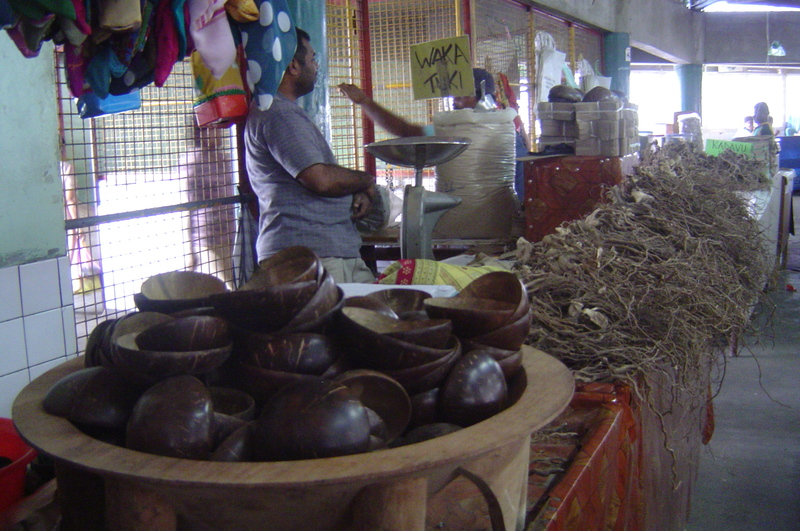 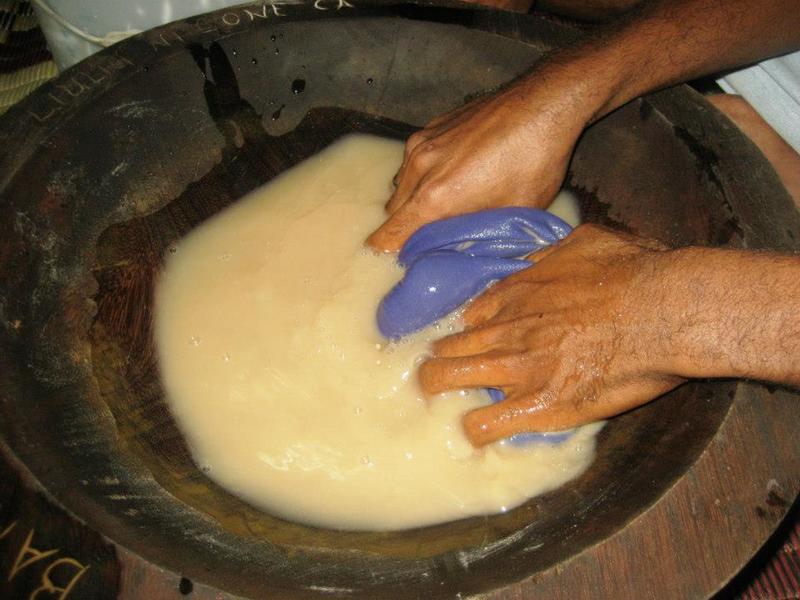 Mixing kava using a 'sulu' (silk bag) which contains the powdered kava root. The bag essentially acts like acts like a tea-bag allowing the water to wash through. 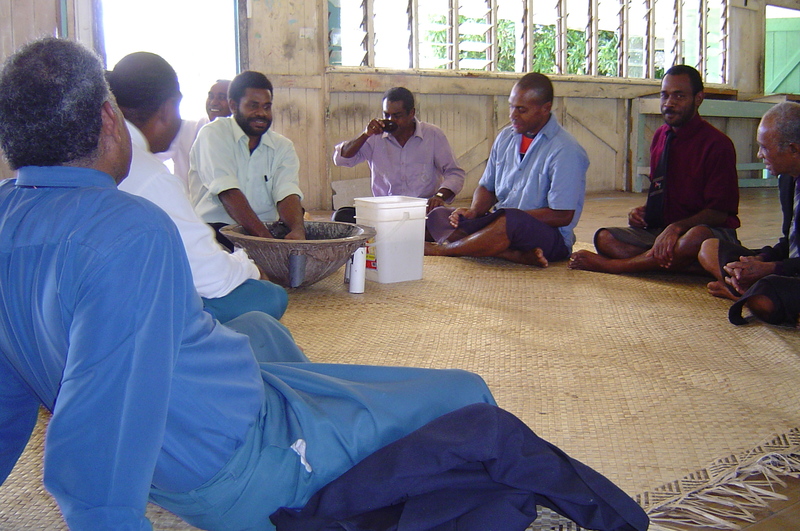 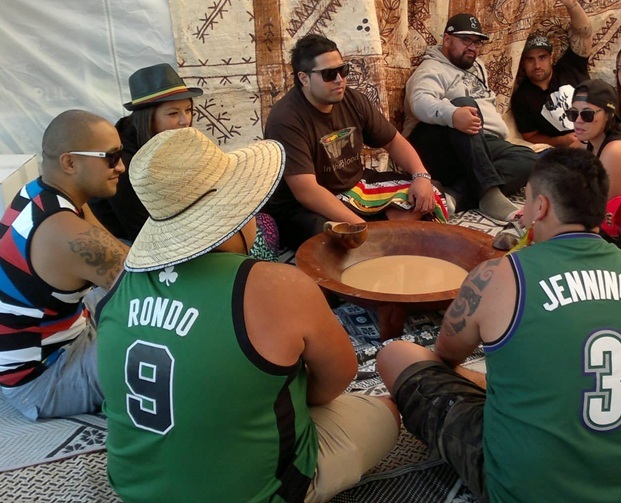 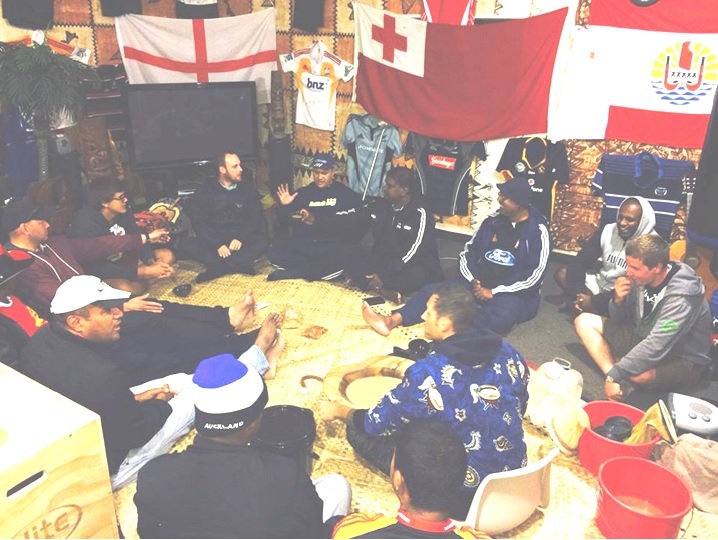 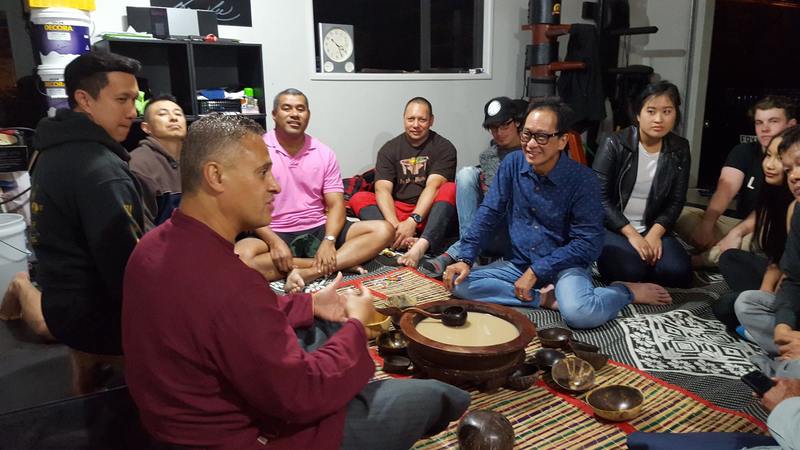 Introducing and teaching kava to visitors (to New Zealand) at a mixed ethnicity kava venue in Hamilton.

Two British folksingers - at 81, Shirley Collins has released her first new album in 38 years; and the younger Fay Hield brings one out after a gap of only four. William Dart is a sucker for this sort of earthiness.

Do you need a goal, or is an innovative world to explore enough? Video game reviewer Andrew Todd defends "walking simulators" such as Gone Home, Firewatch and The Stanley Parable.

The bizarre and extraordinary story of Kirsan Ilyumzhinov, the eccentric Russian tycoon and president of FIDE, the international chess governing body. His 20 years in office have been dogged by allegations of corruption and vote-rigging and he has recently been banned from entering the United States by the US Treasury for his alleged involvement in assisting the Assad regime in Syria. It has prevented him from presiding over the World Chess Championships in New York. Tim Whewell reports from Moscow and New York on the deeply politicised game of chess and asks if it is finally checkmate for the king of chess.

An enormous underwater avalanche, triggered by the 7.8 Kaikoura earthquake, created an enormous turbidity current of mud and sand that flowed for more than 300 kilometres, plus, fungus gnats get fooled by an orchid that smells like mushrooms. 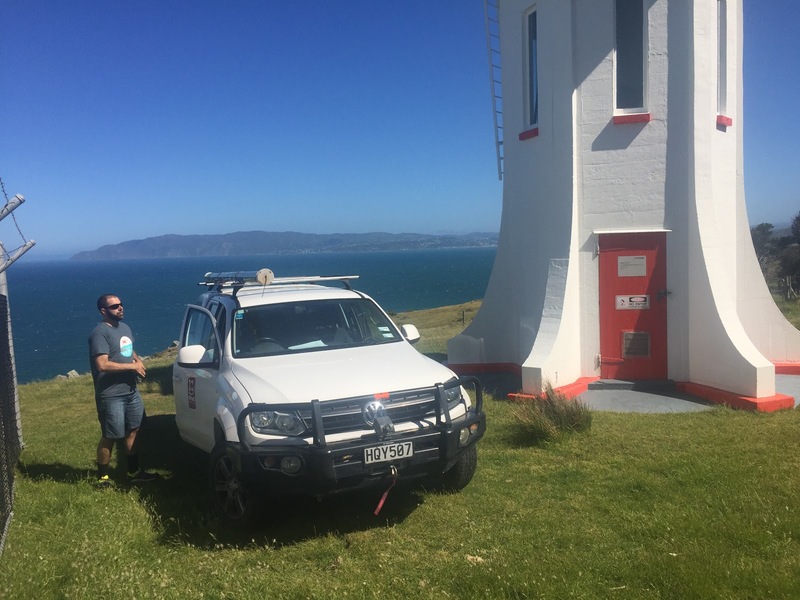 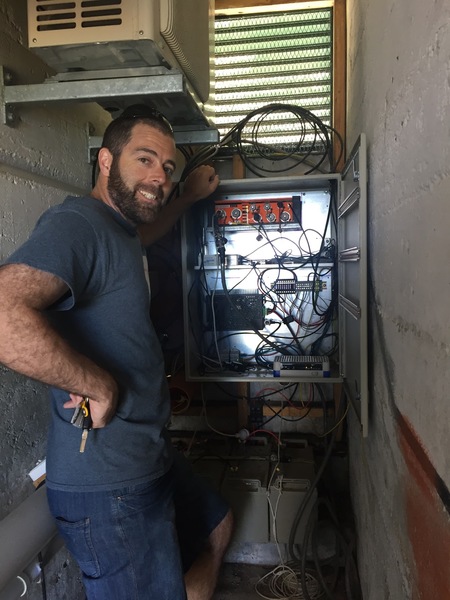 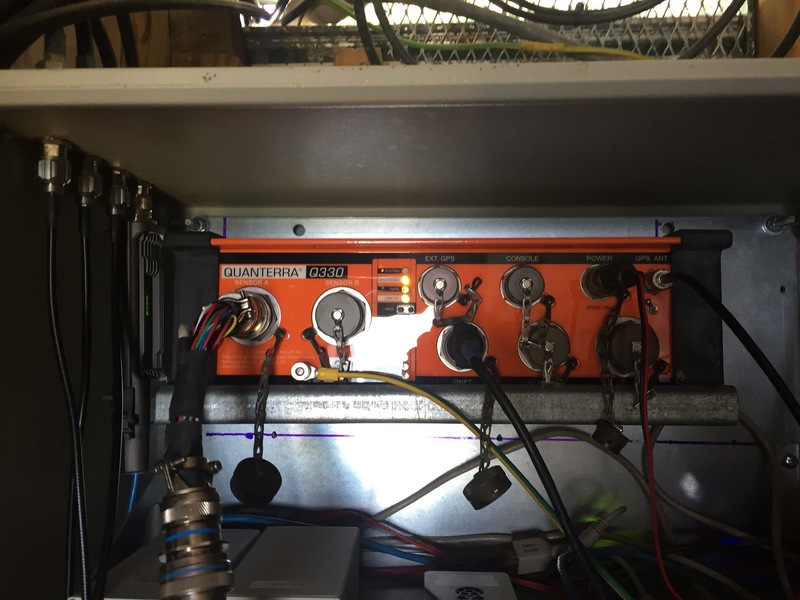 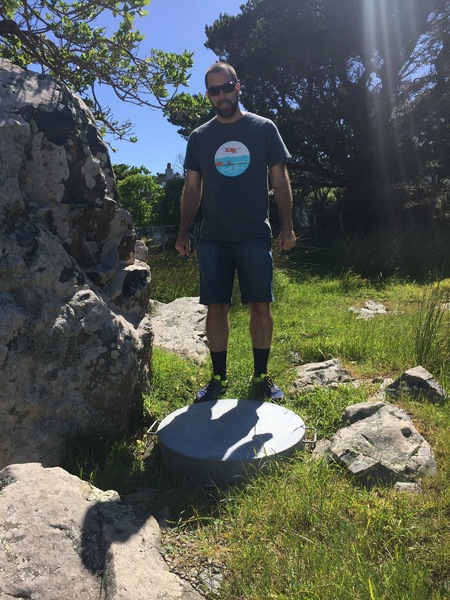 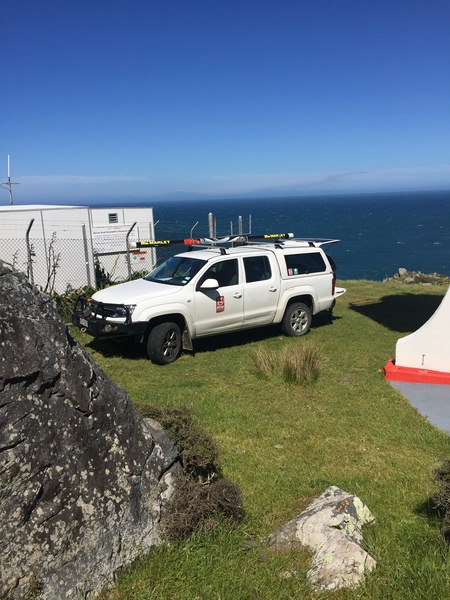 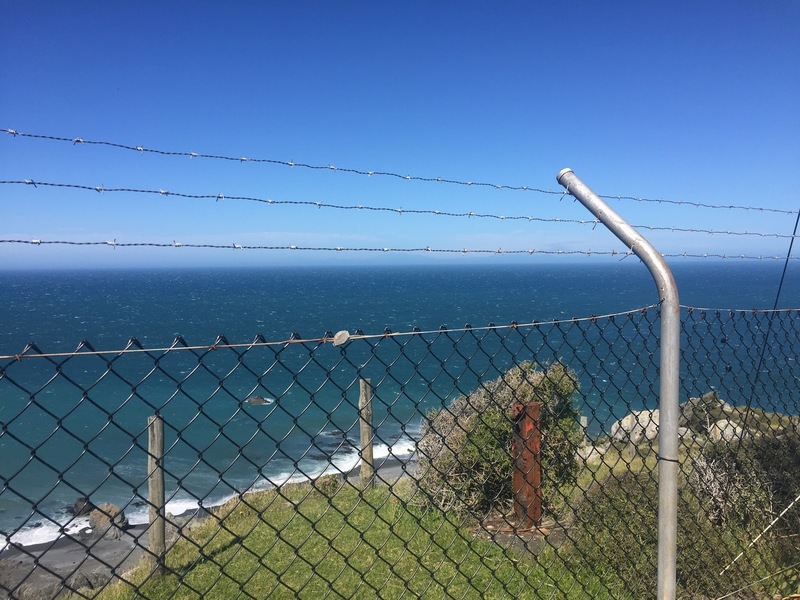 We catch up with Glass Animals Nikolai ahead of their performances at Laneway. Kings explains how he wrote a modern kiwi classic. Plus Aussie D.D. Dumbo calls in from his home town of Castle Maine.