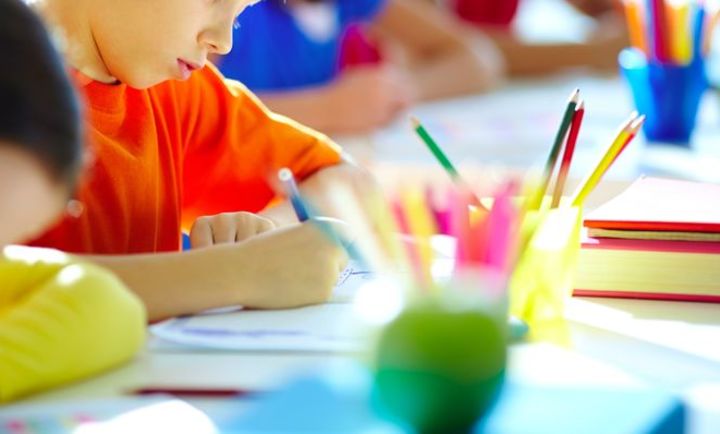 7:12 The Feuerstein Method - Neuroplasticity and Learning

The Feuerstein Method, named after the Nobel Peace Prize nominated psychologist Reuven Feuerstein, is taught daily to more than 200,000 children worldwide and has been recently used in New Zealand schools. It is a neuroplasticity programme that aims to enhance learning by identifying and targeting specific cognitive weaknesses. We talk with Feuerstein Institute V.P. Chaim Guggenheim who is currently in New Zealand.

She's only 18, but she's already recorded and released her first album and is about to tour the country for the first time with her country and folk tunes. Candice Milner hails from Lyttelton and plays live for Upbeat from the Christchurch studio.

Prof. Mark Apperley from the University of Waikato on what happens when humans algorithms such as driving become replaced by computer algorithims. Will they be able to act ethically and with common sense when dealing with the unexpected? 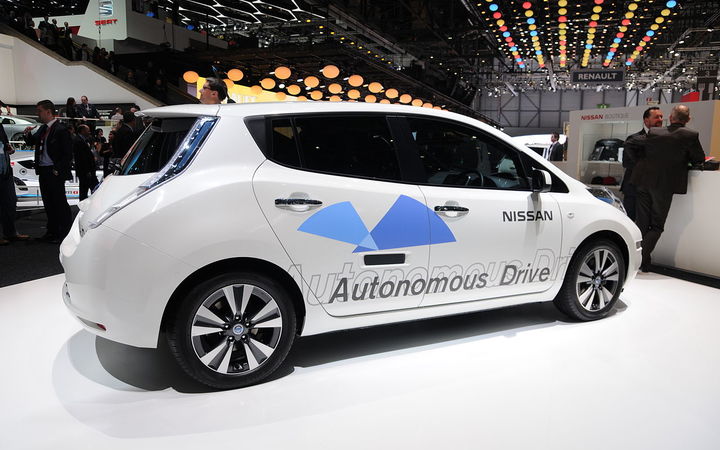 Sun King - Meet Huang Ming, the undisputed leader of China's booming solar industry. He's the Chinese inventor who describes himself as 'the number one crazy solar guy in the world'. Huang Ming, an engineer, prominent political figure and businessman is leading the way with his foundation of Solar Valley. In 800 acres of land south of Beijing he employs 3000 people in solar research, development and manufacture. Peter Hadfield visits Solar Valley to see the fruits of the sun, from a solar-powered yurt to the world's biggest solar-powered building. He asks if Huang Ming can persuade his nation to turn its back on coal and oil and angle its face toward the sun.

Russell Brown has been writing about drugs and drug policy since 1994. His new series "From Zero" starts tonight on Nights. We chat to him about the inspiration for the series and the lengths he went to to get the low down on kiwis getting high.

ROTN, our right on the night serial.Tonight our ROTN crew visit 1st Century Rome where there is a two-candidate struggle to become boss of the world’s most powerful republic.  Who will prevail? And what’s in it for the people?

This week in Insight, Robin Martin asks who's going to pay for damage caused by climate change driven coastal erosion and flooding.

In the first episode of a new seven-part RNZ podcast series about drugs, Russell Brown looks at the New Zealand drug story through the decades.

Mark Rogers presents the very best in alt.country, Americana and blueas. On tonight's show, tracks from Ike Turner, George Jones and Joana Serrat plus a brand new track from Lambchop's latest album. There'll also be music from birthday boys Gram Parsons and Ryan Adams as well as a tribute to the late Bap Kennedy - the Belfast born songwriter who passed away last week.