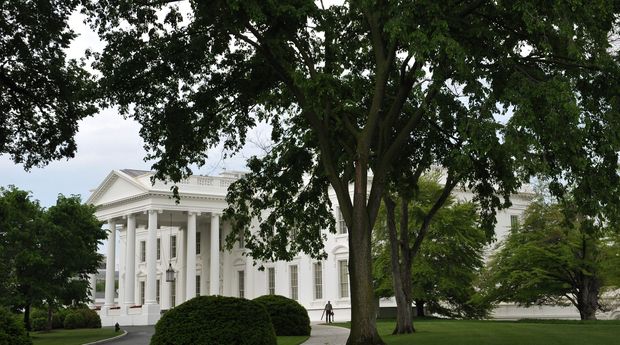 The North Portico of the White House in Washington, DC. Photo: AFP

We check in with writer and communicator Kate Camp, who's in Washington D.C. on the eve of the US election. What's her sense of the mood on the ground in America?

Calais Jungle - At the end of October the French authorities dismantled the Calais migrant camp known as the 'Jungle', where thousands of people from as far away as Africa and the Middle East lived in squalid conditions, hoping to enter the UK. The BBC's Gavin Lee spent time in the camp as its last days unfolded, meeting some of its inhabitants and finding out how they reacted to its demise - and the end of their British dreams.

In his third BBC Reith Lecture,Kwame Anthony Appiah  looks at the story of Anton Wilhelm Amo Afer, who was brought from the Gold Coast to Germany in 1707 at the age of 5 and was educated at a royal court, becoming an eminent philosopher. Kwame argues against racial essentialism and says there is far more variation among people of the same skin colour than between the races.