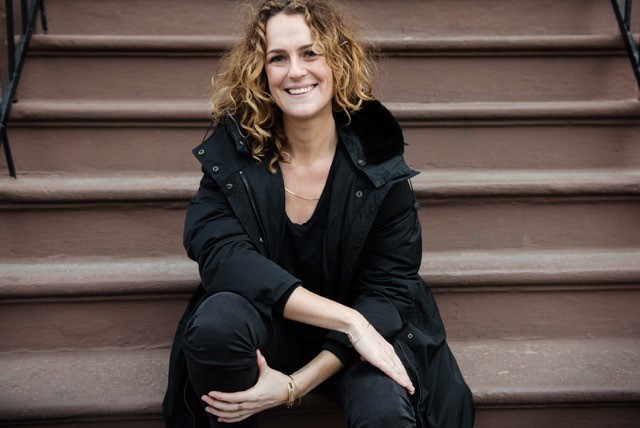 In part 3 of Sonia Sly's fashion podcast we meet James Dobson – the founder and designer of New Zealand label Jimmy D. He chats candidly with Sonia at his K Road home (which is above his workroom) about approaching design with a sense of humour, working with stylist King Kang Chen, life before the internet and being at home in the fashion industry.

The Investigator - The original anti-McCarthy radio play from 1954 in which McCarthy tries to continue his purge of Anti-American subversives when he arrives in heaven.

Nick Tipping hosts a journey through the jazz spectrum playing favourites, standards and new releases along the way. Tonight's programme is dedicated to the music of Lennon and McCartney with jazz tunes that reinvent the Beatles - from Frank Sinatra and Ella Fitzgerald to fusion players Allan Holdsworth and Marcus Miller.