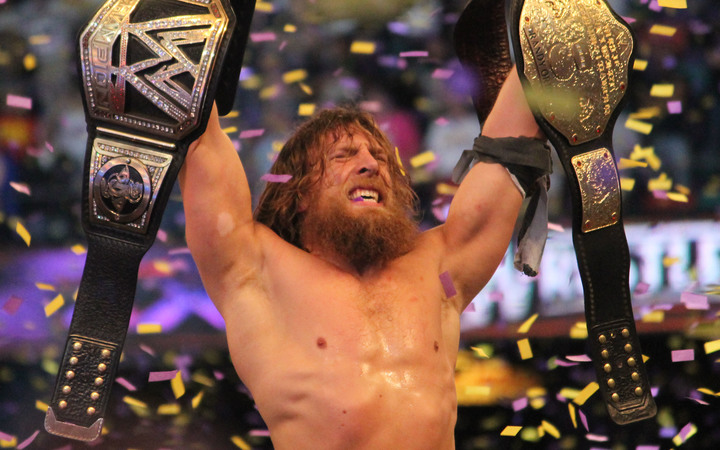 Music with magic and mischief spun into an surreal sensation of mayhem and maybe magnificence. Tonight we celebrate champions (no time for losers).

A year ago Brando 'Wildboy' Yelavich became the first person to walk the entire coastline of New Zealand, a 8700km, 600 day trek. He didn't include Stewart Island. He'll head off soon on a 60 day mission to circumnagivate all 400km of its wild coastline. 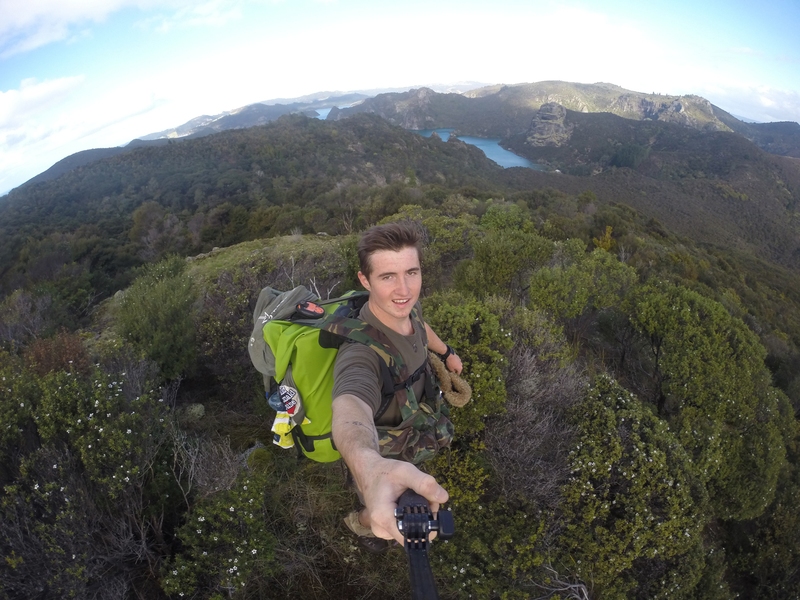 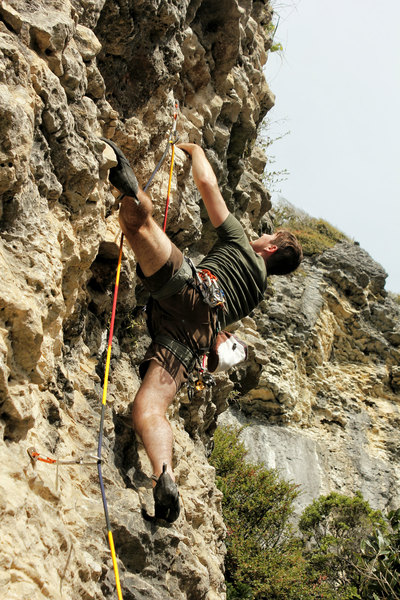 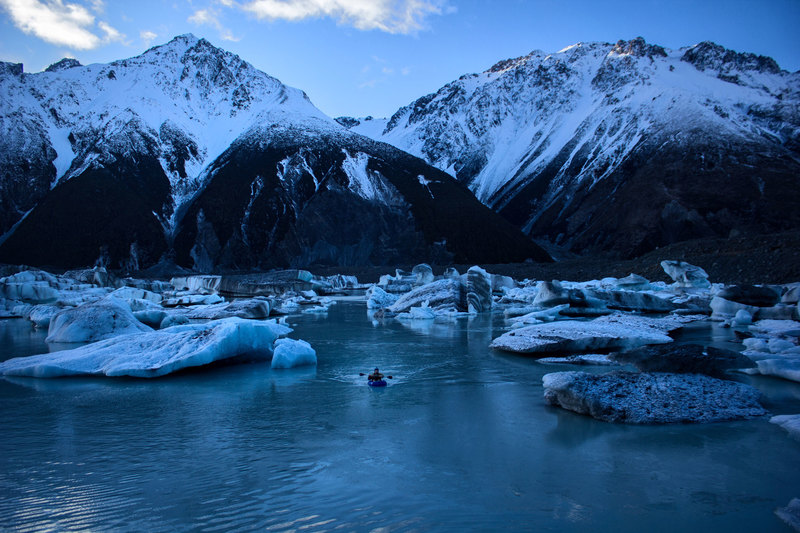 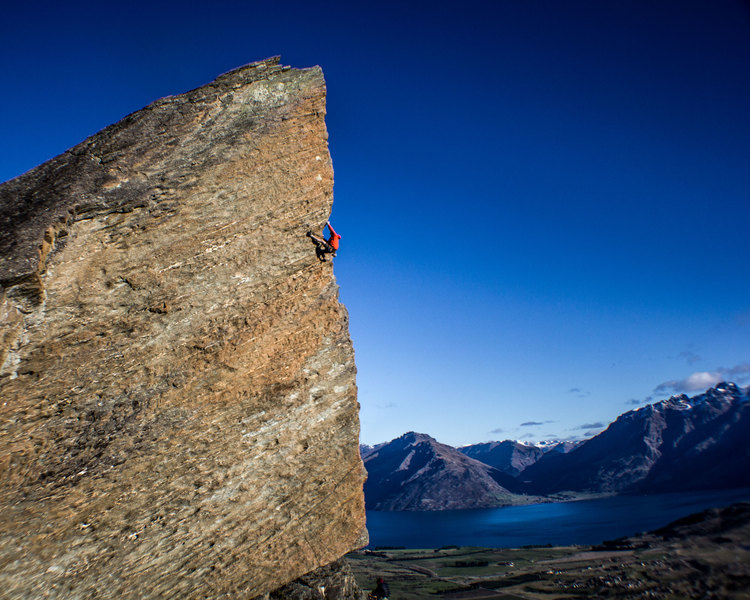 Sitting in solitude at the foot of the Dunstan Range and looking out over the Manuherikia Valley, the Drybread Cemetery was falling to pieces until local farmers Karen and Tony Glassford and Ross Noble decided to bring it back to life. They run a trust that's raised money for fencing, repairing damaged graves and making the historic site accessible. About 165 people are known to be interred at the cemetery, the first being one-year-old Thomas Greenback who drowned on February 28, 1870 in a race built for bringing water to a goldmine. 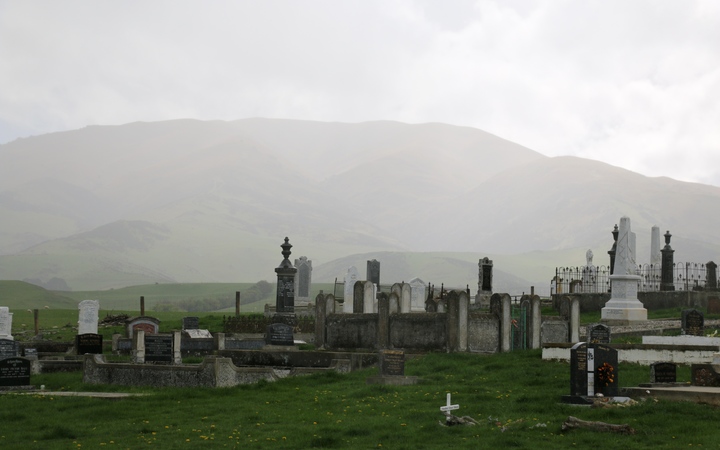 For the latest series of The Mixtape, RNZ Music invites guests to compile a C60 of local sounds, and talk us through their selections. Tonight singer-songwriter Mel Parsons shares her favourite songs, and talks about her roots in the shearing sheds of Westport.