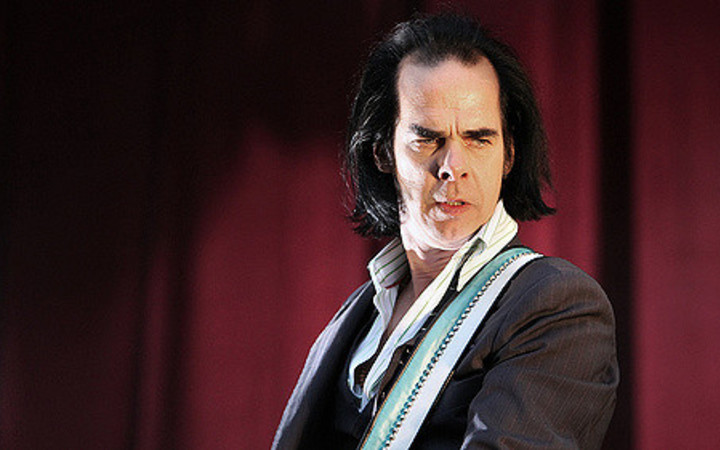 Methodist lay-preacher John Thornley with the fifth in his series exploring the spiritual side of songs. Tonight he looks at "The Mercy Seat"  a song written by Nick Cave and covered by Johnny Cash, and Andy Sheppard and Joanna MacGregor.

Editor-in-chief of Estonian World, Silver Tambur reports from the Baltic region of Northern Europe. Estonia finally has a female president - the first one in the country's history. At the same time, Estonia still has a long way to go in terms of gender equality - the pay gap between men and women is the largest in the European Union. 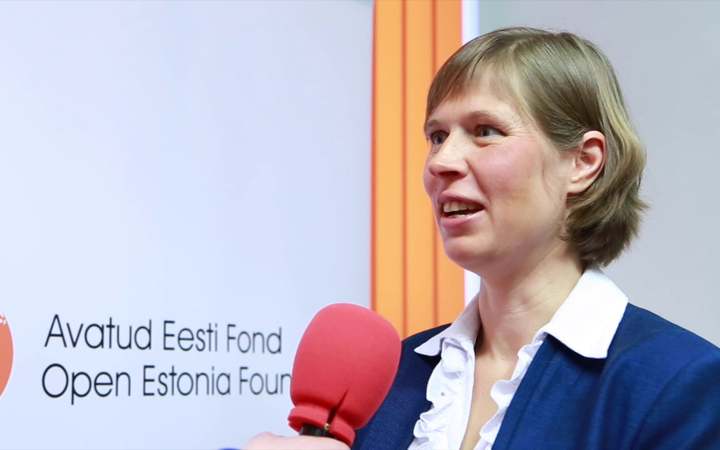 There's the saying that beauty is only skin deep, and in My Heels Are Killing Me, Sonia Sly finds two models who have beauty, brains and plenty of personality to boot.

It's the early 1920's and the central character of our Wednesday Drama, Eliza Hannay, enters her teenage years in part two of The Godwits Fly - dramatised from the acclaimed novel by Robin Hyde.

Nick Tipping hosts a journey through the jazz spectrum playing favourites, standards and new releases along the way. Tonight we take a trip to Scandinavia with jazz from Norway, Sweden and Denmark; including music from Bobo Stenson, Jan Garbarek and Tord Gustavson.