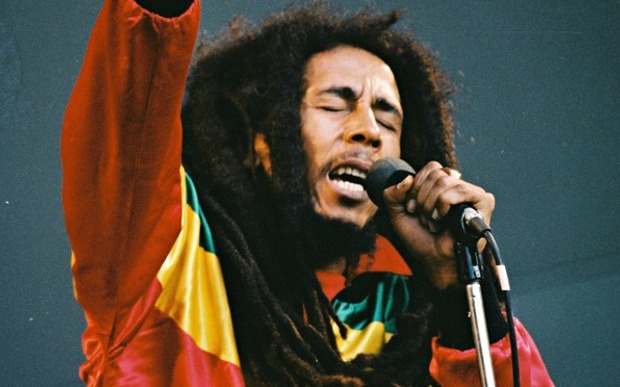 Methodist lay-preacher John Thornley with the fourth in his series exploring the spiritual side of songs. Tonight he examines Bob Marley's redemption song.

Simon Morris reviews the sentimental remake of Disney's Pete's Dragon, and a rival animated hit, The Secret Life of Pets, plus, the film based on a very literary New Zealand novel, The Rehearsal. 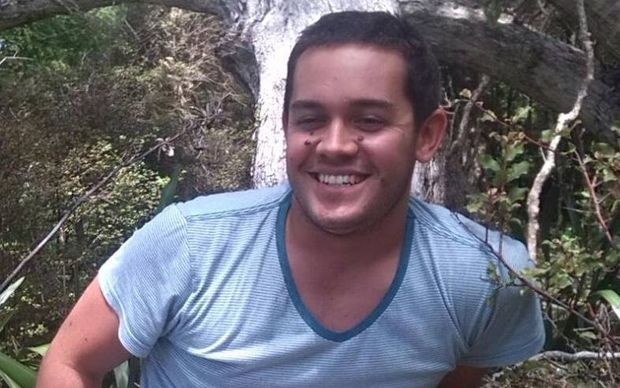 Maori indigenous rights lawyer Kingi Snelgar is on the ground at Standing Rock. He has been involved in the Sioux Tribe protest against a North Dakota oil pipeline which recently resulted in a temporary halt on construction.

Car Crash Capital - India has some of the world's most dangerous roads. The government says almost 150,000 people died on them last year. Nowhere saw more crashes than the booming city of Mumbai. The carnage is relentless, affecting people at every level of society. We meet the Mumbaikers who are taking action. It is hoped there will be lessons in Mumbai for all of India. The country is in the midst of an historic road-building push. By 2020, Prime Minister Modi wants to pave a distance greater than the circumference of the earth.

Live 2 Air - Our play this week is a family drama set in the early days of the 21st century. As the political turmoil of an election campaign and demanding jobs swirls around them, a doctor and a journalist living somewhat separate lives, try to sort out the future and that of their 11-year-old daughter.