7:12 Our Own Odysseys - Burlesque Hall of Fame

Crystal Mischief from Underground Burlesque travelled to the US to the Burlesque Hall of Fame to interview the older legends who are still "working it" on stage. You can hear the short documentary she made here. 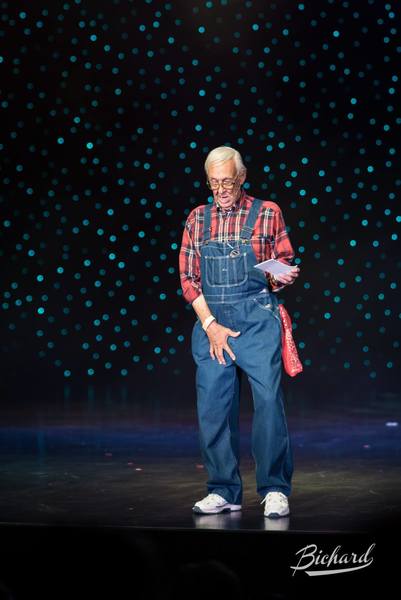 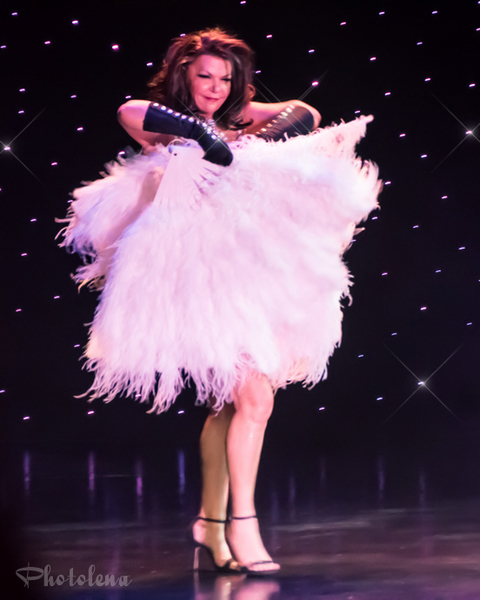 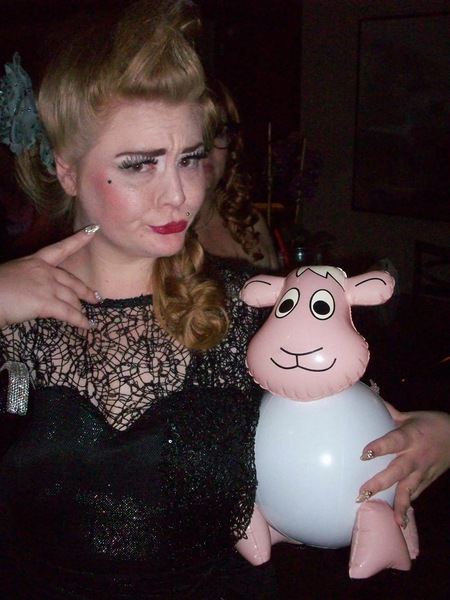 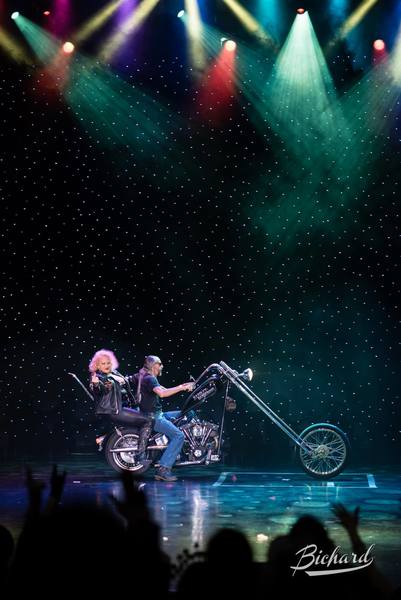 Island of love - Every year, Cyprus carries out thousands of weddings for couples from across the Middle East. The Mediterranean island promotes itself as the birthplace of Aphrodite, the Greek goddess of love, but its popularity as a wedding destination is much more prosaic - it offers civil marriages. With marriage tourism booming, specialist florists, event planners and photographers help to make wedding days extra special. Many Middle Easterners hope for reforms back home that will allow civil weddings. In the meantime, they head to the Island of Love.

America Revisited #2 - Chloe Hadjimatheou retraces a journey she took before Obama's election. She comes across a gay community under attack, unfettered poverty in trailer parks, the last abortion clinic in Missouri and convicted murderers. Why do liberal and conservative, black and white, religious and secular Americans harbour so much animosity towards one another?