7:12 Our Own Odysseys - middle-aged cycling OE

Janie Cook and her husband spent five months cycling around Europe in what she calls a mini middle-aged OE. 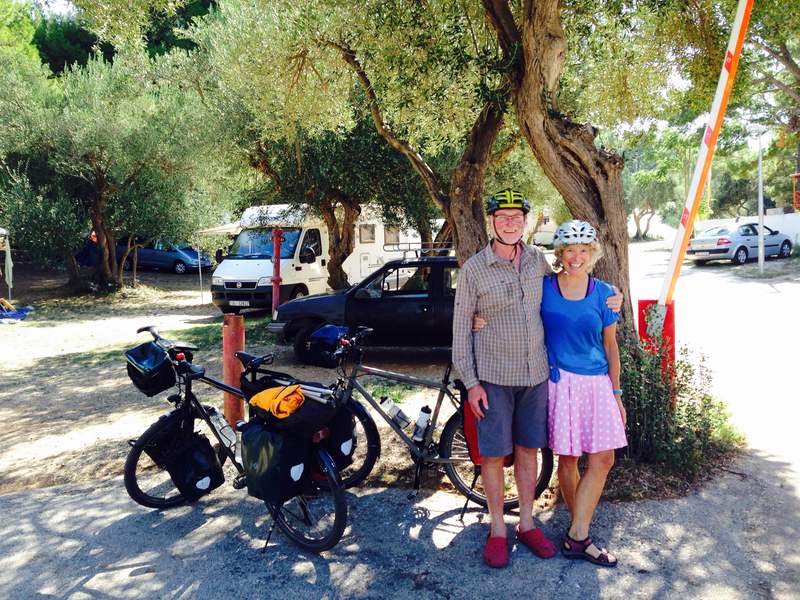 Janie Cook and her husband Graeme 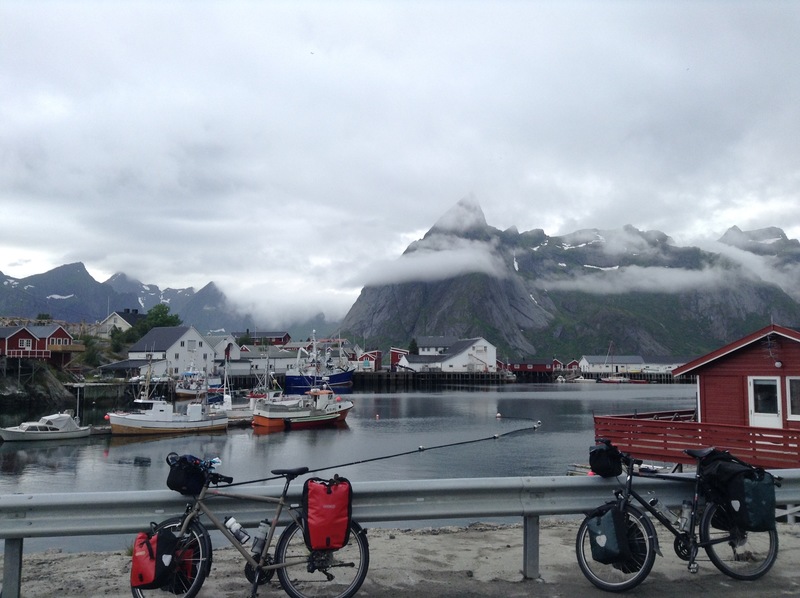 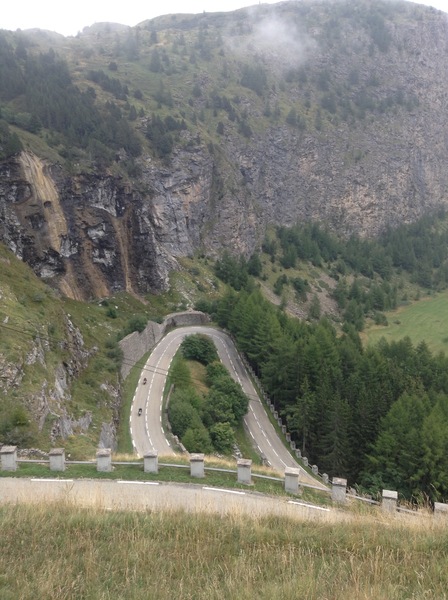 Cenis Pass between France and Italy 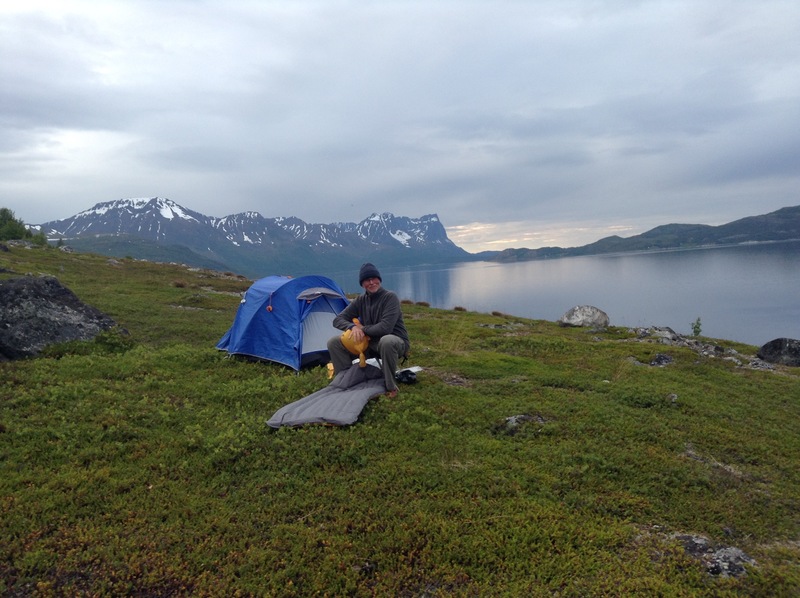 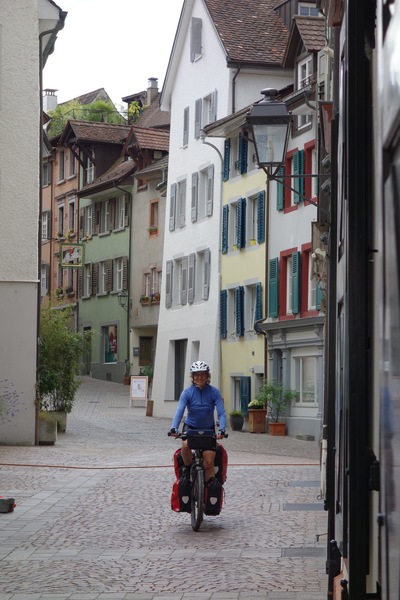 in a Swiss town 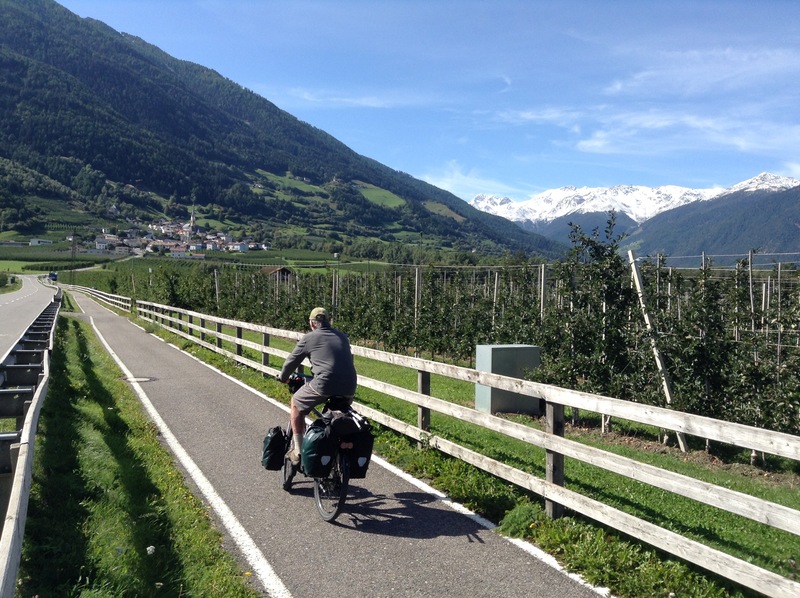 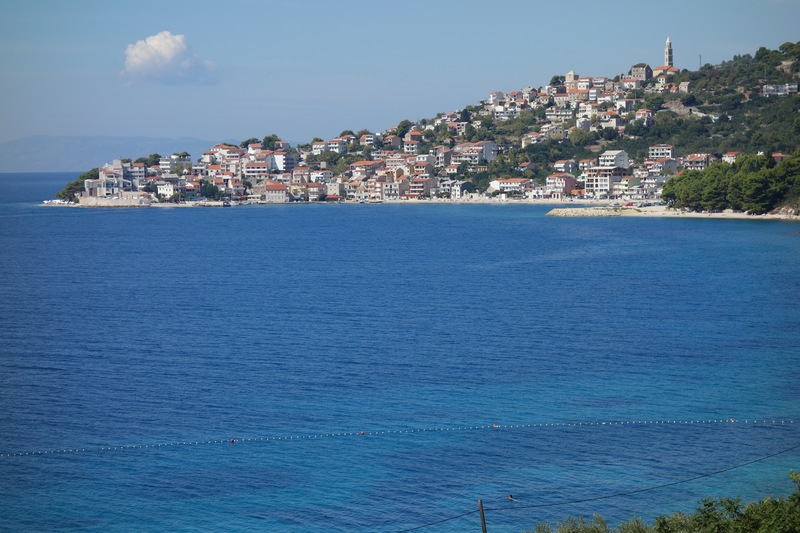 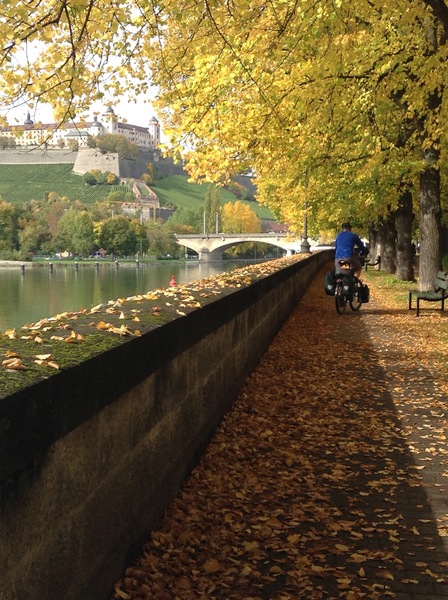 Nick Bollinger reviews a sparsely furnished set from Wilco; the latest instrumental journey from Auckland electro-jazz outfit Trip To The Moon; and the meeting of a bluegrass veteran and a great American folk poet.

Feminist blogger Deborah Russell on sexism in the film industry - A world where where male actors can grow old and still get the girl in her twenties, while women "disappear" after 40. She'll also tell us how to use the "Bechtel test".

Leaving the Fold - What does it take for someone to turn their back on their religious upbringing? What effect does that decision ultimately have on them and those around them? This programme explores the personal journeys of three people who walked away from their faiths and redefined their morality in a world without God.

America Revisited #1 - BBC reporters begin a journey driving across the US from California to New York  to gauge the mood of the country. They're asking people how their lives have changed over the past 8 years and what their hopes and fears are for the future.  Has President Obama delivered all he promised or is the country more divided than ever?

Tonight the final episode of WOMAD Taranaki  - The World's Festival 2016' features a live performance by Ladysmith Black Mambazo from South Africa. During their long and exceptional career, Ladysmith Black Mambazo have been acclaimed ambassadors for South Africa, contributed to a multi million selling album by Paul Simon, won Grammy Awards and endeared themselves to a huge global audience with their blend of acapella harmonies.