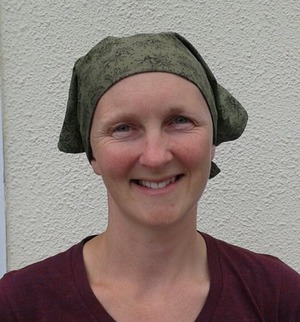 7:12 Effective Altruism - How to do good better

Most of us want to do some good in the world, either by donating to charity, or using our labour towards a good cause. But how do you decide what the best and most helpful action is? We ask Catherine Low about Effective Altruism, a philosophy and social movement that applies evidence and reason to determine the most effective ways to improve the world.

Engelbert Humperdinck is 80 and still touring and packing them in. Next year he celebrates fifty years since he changed his name from Arnold Dorsey to that of a nineteenth century classical composer, performing Release Me on Sunday Night At The London Palladium and having his first number 1 hit. He's in New Zealand for a series of concerts and took the time to speak with Upbeat's Eva Radich about his name, that famous song that New Zealanders love to play, and how he keeps going at his age. 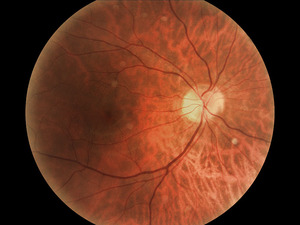 Professor Emerita in Science Communication at the University of Otago and recent winner of the 2016 New Zealand Association of Scientists Science Communicator Medal, Jean Fleming, opens our eyes to the workings of the retina.

Next month, the world's largest beer maker, AB InBev is expected to take over the world's second largest beer maker, SABMiller. If the plan goes ahead, together they will become the world's largest brewer, making about one out of every three beers around the world. But many, craft beer drinkers especially, do not like the idea of a single company making so much of our brew. The BBC's Manuela Saragosa asks whether their concerns are valid - or whether it is all just froth.

Teresa Cowie looks at cleaning franchises, and claims the business model is being used as a way to get cleaning work done for less than the minimum wage.