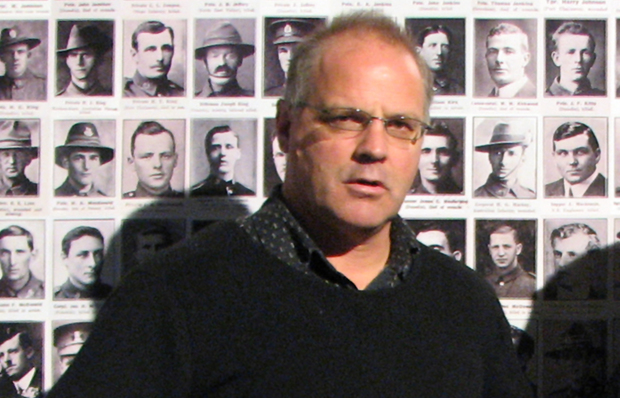 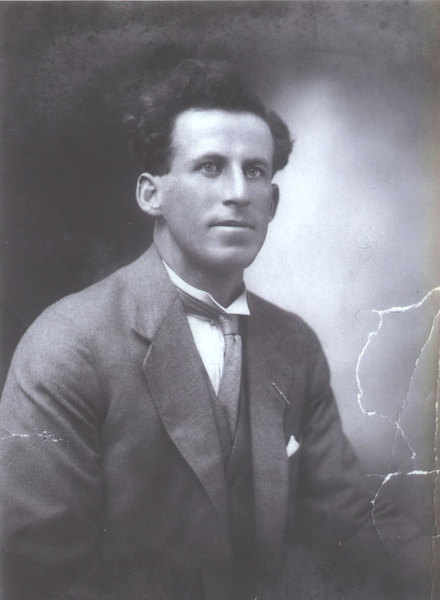 Hokitika plumber Lawrence Kirwan who was subjected to Field Punishment No 1. after refusing military service on Irish grounds. 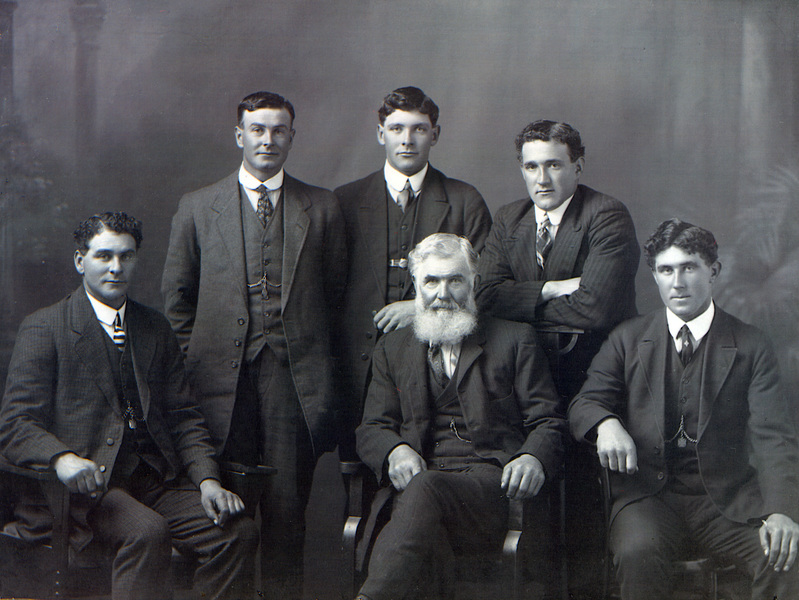 The most defiant family in New Zealand: the Codys of Riversdale. 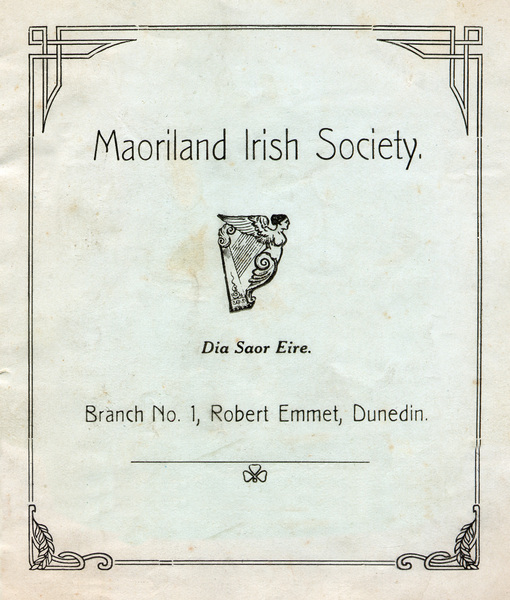 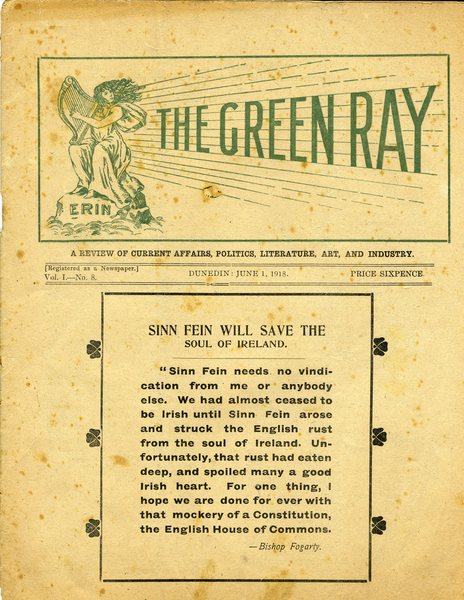 "I have only tried to make a shape in words using as data the complex of sights, sounds, fears, hopes, apprehensions, smells - things exterior and interior" - David Jones

We'll be hearing from the winners of the New Zealand Association of Scientists medals. We'll also find out about P53, which is a cancer gene that can either be very good news or very bad news, depending on which version you have.

We meet Jennifer Cooper from Kai Cycle. Collecting organic waste kerbside is nothing new. What's different about Kai Cycle is that they collect the waste and turn it into food that feeds the community - and they do it on bicycles! 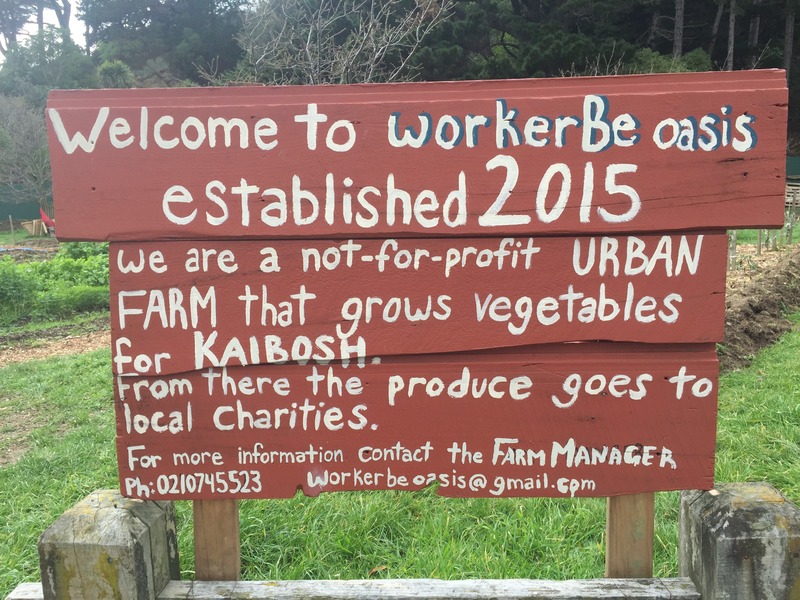 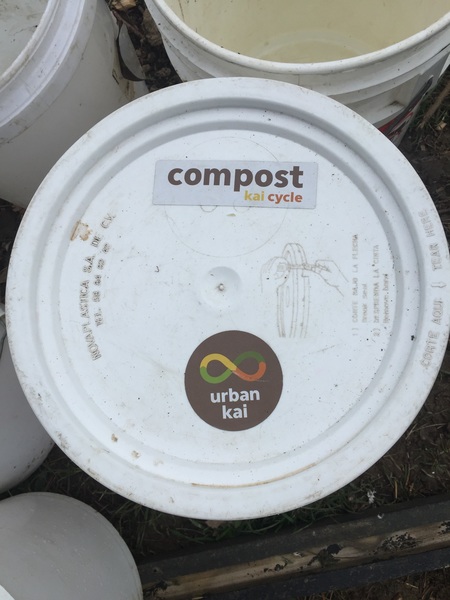 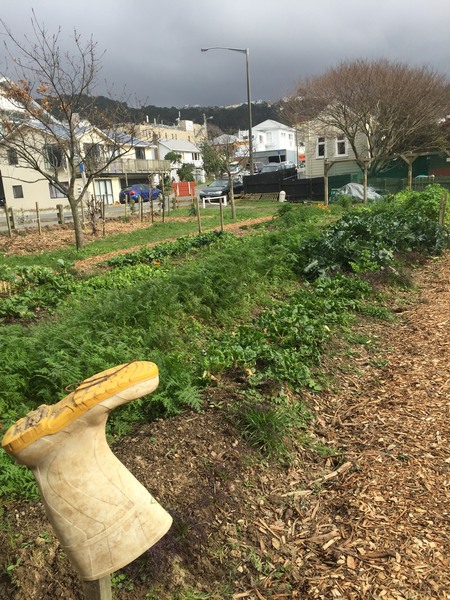 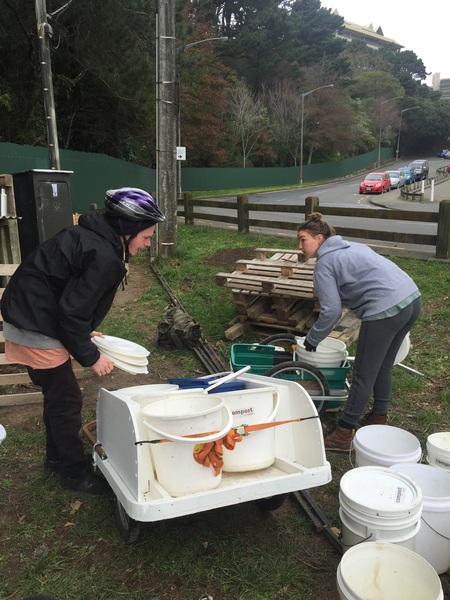 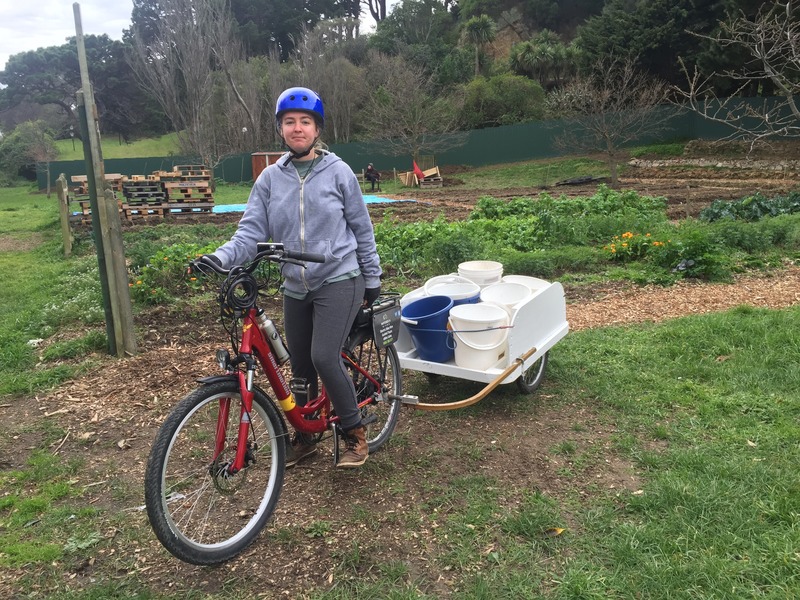 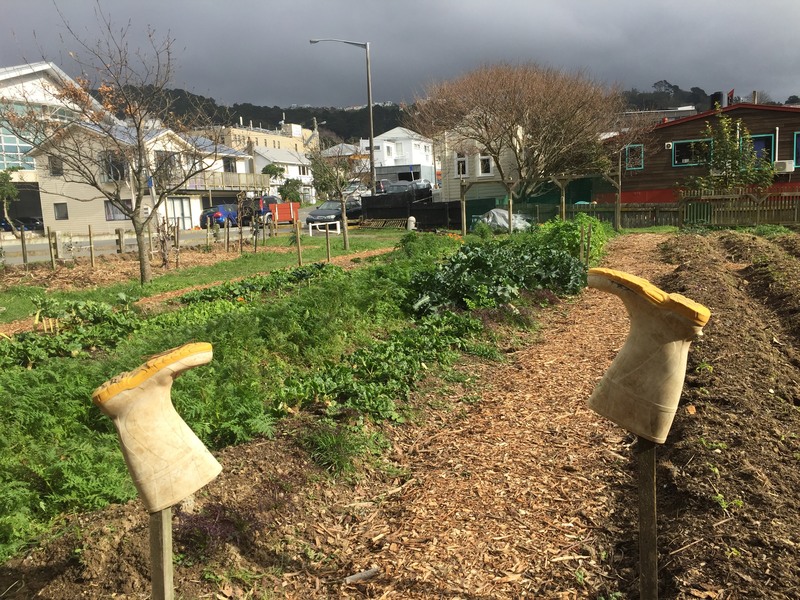 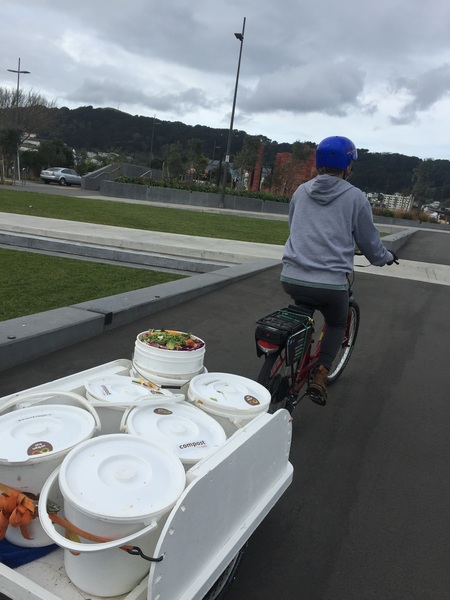 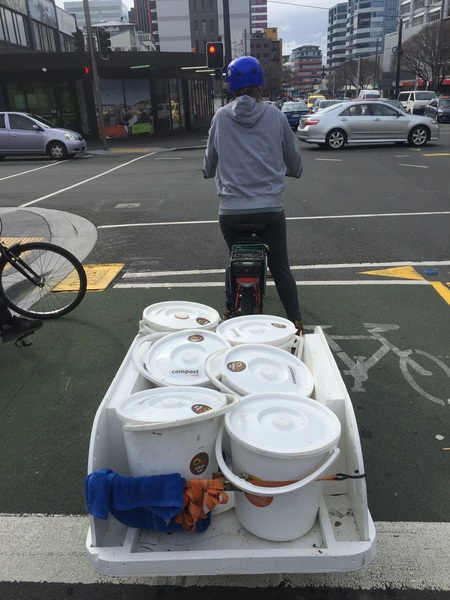 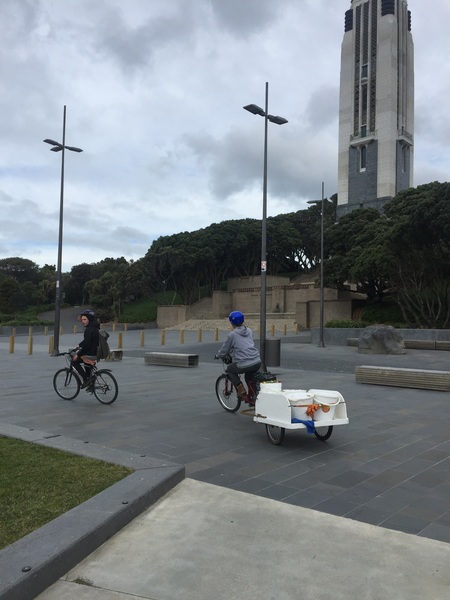 Trevor Reekie, Sam Wicks and Yadana Saw talk to some of the international presenters at the Global Global Summit, an annual event that brings together industry heads. Yadana also catches up with Cut Off Your Hands ahead of their first gig in many years. And music from the new and the vaults.