RNZ Reporter Carla Penman ran a marathon to raise money to donate while she was volunteering in Kenya. She talks about her experiences seeing Kenya through the eyes of a volunteer but the mind of a reporter. 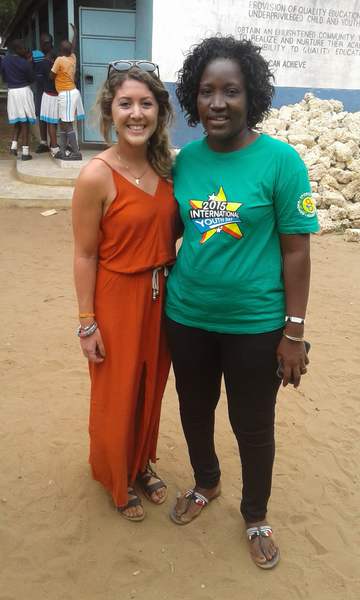 Carla Penman with Knight Odoll, the Headmaster of the school where Carla volunteered. 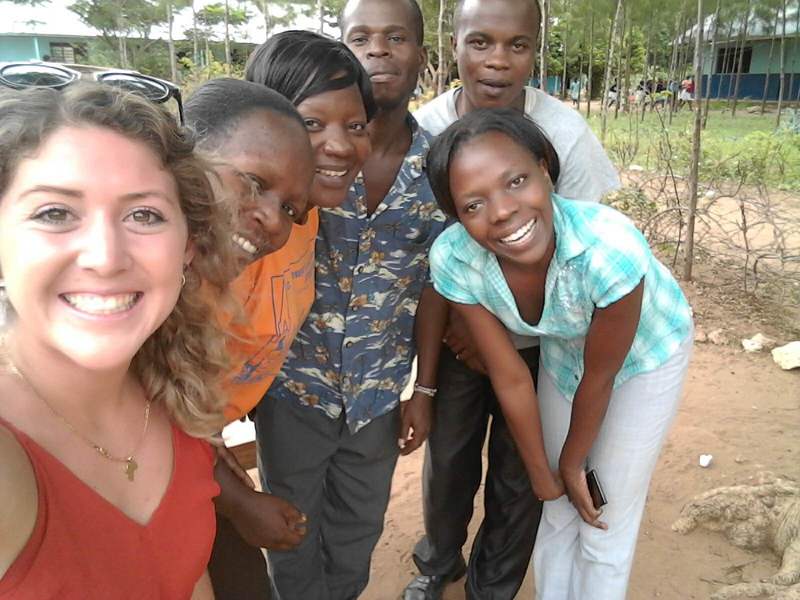 Carla Penman & some of the teachers at the school 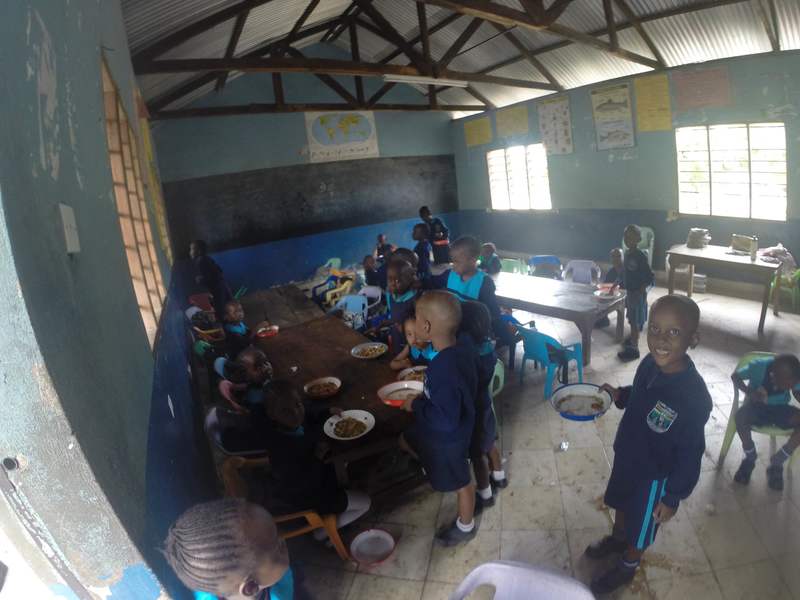 lunch with some of the younger kids 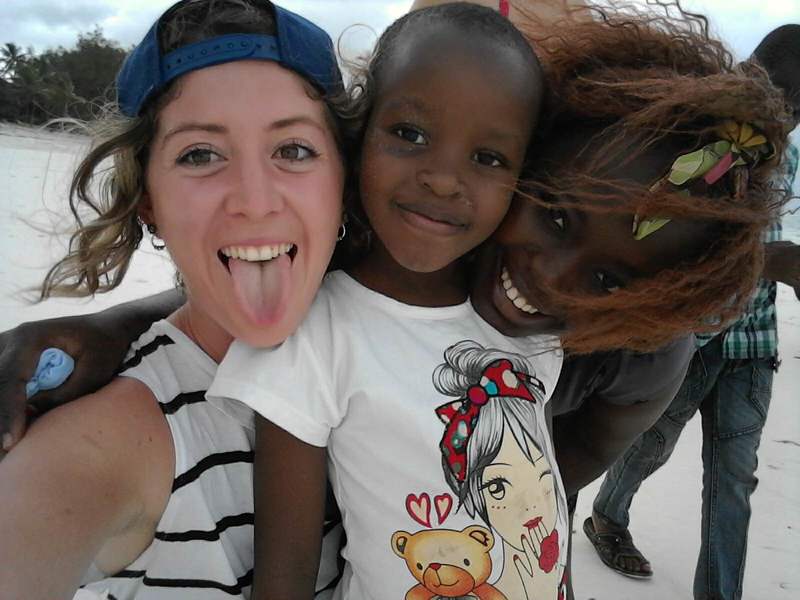 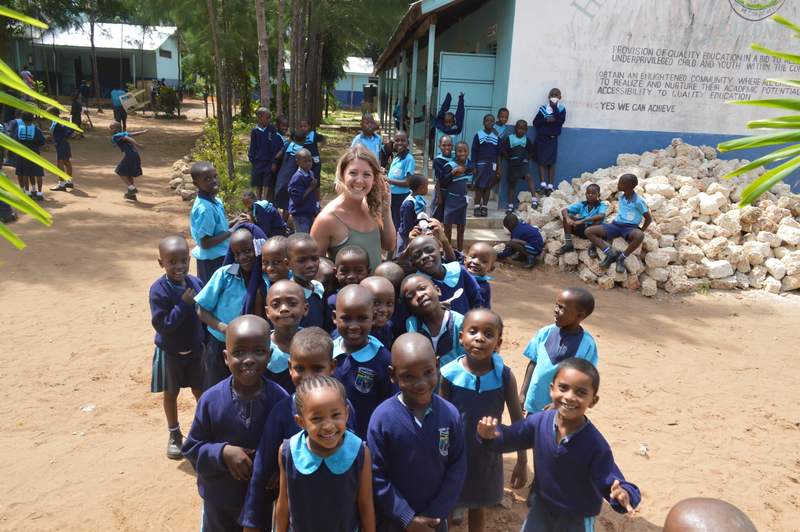 Carla Penman and some of the students 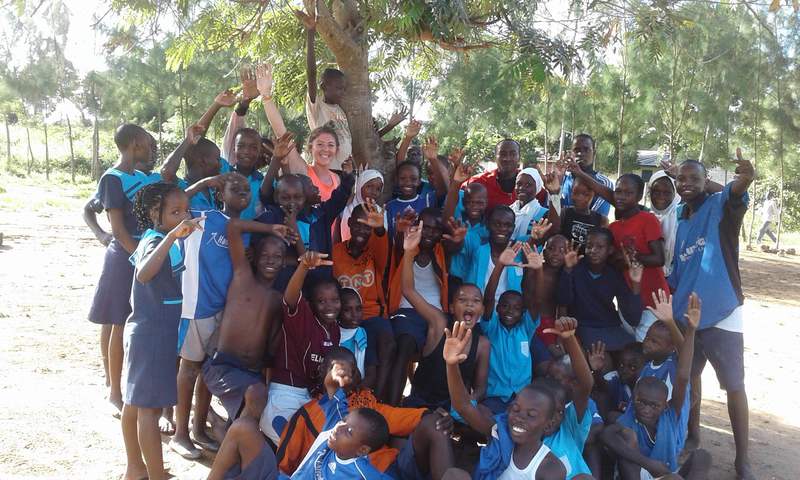 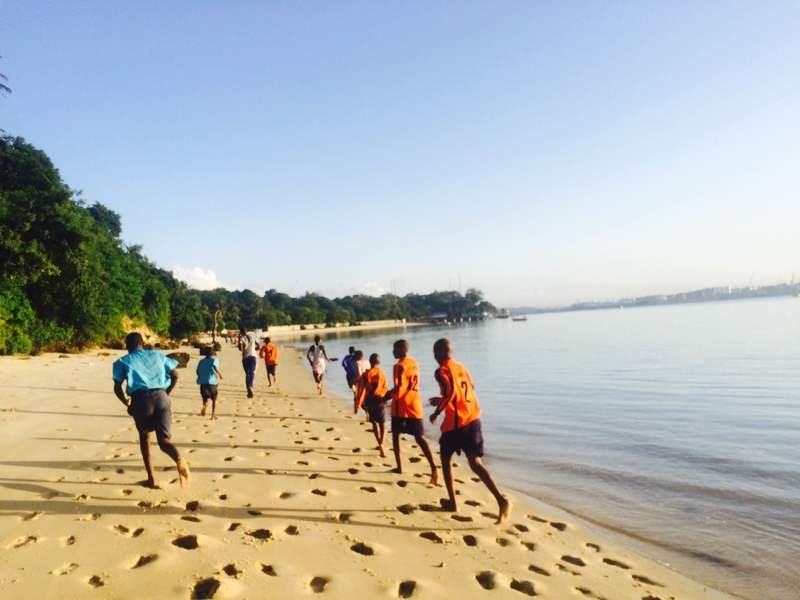 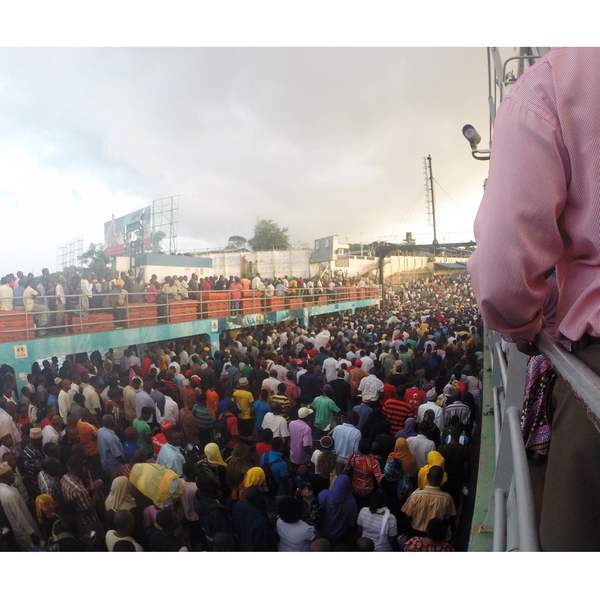 Ferry to and from Likoni 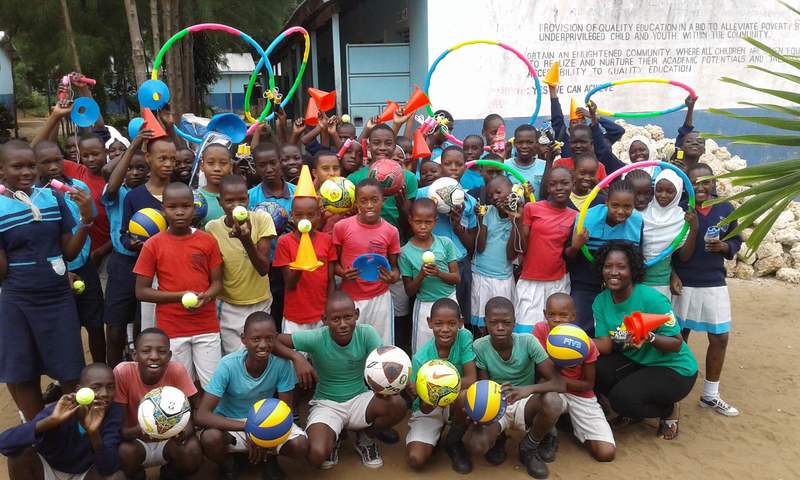 Kids with some of their new sports equipment 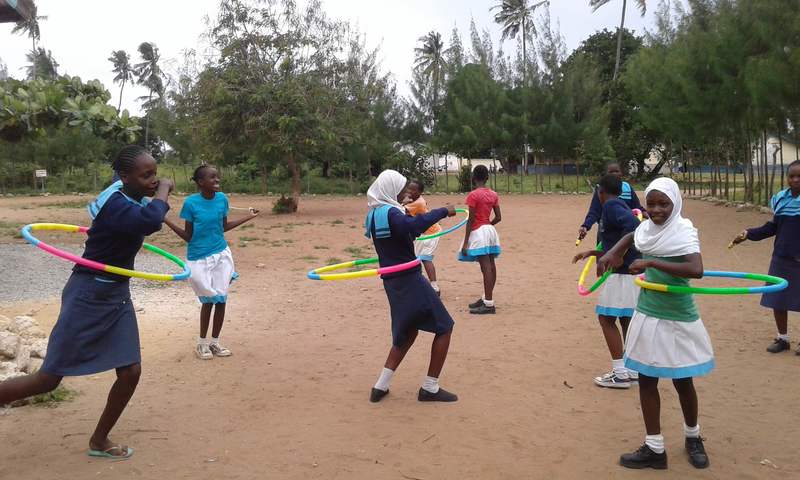 Kids with some of their new sports equipment

Nick Bollinger discusses the crowdfunded return to disc of hip-hop pioneers De La Soul; the anarchic surrealism of Amer-indie veterans Deerhoof; and a never-released set of vintage rock and soul from Betty Davis.

Dr. Damien Fenton on New Zealanders on the Somme: The Battles of Flers-Courcelette, Morval and the Transloy Ridges.

Where To? - Catherine Carr continues her series where she hears stories from people all over the world, uncovered by asking one simple question - Where are you going? Every interrupted journey becomes a portal into the life of another, and there are surprises in every answer. Catherine travels to the refugee camps in northern France, where the journeys people have undertaken to get there are epic, and their onward passage is uncertain. The answers given by the people trying to live in The Jungle will reveal the rhythms of life in limbo and will also describe past lives and future hopes.

The End of Cash - South Korea's central bank has a target of eliminating cash by 2020 and many other countries want to reduce the amount of physical currency in circulation due to the cost. So is cash going to be a thing of the past?  The BBC's Owen Bennett Jones and his guests discuss the possibility of a truly cashless society.

Tonight's Episode of "WOMAD Taranaki  - The World's Festival 2016" features a live performance by Hip Hop crew De La Soul, who burst out of the New York scene in the late 80's when they delivered their globally successful debut album 3 Feet High and Rising. Without a doubt, for much of the audience, one of the most highly anticipated shows of the Womad weekend.