Dr Olivier Jutel from the University of the South Pacific joins Bryan Crump to discuss his observations on the American presidential election campaign. He believes that America is about to choose a president from the two most unpopular politicians in modern history. His article on the issue has created quite a stir online with more than 30 thousand views and 3,500 shares through social media.

Tonight on Upbeat from RNZ Concert with Eva Radich: "An artist is a person who materialises ideas": that definition comes from New Zealand born artist Christina Conrad. The feminist artist was long before her time in her exposure of convention, prejudice, injustice and the chauvinism of the art world. Conrad is also a filmmaker, sculptor, poet and performer and will read poetry at a group exhibition called 'Point of Hue" on at Lot23 where her autobiographical film HERETIC will screen. But first her exhibition All Along the Dark Avenues of the Soul shows at Pierre Peeters gallery in Auckland. 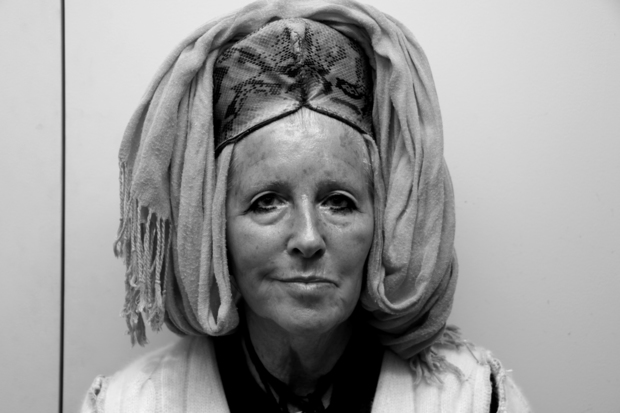 9:30 Insight: The Contest to be Auckland's Next Mayor 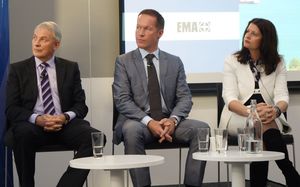 The Auckland Council heads for just its third election since amalgamation facing major challenges, but with a mayoral contest that is so far struggling to capture public imagination.Todd Niall, RNZ's Auckland Correspondent presents The Contest to Auckland's Next Mayor.

Nashville Babylon showcases the very best in alternative country, Americana and Blues and is presented by Mark Rogers. On tonight's show, music from Bob Dylan, Lambchop, Dave Alvin and Emmylou Harris plus new tracks from Jonah Tolchin and Andrew Coombs.