Music with magic and mischief spun into an surreal sensation of mayhem and maybe magnificence. The theme tonight is letters - as in the old fashioned ones which used to arrive at the boxes at the front of houses. 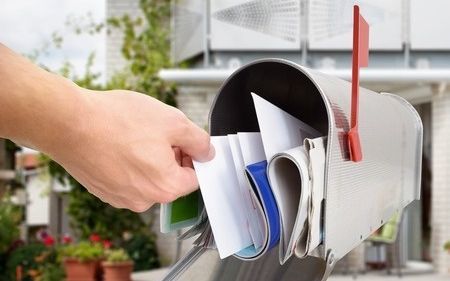 The Rio Olympics are all but over, we return to Nights' international sports correspondents who are in Brazil to get their thoughts on how this much maligned event has gone. They will also talk about the surprise victories and shock losses.

On Country Life this week three North Island vets talk about work they've been doing lately, then there's more on the work being done by the Bushy Point Restoration Project. There's also  more on the 100% New Zealand Pork awards held last month as well as an interview with scientist Dr David Pattemore about bumble bees and how they can help honey bees in pollinating commercial crops.

For the latest series of The Mixtape, RNZ Music invites guests to compile a C60 of local sounds, and talk us through their selections. This week…Alex Behan is about to start at RNZ as the host of Music 101 – ahead of that debut, he joins Kirsten Johnstone to present a mixtape to his life in radio and music so far, with some tales along the way.