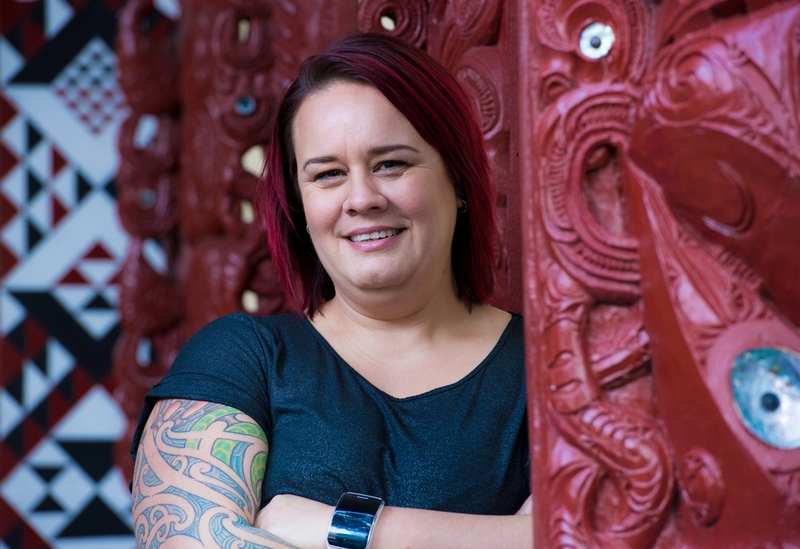 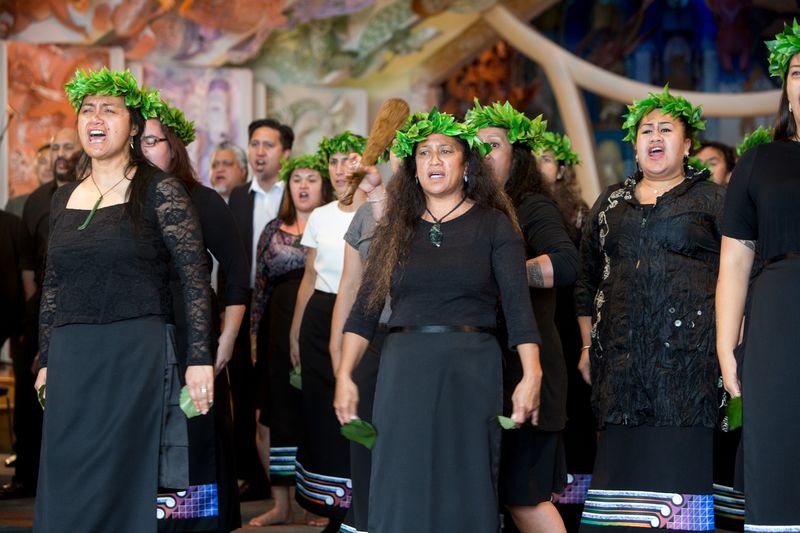 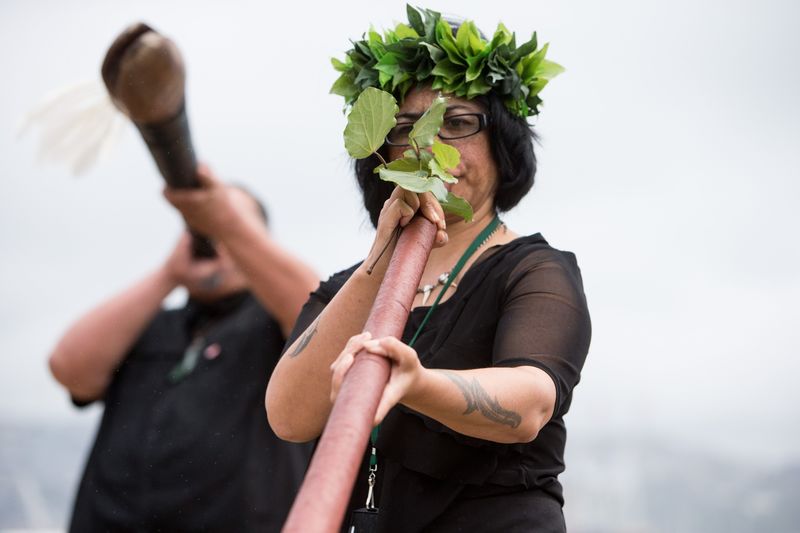 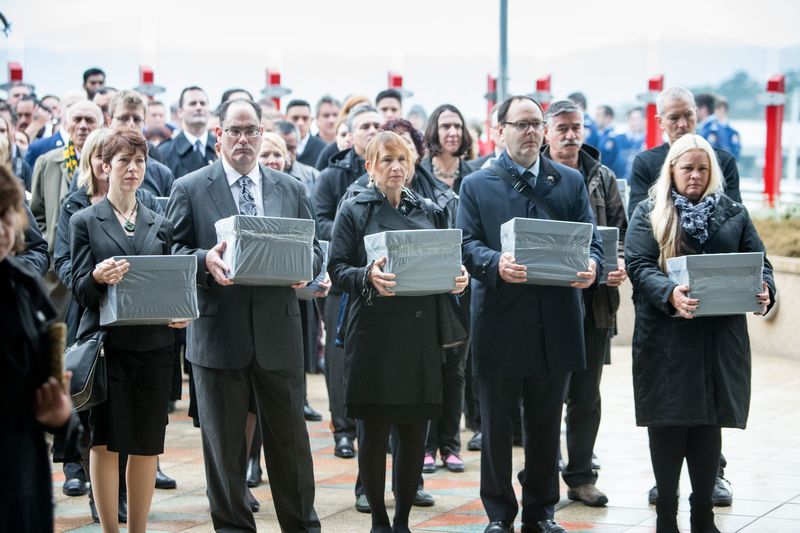 Representatives from overseas museums and Te Papa staff carrying the remains on to the Maori. 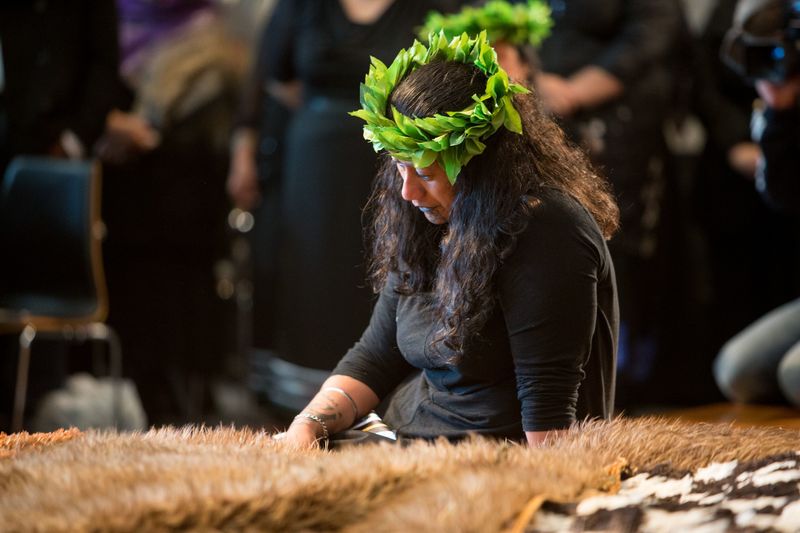 Maori Studies doctorate student Amber Aranui joins Bryan Crump to talk about the repatriation of Maori artifacts and remains specifically from the Maori perspective. She is also Te Papa's repatriation researcher, meaning she looks at current resting places of Maori remains and works with museums and universities which hold them to return them to New Zealand and their iwi.

On At The Movies, Simon Morris looks at the art of the movie-trailer, and why so many seem to be rather more entertaining than the movies they’re previewing.   He also looks at the much-anticipated Absolutely Fabulous The Movie and the critically-acclaimed thriller Green Room, starring Patrick Stewart.

Eri Garuti joins Bryan Crump to talk about the French housing minister asking for the public's help to host refugees in their homes and the burkini ban in Cannes. She'll also have more on the vegan diet debate in Italy which is dividing politicians throughout the country.

How much could your diet help you have a child?Throughout history, harvest and the abundance of food have been associated with the creation of life. This BBC World Service Food Chain programme takes us on a journey in search of fertile food from ancient traditions to the latest science.

This week's drama is not a carefully scripted dramatic performance rather it's a spontaneous exchange between five  respected New Zealand writers - recorded in one of the  'Spotlight on Playwrights'  sessions staged by  Circa Theatre in Wellington earlier this year.