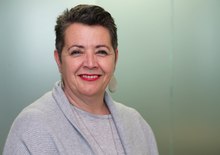 Cancer Society CEO Claire Austin with tips on what to say and do when someone you know has cancer. ( and what not to say!)

RNZI senior journalist Johnny Blades discusses two unique sets of small islands facing existential threats. Takuu (also known as Mortlock) is a set of islands in a PNG atoll chain, populated by Polynesians facing sea-level rise threat. The other is Tinian and Pagan, a pair of Northern Marianas islands which the US military is looking to use for large-scale war games exercises. The locals have taken out a federal lawsuit against the US military plans. 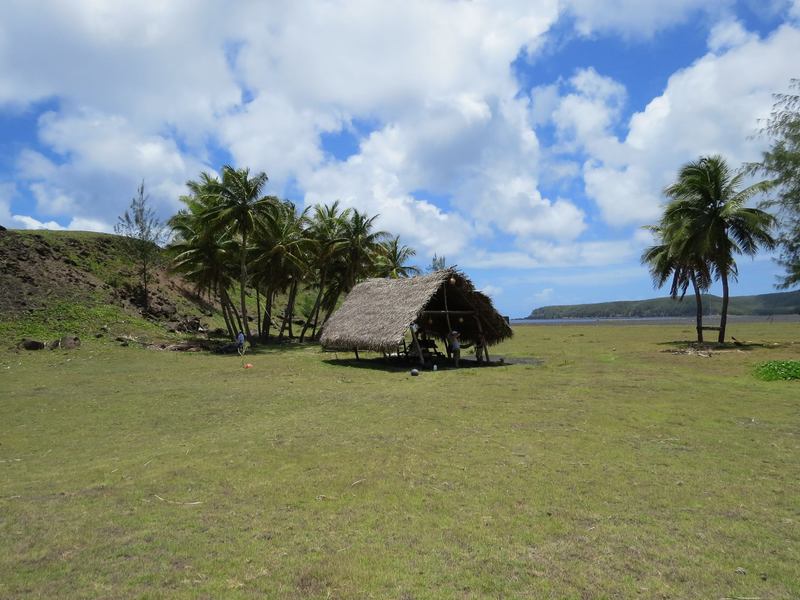 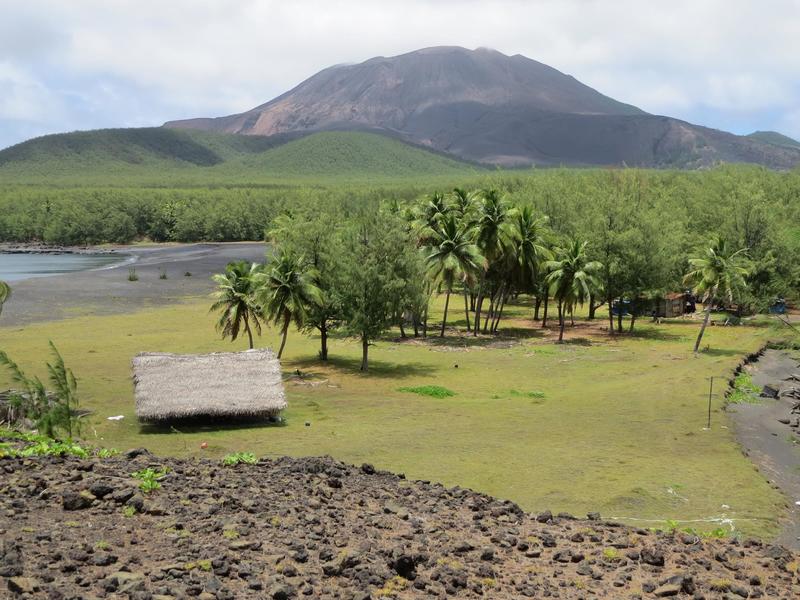 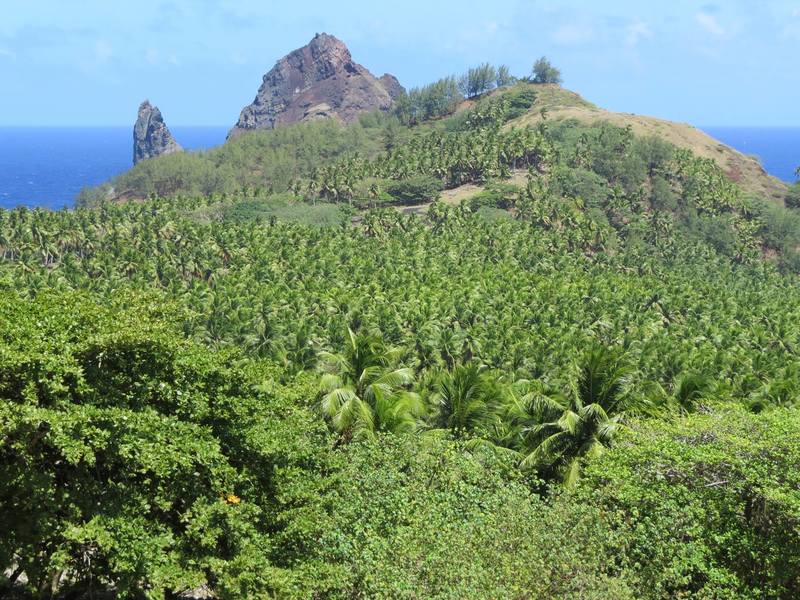 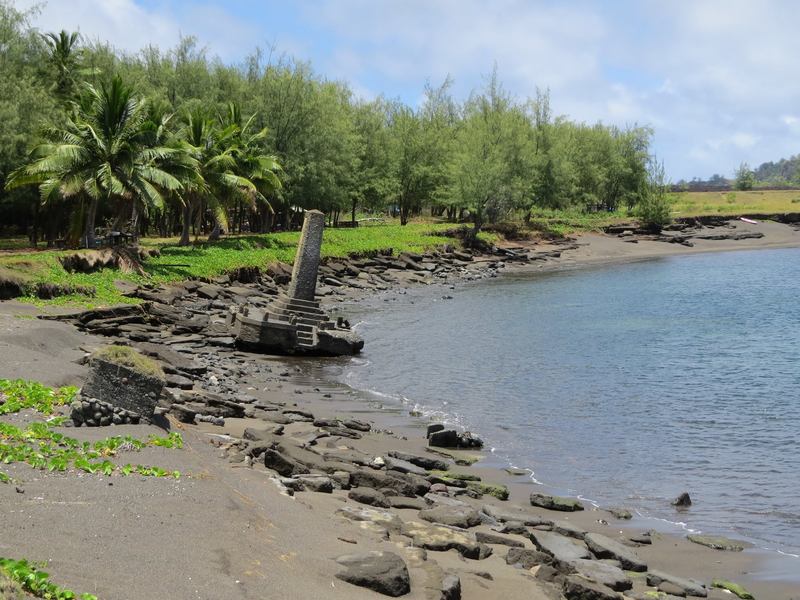 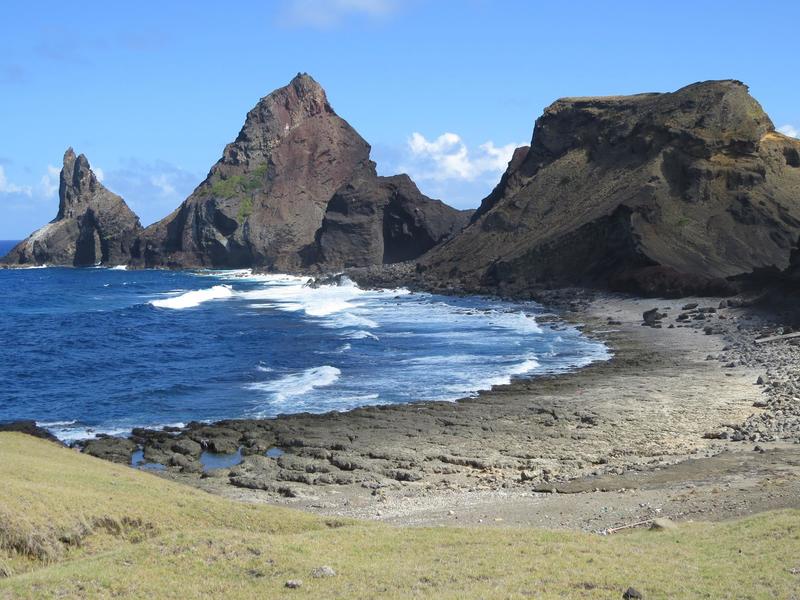 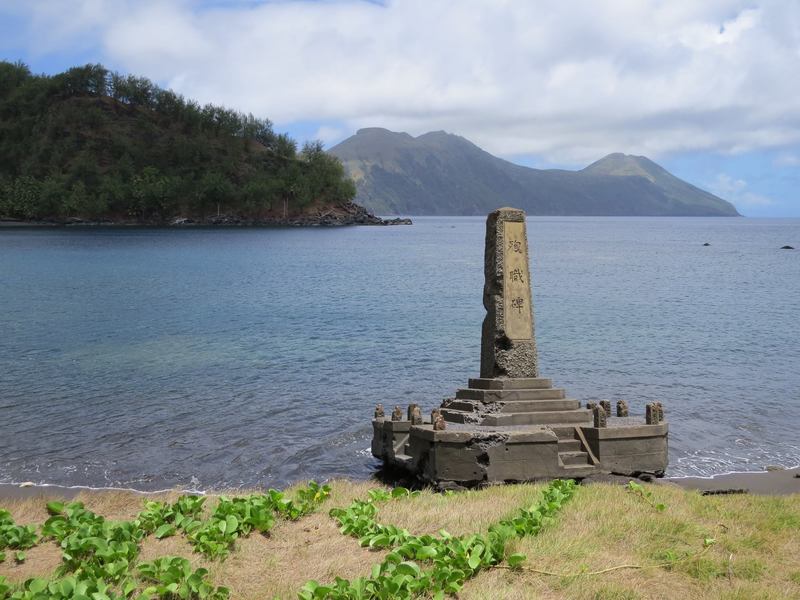 US Protectionism - Edward Stourton examines America's long history of resistance to free trade, and asks why it has again become such a potent political force. Donald Trump's most consistent policy has been opposition to free trade agreements, which he sees as unfair, particularly with China. On the Democratic side, Bernie Sanders has been equally opposed, if for different reasons, while Hillary Clinton has had to tack away from her previous support for free trade pacts

We have two pieces this evening, first part 2 of  'Tzigane' by John Vakidis, our play about a Romanian Family who came to New Zealand, then at about 9.40 "Taking the Bait", a short play about a teenage boy trying to run away from his problems.

Tonight on The New Jazz Archive, we'll explore the long and colorful history of jazz on the radio. We'll talk with filmmaker Huey Coleman about his recent documentary on beloved jazz radio host Marian McPartland, and explore the story of the Voice of America broadcaster whose jazz radio show helped win the Cold War. And we'll talk with jazz historian Chris Tyle about how jazz fuelled the Golden Age of Radio, and hear how the fledgling radio medium helped make the names of some of the biggest stars of 1930s jazz.