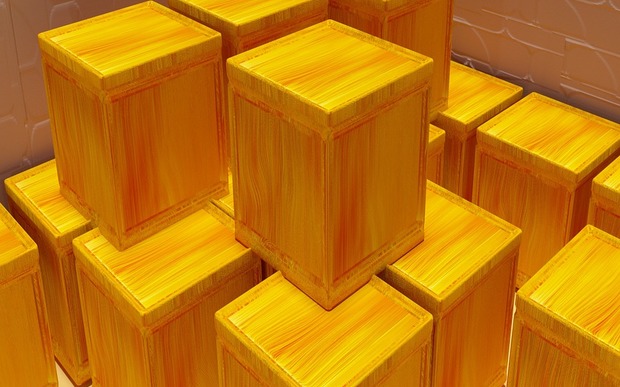 Yulia Kalina became a mother at 15 years old, and is now one of the world's best weightlifters.

On An Unknown Beach is a cinematic alchemy of three explorers, each surveying unique landscapes of ruin. We talk to Germany based kiwi director Adam Luxton ahead of the film's screenings in Auckland and Wellington at the New Zealand International Film Festival.

Join Wellington beat-maker and songwriter, Estere Dalton as she travels to  Africa for the first time visiting South Africa, Swaziland and Mozambique along the way.

Country Life goes on the hunt for a stag, boar, trout and pheasant as part of the Polaris Big Four hunting competition based at Te Puna near Tauranga, it's held over a week in June and this year torrential rain traps the pig hunters Susan Murray is with, for two days. We also have part 6 of Possumer Colin Cox's memoir, this week he's helping develop the  possum fibre industry.

Tonight the final episode of Joe Strummer's London Calling begins with the last of his BBC shows from 2001, just months before his untimely death in 2002. The second half is an epilogue feature on Strummer's life, including classic songs from the Clash and his solo career.