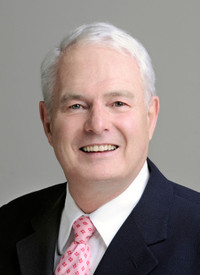 8:12 Nights' Culture - Jamaican Music
Miles Buckingham explores the moment when dancehall got conscious, including a track inspired by outrage at a batch of insecticide contaminated flour killing 17 people.

8:30 Window on the World
Bias in Music - Britain's music scene today is a rich, multi-cultural feast that draws on talent from all corners of society. Unless, that is, your passion is classical music. In Britain, and across Europe, performers, composers, teachers and institutions remain resolutely, predominantly white.  Joseph Harker explores some ideas that could help classical music to engage and reflect the full diversity of contemporary society.

9:07 Our Changing World
Restoring hearing, biocontrol for weeds such as Darwin's barberry, the Australian Synchotron, and ten years of the Garden Bird Survey.