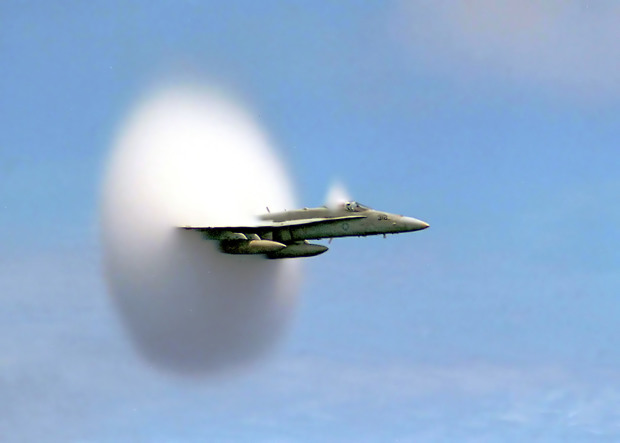 7:45 The Why Factor
How the Rest of the World Sees America. Mike Williams asks what the rest of the world thinks of the United States, one of the most recognisable nations on the planet in the second part of a two part series. In the first part he covered the inside view - Americans looking at themselves.

11:07 The Friday Finale
David Bowie - Part 6: Flickering On and Off the Radar Years. David Bowie has been an innovator in popular music since the late 1960's, in this six part series presenter George Kay look's at Bowie's career and music.  In the final episode of this series presenter George Kay focuses on Bowie's career from the early 1980's through to 2004.