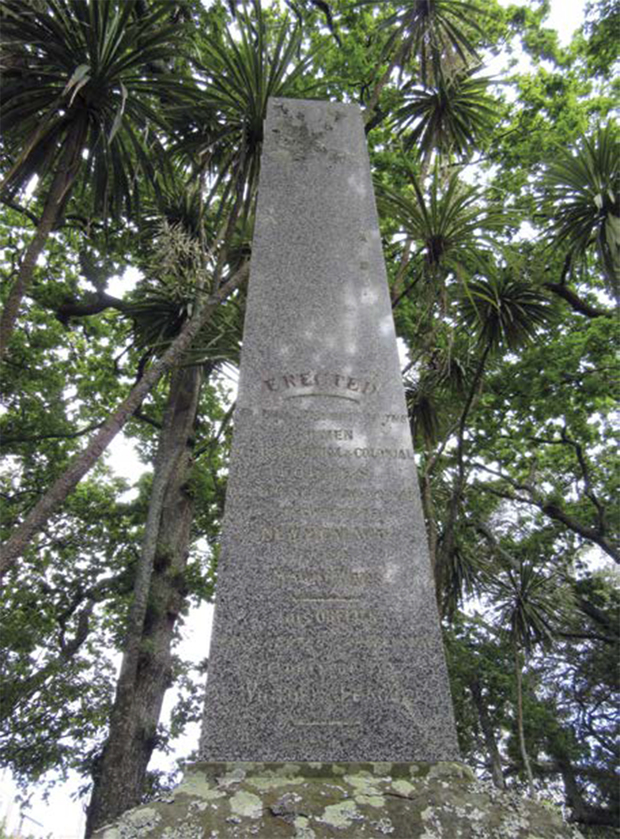 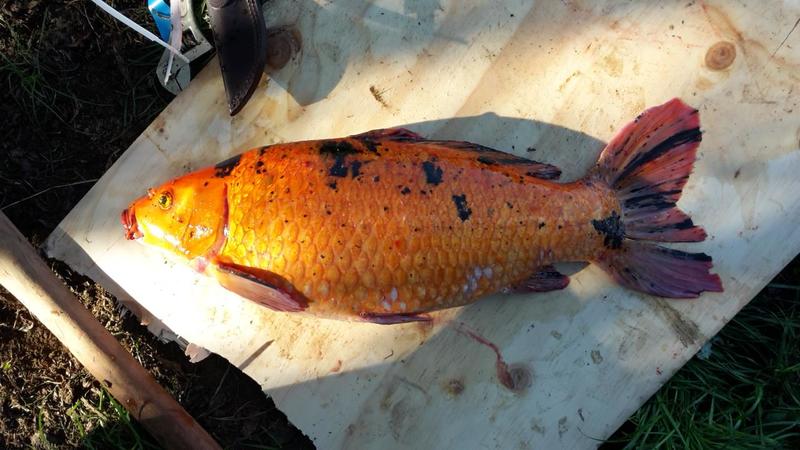 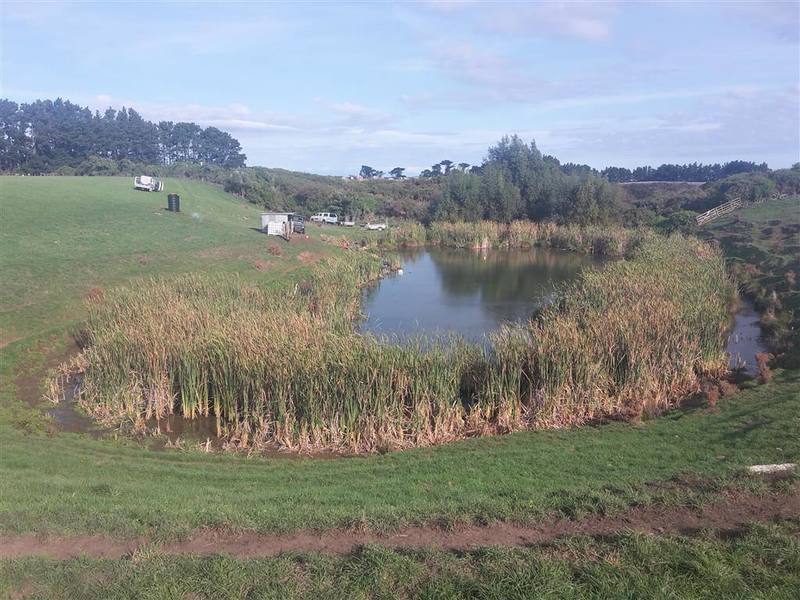 This is the site. Thankfully only small and very easily accessible. The koi have been in there for years 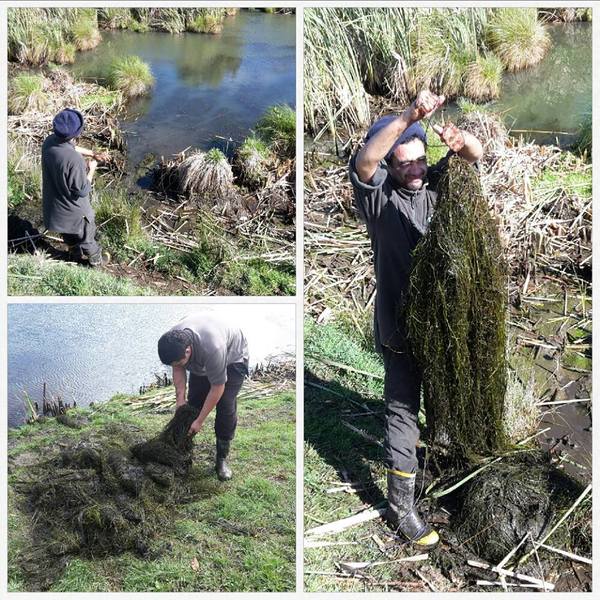 competing to see who can haul in the most water weeds using an anchor attached to a rope. 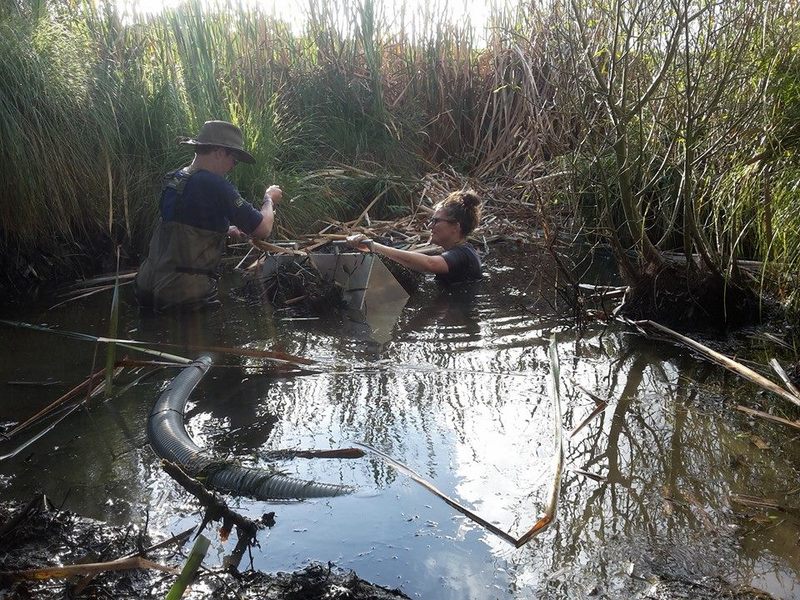 Start of the pump into deeper water 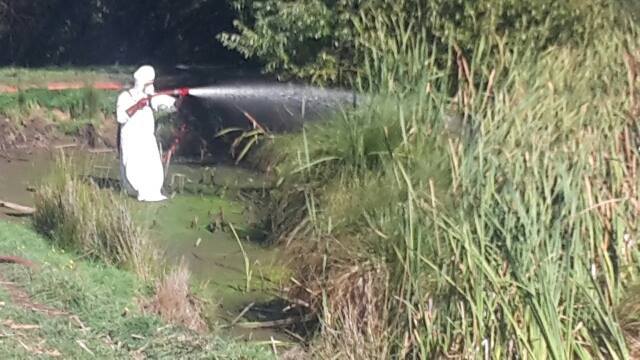 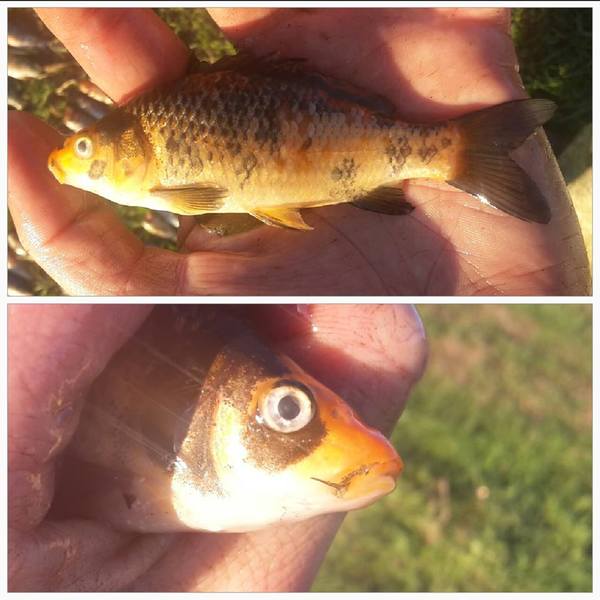 Small koi are easy to tell apart from goldfish. Koi have two soft barbells or 'whiskers' at each corner of the mouth and the lower line of the body is fairly flat compared to the arched back. 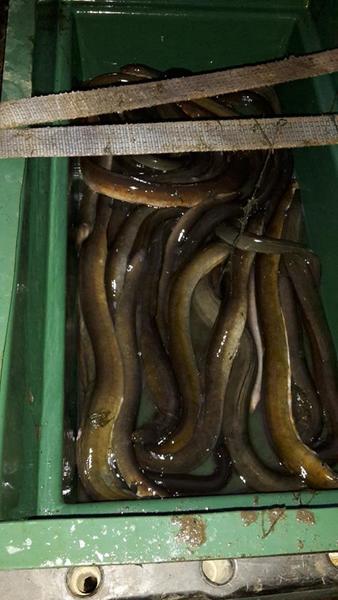 The recovered eels hauled out of the tank and about to be released downstream. 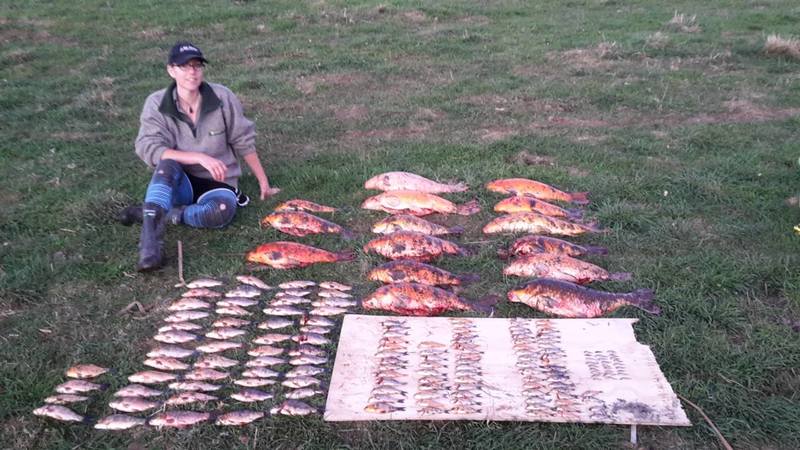 8:30 Window on the World
Naomi Alderman tells the story of celebrity poet, playwright, author and thinker Mary Cavendish and finds out why she so fascinated and yet also infuriated the men of the Restoration elite in the mid 16 hundreds. She was known as Mad Madge for her seemingly whacky theories. Mary Cavendish was the first woman to meet the Fellows of the newly formed Royal Society where she was greeted with gritted teeth and fake smiles.

9:30 Insight
Social Bonds  -Funding Innovation or Risky Experiment?
This week on Insight, Kate Gudsell explores the government's planned social impact bonds,what exactly are they, what are the  risks, and who would want to invest in them?

11:07 At the Eleventh Hour
Beale Street Caravan. Ex-Blue Mountain man, Cary Hudson, brings his mixture of Rock and Blues to the picnic in North Mississippi. Also, there is Eric Deaton who moved from North Carolina to Mississippi straight out of high school to learn about moonshine-fuelled hill country blues first hand. Both Cary and Eric are first rate slide guitarists and songwriters. We have Something On the Side from John Paul Keith, he talks about the side players who made the stars sound good, this time it's drummer Howard Grimes.