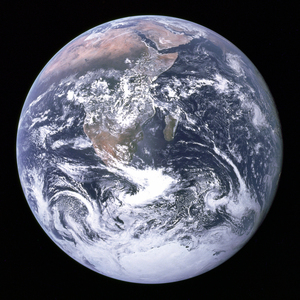 8:30 Window on the World
Where (3 of 3) - In the chaotic city of Kolkata in India, Catherine Carr hears from the feminist Shakespeare enthusiast to the man dying of AIDS and the woman still a little bit in love with her colleague; from the father and son begging by the roadside to the teenager dreaming of Olympic success. The brief portraits have been woven together with the sounds of the city, to create an unpredictable and poetic experience of Kolkata.

9:07 The Drama Hour
Be Longing -  by Talking House Verbatim Theatre. Presenting stories of immigration, discovery, settling - and unsettling - in Aotearoa/New Zealand, providing a glimpse of how Kiwi culture is seen through the eyes of others.

11:07 At the Eleventh Hour
Dave Brubeck -This week on The New Jazz Archive, the life and music of jazz pianist and composer Dave Brubeck who is considered to be one of the foremost exponents of cool jazz. We look at his roots growing up on a California ranch, his smash hit 1959 recording "Time Out and how he defied the odds and became a jazz celebrity in the early rock and roll era, and then turned to sacred music in the last decades of his life.