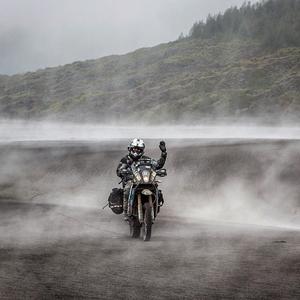 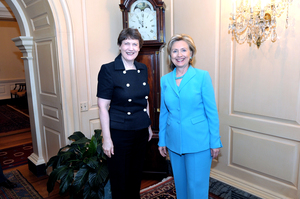 8:30 Window on the World
Norway's widely regarded as one of the world's most progressive societies, yet it's at the centre of an international storm over its child protection policies. Campaigners accuse its social workers of removing children - some from immigrant backgrounds - from their parents without justification, and permanently erasing family bonds. Tim Whewell meets parents who say they've lost their children because of misunderstood remarks or "insufficient eye contact" - and Norwegian professionals who call the system monstrous and dysfunctional. Is a service designed to put children first now out of control?

9:07 Tuesday Feature
The 1916 Rising - The Irish Historian, Heather Jones, reassesses what came to be known as 'The  Easter Rising' -  the insurrection against British rule in 1916 which triggered the secession of 26 Irish counties from the United Kingdom into an independent state.

11:07 At the Eleventh Hour
This week Global Village  heads to South Africa Friday for classic recordings and some new and contemporary artists and releases. Highlights include music from the Soul Brothers, Mahlathini & the Mahotella Queens, the African Jazz Pioneers, Ladysmith Black Mambazo - and new releases from Max-Hoba, Afrika Mamas, and the Rough Guide to South African Jazz.