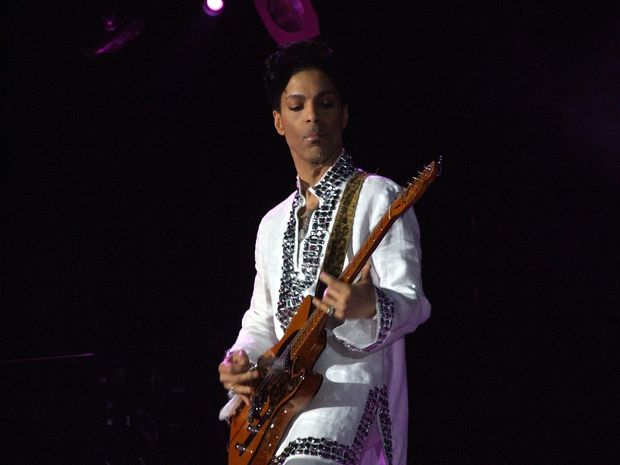 7:07 Sonic Tonic - Prince
Music with magic and mischief spun into an surreal sensation of mayhem and maybe magnificence. Tonight we celebrate the magic of Prince.

8:30 Spotlight
In this week's "Secret Life of" Sam Scott delves into the world of Music Archiving

9:07 Country Life
Waikari artist, writer and environmentalist Sam Mahon meets with Medbury dairy farmer Dave Hislop to discuss their different views on farming methods and water issues in North Canterbury. Also, a small township North of Wellington is bringing the world to its doors, for a slice of prized Merino wool. Levana Textiles has been in Levin for about fifty years and because of its innovative technology, it's still producing products that are sought after internationally.

11:07 The Friday Finale
David Bowie - Part 4: Pin Ups.David Bowie has been an innovator in popular music since the late 1960's, in this six part series presenter George Kay look's at Bowie's career and music.
In this episode series presenter George Kay looks at David Bowie's cover versions, and songs of his that other artists have covered ranging from the Kinks and Mott the Hopple through to Iggy Pop and Nirvana.