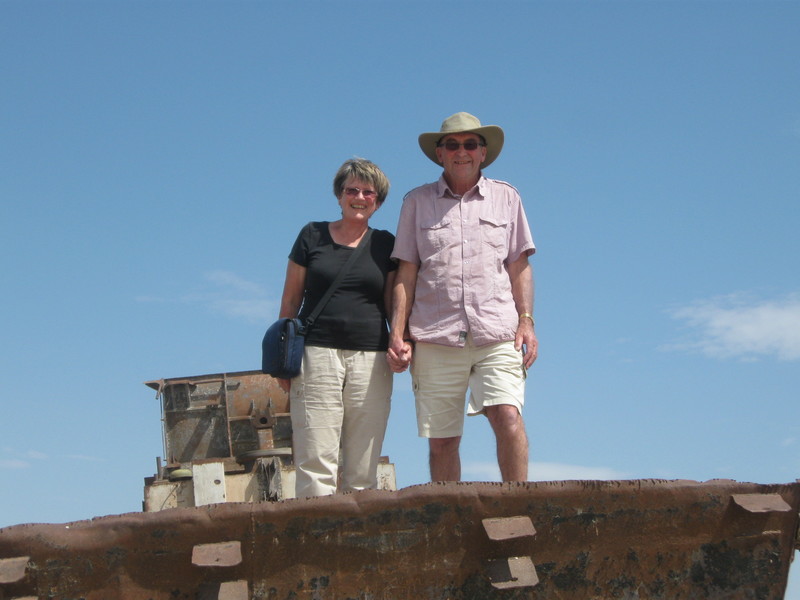 Jeanette and Martin Knudsen standing on one of the abandoned 'ghost' ships on the former shores of the Aral Sea, Uzbekistan. 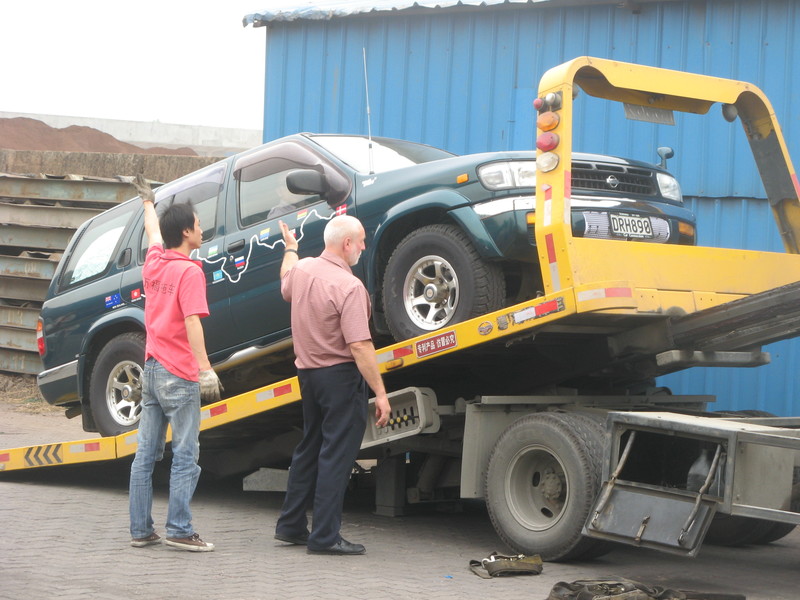 Car ready to drive through Shenzhen, having come out of the shipping container 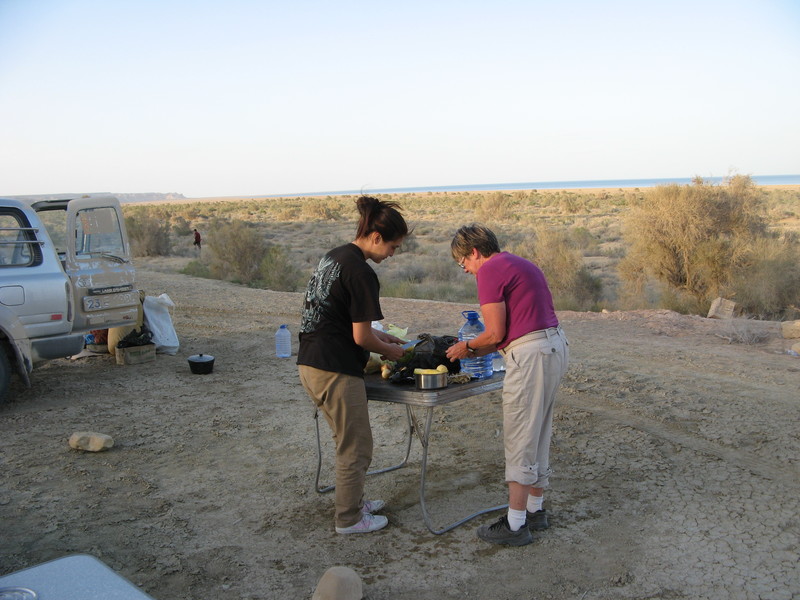 Preparing dinner at the Aral Sea 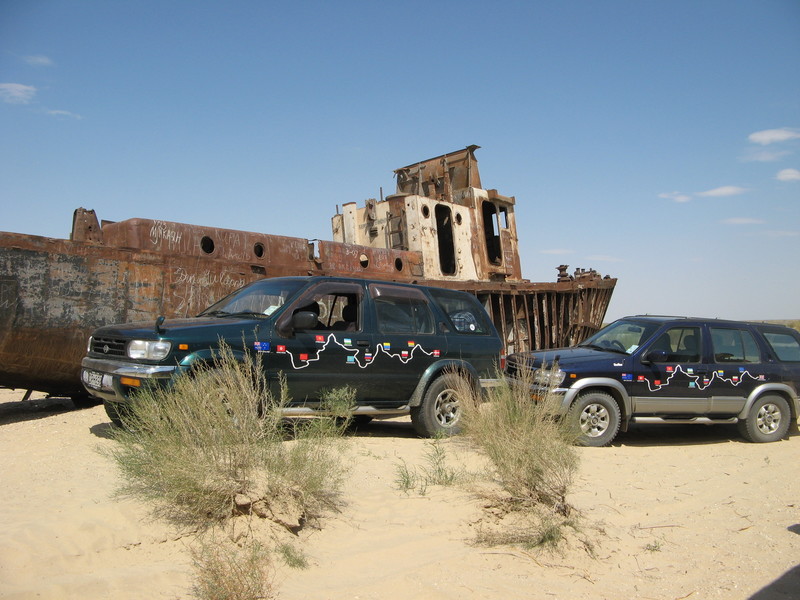 Cars beside the ships' graveyard, Muynak, where once the Aral Sea shore was 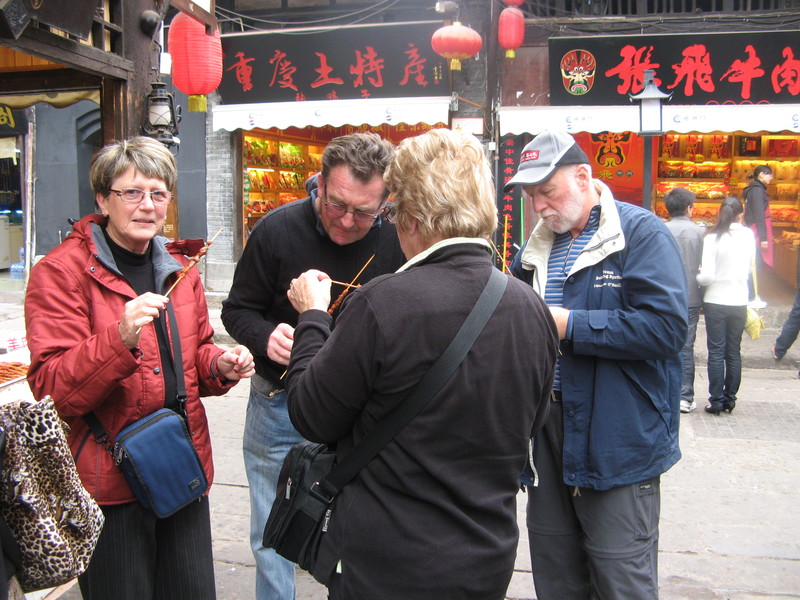 Eating street food in the old Chinese town of Ciqikou 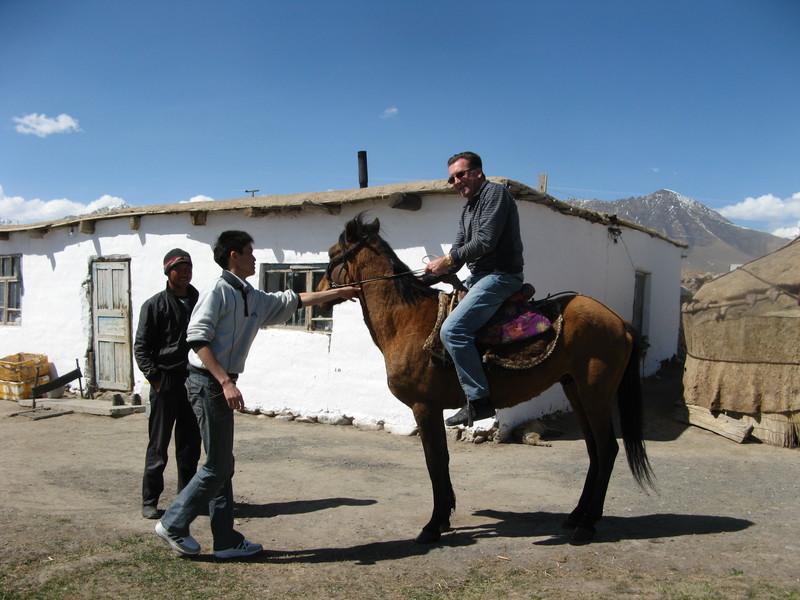 Martin Knudsen riding a horse in Kyrgyzstan near Sary Tash 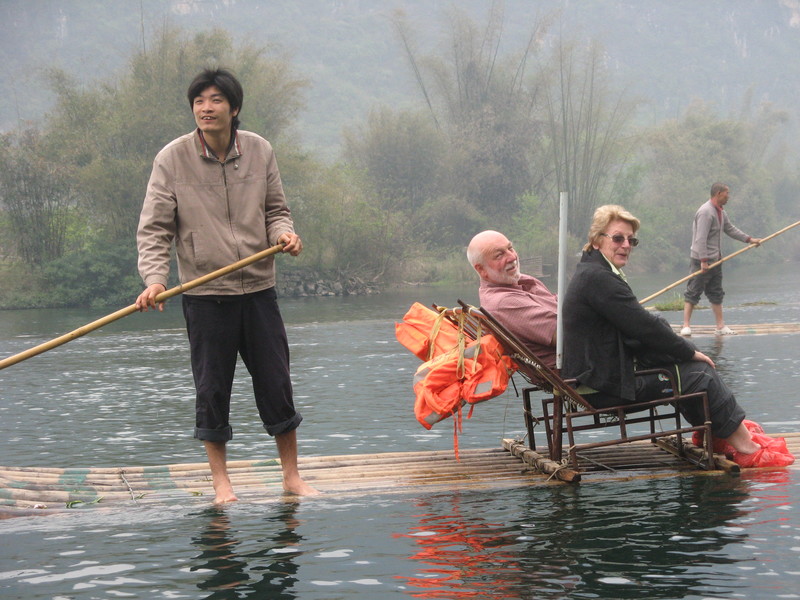 7:30 The Sampler
Nick Bollinger reviews the homegrown soul of Hollie Smith and a debut that encompasses folk and feedback from American quartet Heron Oblivion, plus a historic live set from Senegalese superstar Youssou N'Dour.

8:12 Nights' Pundit - Military History
Historian and author of 'New Zealand and the First World War 1914-1919', Dr. Damien Fenton talks about the Irish Easter Rising and why commemoration of the First World War is a lot more difficult and complicated for some countries than others.

8:30 Window on the World
"Trading Hair" - Justine Lang embarks on a journey to find out why women in India sacrifice their natural hair and why an increasing number of South African women want to buy it.

9:07 Tuesday Feature
"Salon" - Whether we view getting a haircut as a luxury or a necessity, your hairstylist is at the front line of how we think about all aspects of modern female identity - race, sexuality, beauty, class, and wealth. Because from Auckland to Invercargill, Beirut to London, everything is up for discussion in the hairdressing salon.