7:12 Thailand's struggle for democracy
Journalist and author Andrew MacGregor Marshall on Thailand, it's current political situation and the impact of politics on general society, as explored in his book 'Kingdom in Crisis: Thailand's Struggle for Democracy in the Twenty-First Century'... 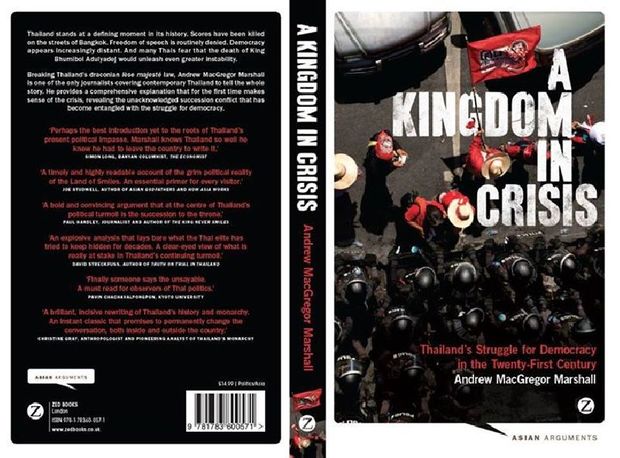 7:30 Spectrum - The Town That Wouldn't Lie Down
New Zealand people and their stories