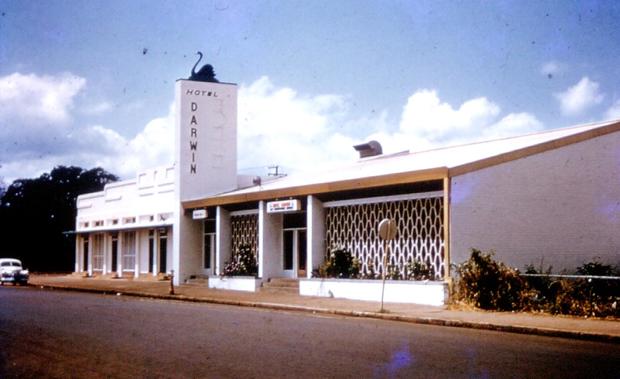 7:12 Own Own Odysseys - At the End of the Hippy Trail Photo: Ken Hodge

8:12 Window on the World - The Truth About Diabetes pt 1 of 4
international public radio documentaries

8:43 Nights' Pundit - Economics
there's no such thing as a free lunch - with independent scholar Brian Easton... the state of the world economy - especially what is going on in China...

11:07 At the Eleventh Hour - The Shed
music representing Planet Earth's myriad of cultures