On the show tonight (Friday)... 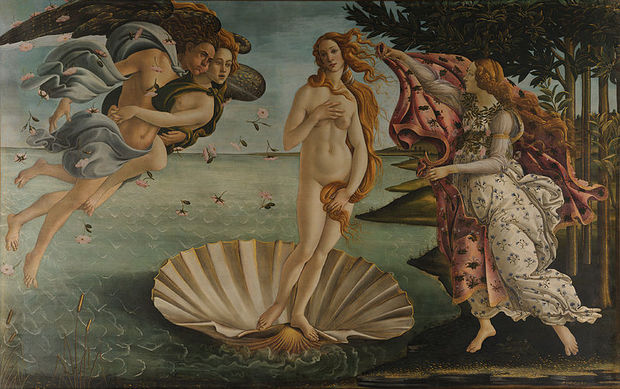 7:07 Sonic Tonic - beauty
> music with magic and mischief spun into an surreal sensation of mayhem and maybe magnificence... 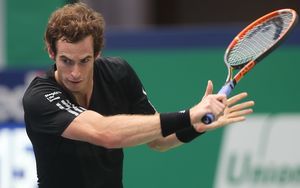 8:25 Spotlight
> musical Kiwis (under a spotlight)