On the show tonight (Monday)...

8:43 The Scientists - TOXICOLOGY
what's your poison? toxicologist Dr. Leo Schep tests for substances taken internally or applied externally that are injurious to health or dangerous to life... what's happening neurologically when you take methamphetamine... 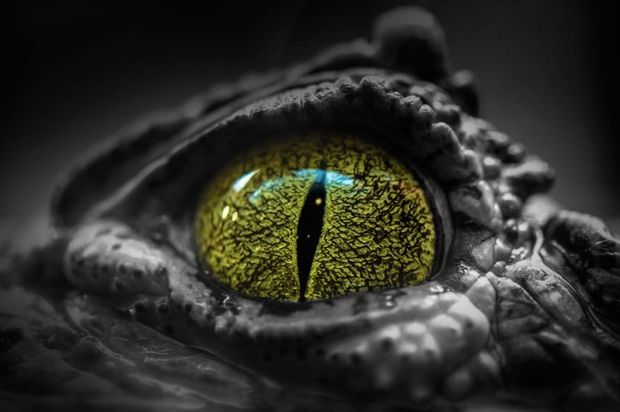 9:10 ONE EYE OPEN
how does one go about discovering whether or not a saltwater crocodile sleeps with one half of their brain at a time - with Michael Kelly, researcher at La Trobe University's School of Life Sciences...

11:07 The Eleventh Hour - Folk Alley
> music from the American continent