On the show tonight (Friday)...

7:07 Sonic Tonic - (the) view
> music with magic and mischief spun into an surreal sensation of mayhem and maybe magnificence... 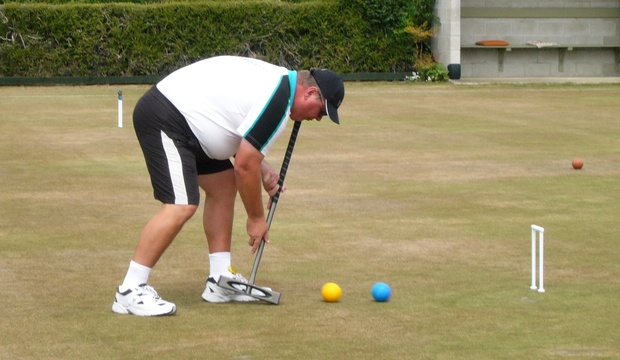 8:12 Other Sports & The Overseas Sports Correspondents - CROQUET
balls, hoops and a mallet - is there a growing popularity of croquet in New Zealand - with Annie Henry, the newly elected president of Croquet New Zealand... 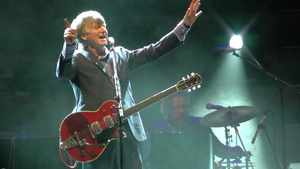