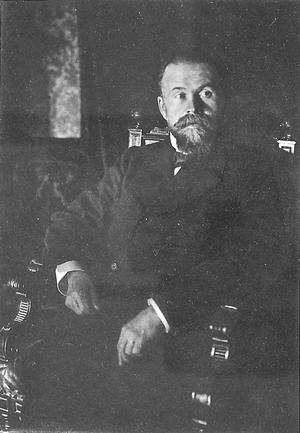 7:12pm THE PSYCHIATRY OF CARL WERNICKE
Editors Robert Miller and John Dennison on An Outline of Psychiatry in Clinical Lectures, their translation of a collection of lectures by Carl Wernicke, a German pioneer of neurology and psychiatry.

7:35pm At the Movies with Simon Morris

COMICS
shading in the heroes and villains of an animated realm is cartoonist, writer, illustrator Adrian Kinnaird... the new New Zealand graphic novel The Heading Dog Who Split In Half: Legends and Tall Tales from New Zealand, a collaboration between historian Michael Brown & cartoonist Mat Tait...