THE NON-SPORT MINDED PEOPLE
in a sports-mad country on the eve of the final game of the nation's most popular sport where the representative team is to stand against their traditional rivals, where does one find relief from such things, if such things aren't central to one's life... 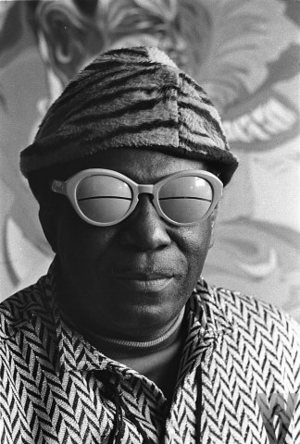