Bonnie Howland is the founder of Indigo and Iris: a project that aims to provide treatments for returning sight. Bonnie is creating a New Zealand-made, organic mascara of which all profit will help Pacific Islanders have their blindness treated.

Phil Dadson talks to Eva Radich about how he makes art out of noise.

In a 4-nation trip across Africa, Hugh Sykes travels to Zanzibar, where he reports on religious tensions at play, and to  South Africa  where he finds schools still overcrowded and under-equipped - a lingering shadow of the Apartheid education system...and a growing business elite with a taste for fine wines. He also hears of the increasing influence of China across the region.

Visit the Windows on the World web page to find links to these documentaries.

Auckland Botanical Gardens curator Bec Stanley on the chlorophyll-filled bio-mass that photosynthesises around us. This time Bec tackles the kauri dieback disease. 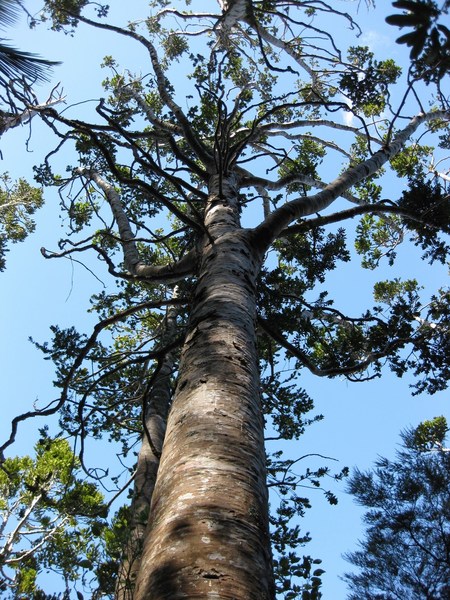 The canopy of an infected tree starts to die off and lose all its leaves, then branches 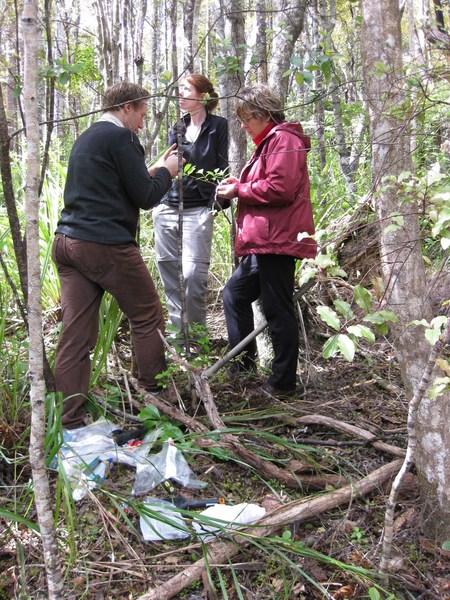 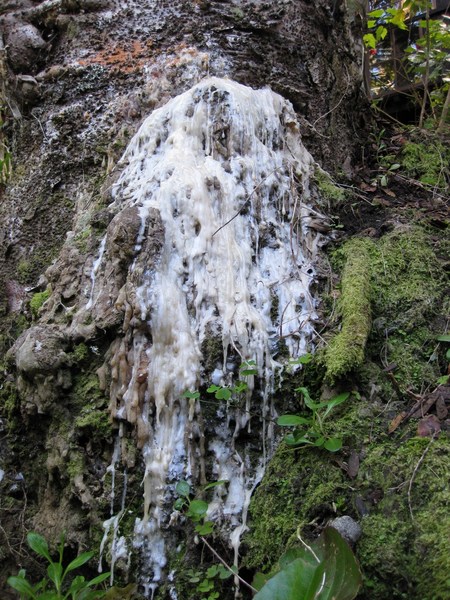 One of the first visible signs of kauri dieback is gummosis, where the tree oozes white sticky gum 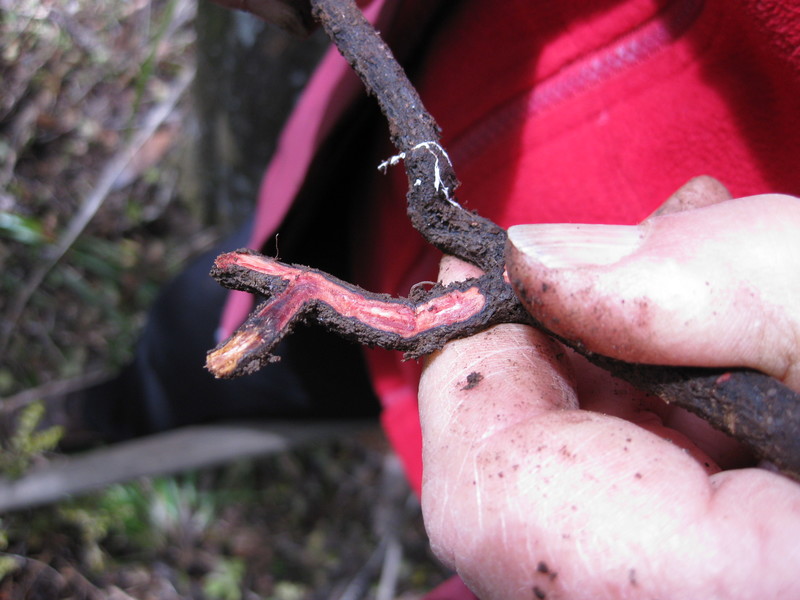 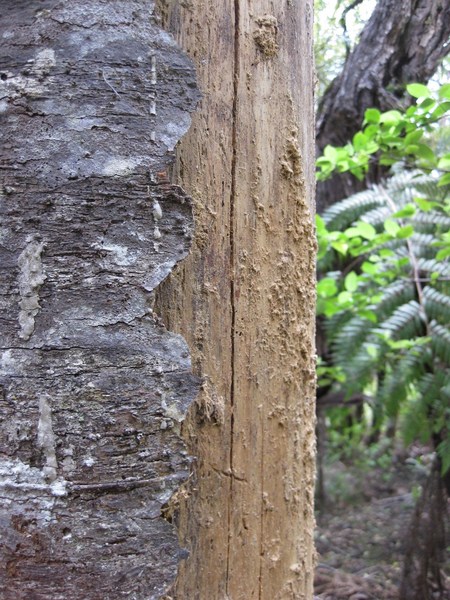 Professor Sahar Amer is the chair of the department of Arabic language and cultures at The University of Sydney and the author of What is Veiling?. Sahar talks to Bryan about the many reasons women wear a veil, because women behind a veil are not necessarily passive members of a patriarchal society.

The government wants to soak up the tax that's leaking out of online sales. Digital downloads and services are first in line to be hit with GST, with cheaper goods bought over the internet to be tackled next. But Philippa Tolley asks, is there a system that won't cost more than the tax collected? And what about the multi-national online players, should they be paying their fair share of company tax in New Zealand?

The Stax Academy isn't your typical high school music program. Recent graduates received mentoring from luminaries like Steve Cropper, Booker T, and Kirk Whalum, performed in concert with Stevie Wonder, and gave the Obama family a private concert at The White House. This week we hear a group of recent alumni in a recording we captured at historic Royal Studios. Also joining us is acapella group ArtistikApproach, and David Less continues his series, The Memphis Beat. (PRX)

See the Full-Time Blues Radio website for this programme