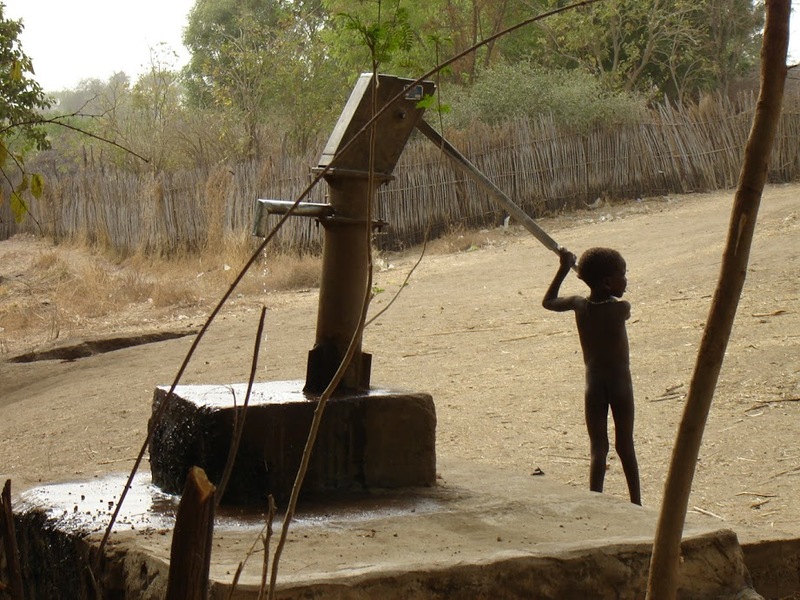 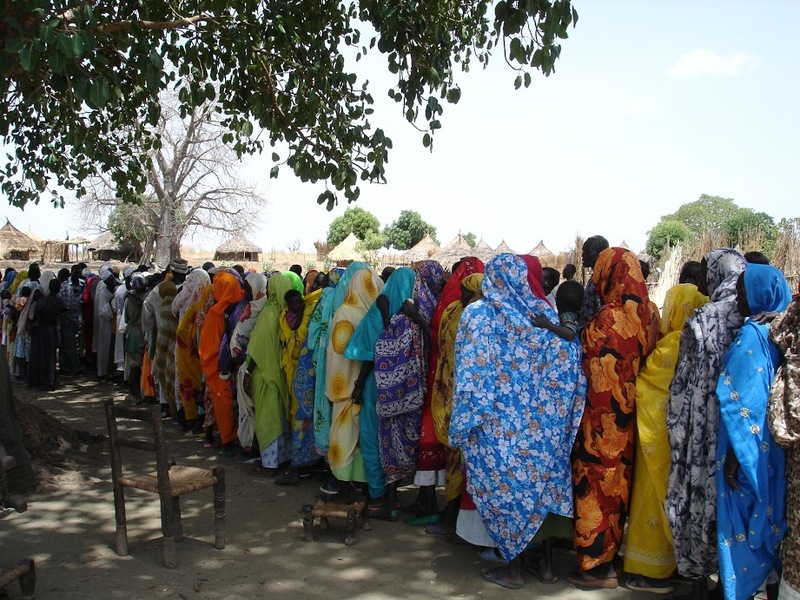 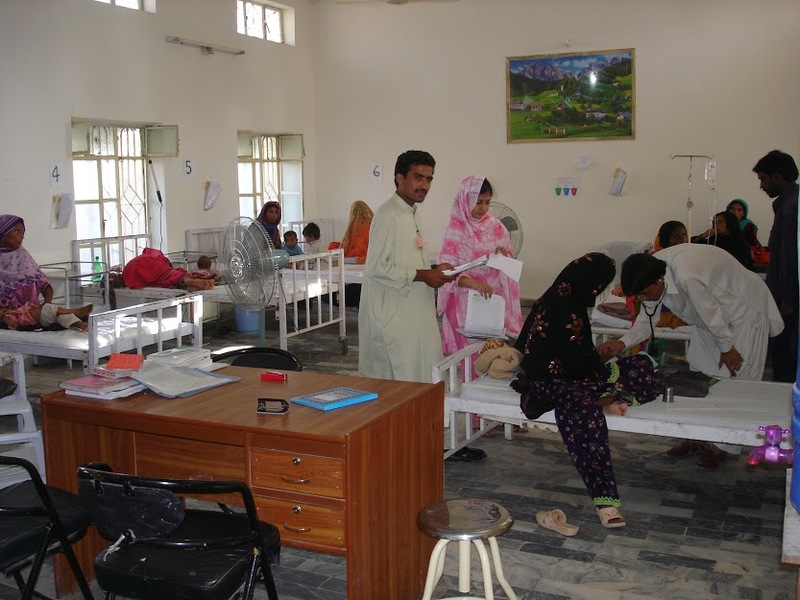 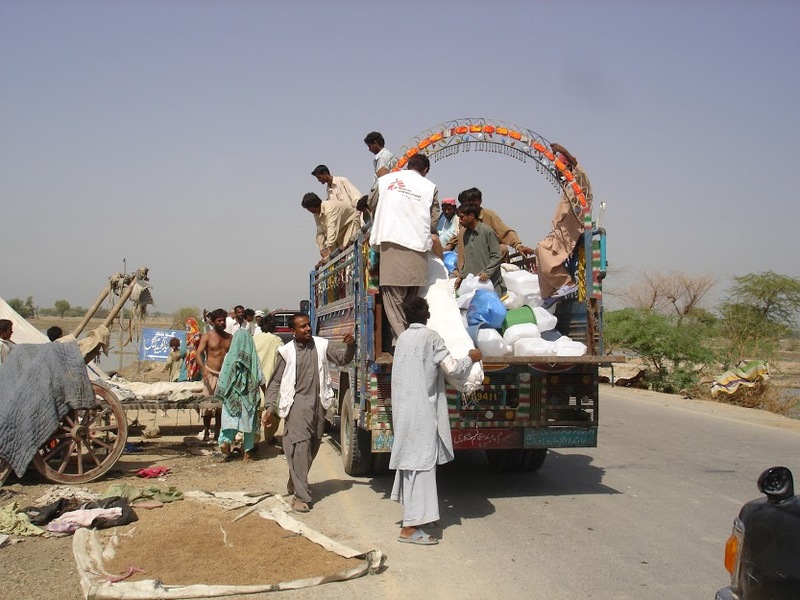 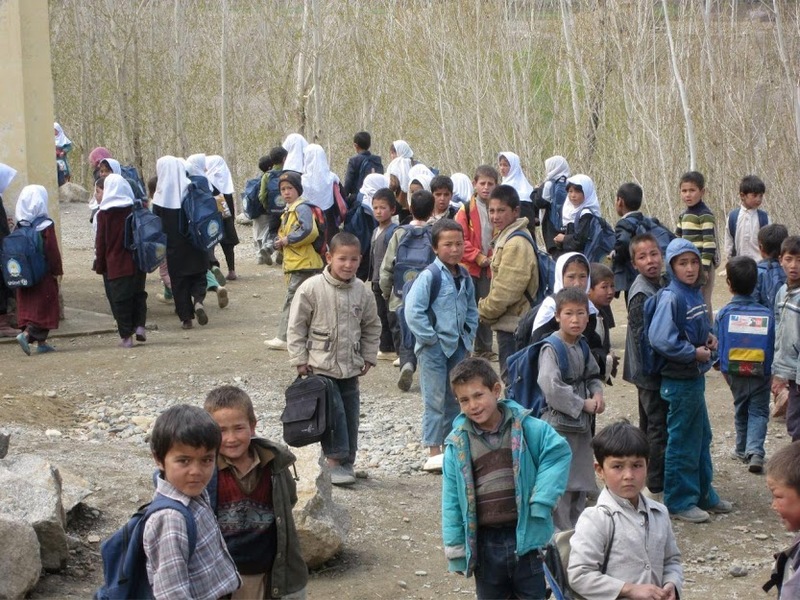 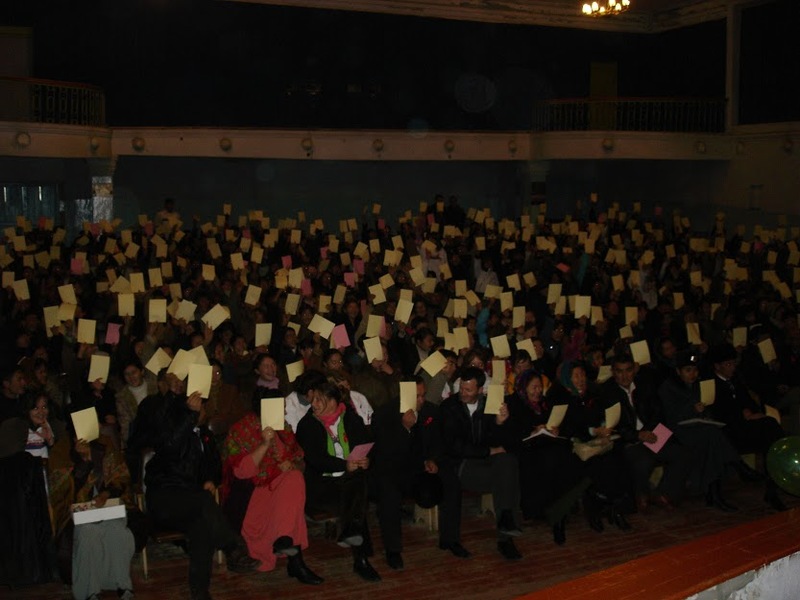 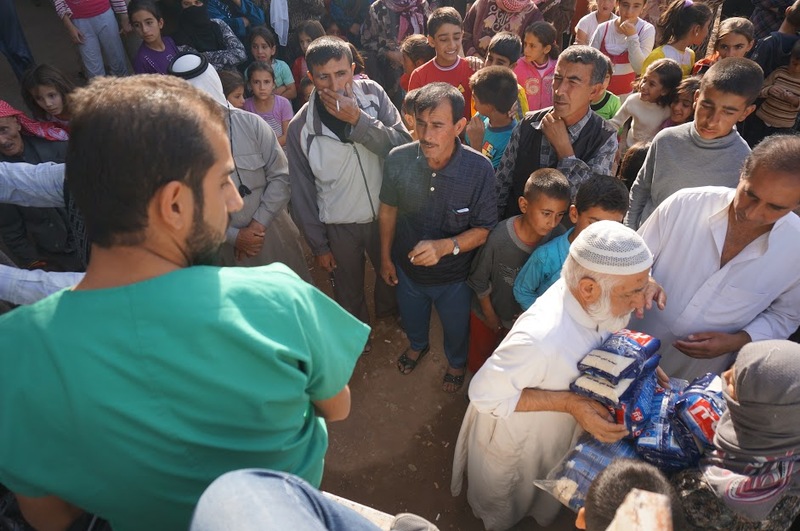 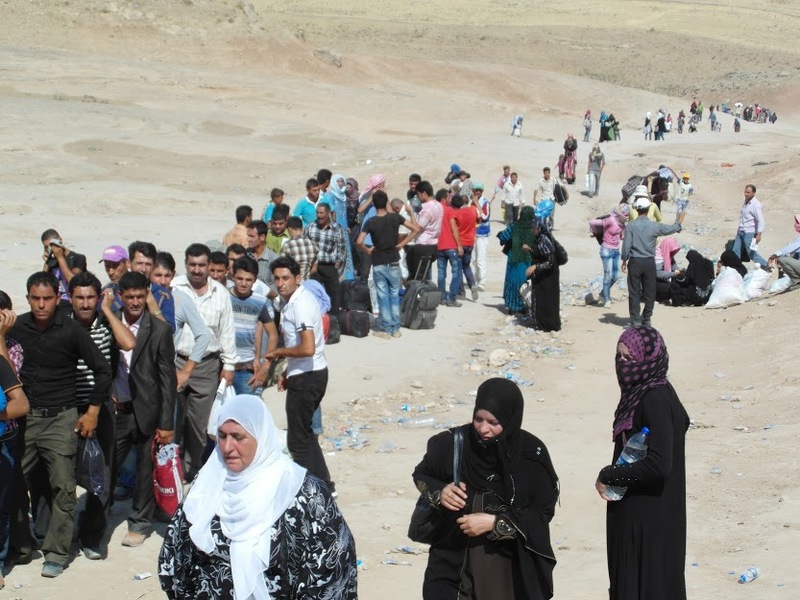 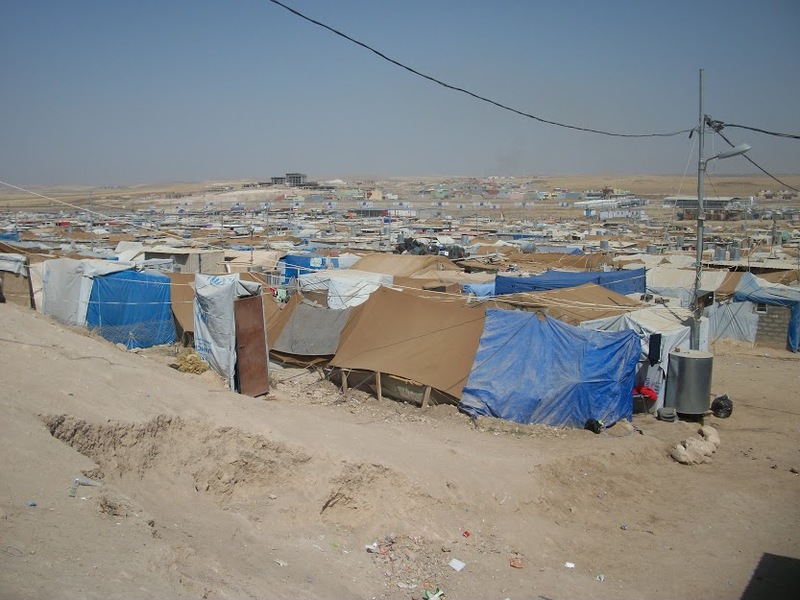 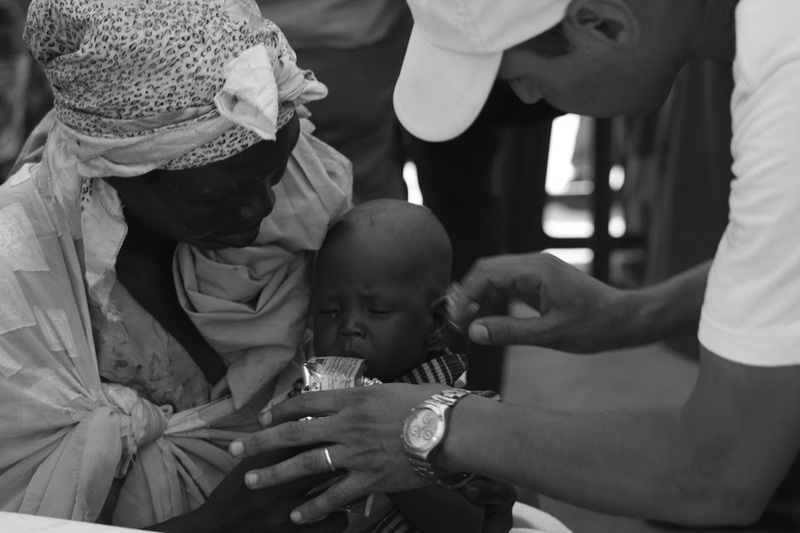 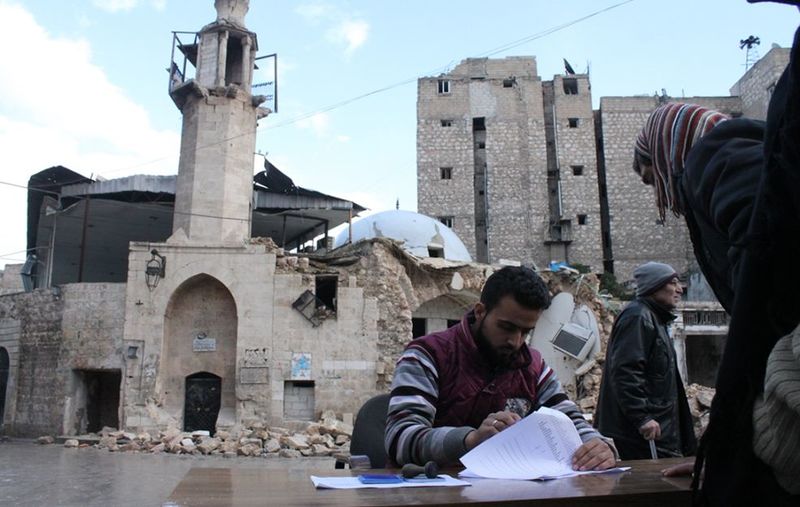 Editor of Asia Calling, Rebecca Henschke reports from the world's fourth most populous nation with the largest population of Muslims, the Republic of Indonesia, pop. 237,424,363 (census. 2011).

The Southwest; Overlooked as a gathering place for hot jazz in the 1920s, the Southwest sported some excellent musicians. Many went on to successful careers in the Big Apple. (11 of 13, PRX)