A few years back Natalie Wilson caught a train from Berlin to Kaliningrad going through Lithuania, Latvia ,Estonia and back into Russia, crossing from Narva-Joesu, a night was also spent at a former Soviet state holiday camp. 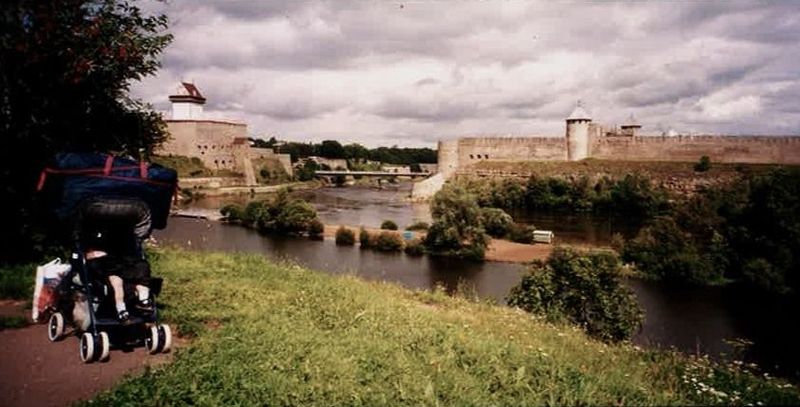 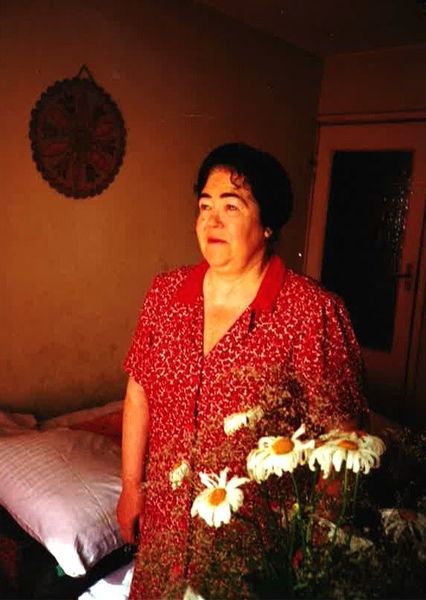 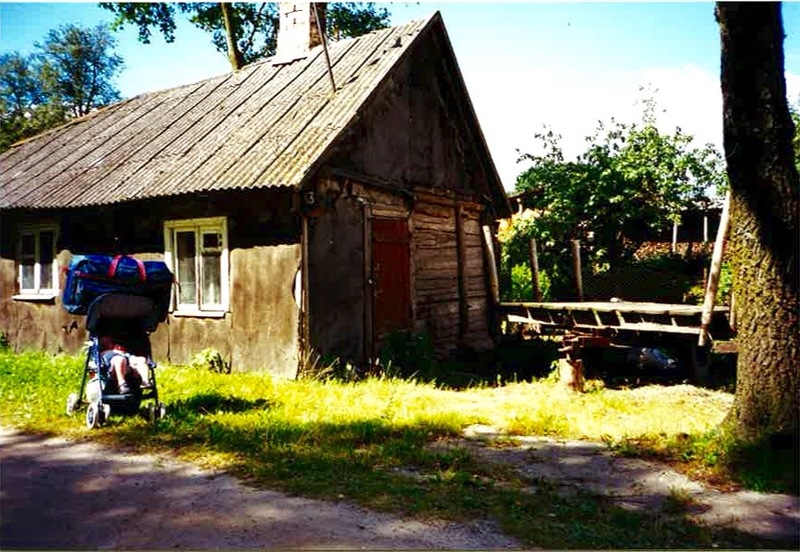 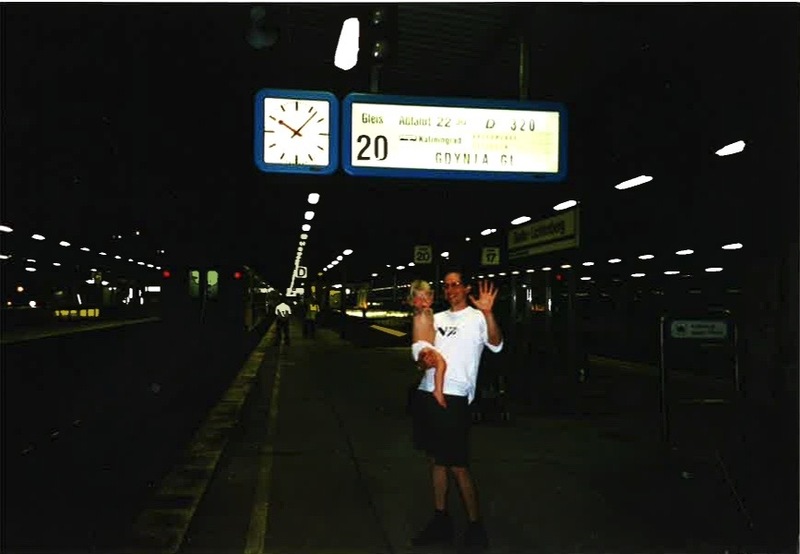 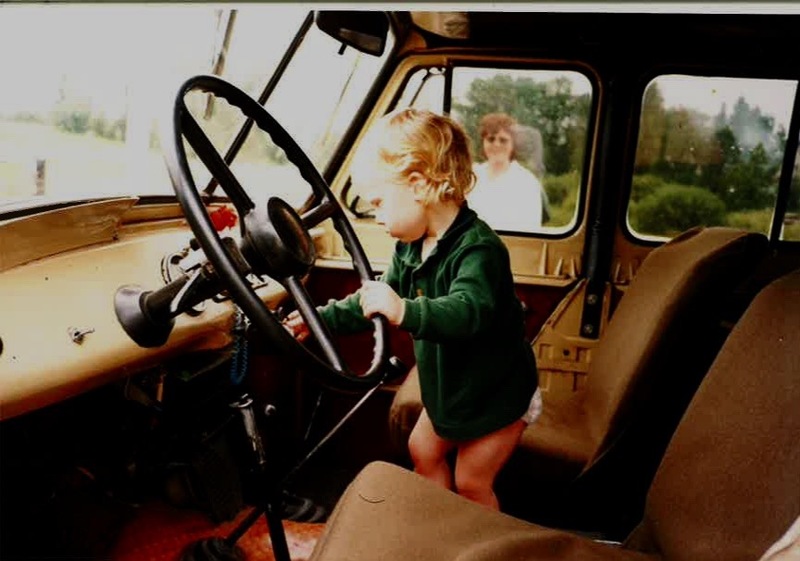 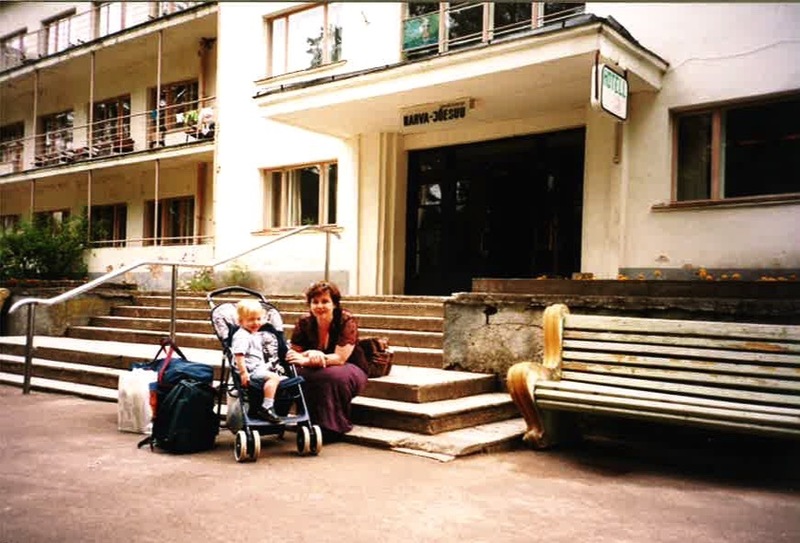 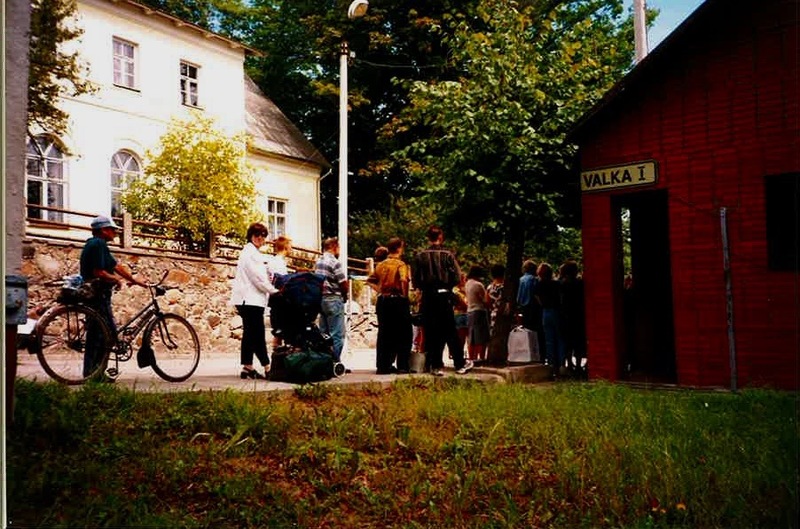 Is there no such thing as a free lunch - with independent scholar Brian Easton. Is the New Zealand economy heading into a recession?

9:06 The Tuesday Feature: Why Gallipoli?

Why does Gallipoli  loom so large in the imagination of Australians and New Zealanders? What are the realities and the myths? Kim Hill discusses these questions with historians Dr Christopher Pugsley, Dr Gavin McLean and Seán Brosnahan.

Dr Chris Pugsley is a military historian, and has written several histories on New Zealand’s participation in the First World War. His research on New Zealanders at Gallipoli is critically regarded as seminal. He was the Historical Director on Te Papa and Weta Workshop’s new exhibition, Gallipoli: The Scale of Our War.

Seán Brosnahan is the curator of Dunedin’s Great War exhibition at Toitu. He has been particularly interested in the experiences of the Otago Infantry Battalion and Otago Mounted Rifles during the First World War. In the lead up to the exhibition, Sean embarked on a journey to follow in the footsteps of these Otago men.

Dr Gavin McLean is a Senior Historian at the Ministry for Culture and Heritage. He is the author of The White Ships: New Zealand’s First World War Hospital Ships, which includes the SS Maheno, the hospital ship that carried casualties from Gallipoli for three months. He is currently co-editing The Penguin Book of New Zealand War Writing with Harry Ricketts, and authoring a history of New Zealand’s wider war at sea.

Award-winning former British broadcaster Mark Coles presents his pick of the best new music releases and demos from around the planet. A glorious mix of brand new sounds from all over the world, real conversations with music makers and tales of everyday life as seen from an English garden shed (7 of 13, MCM)