Cambridge University PhD history candidate Victoria Miller about the brief (and snug) history of the codpiece. 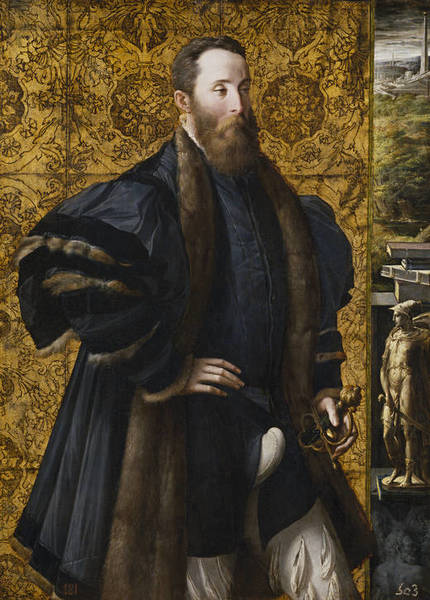 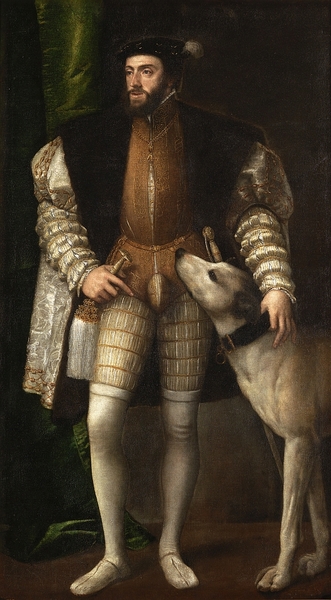 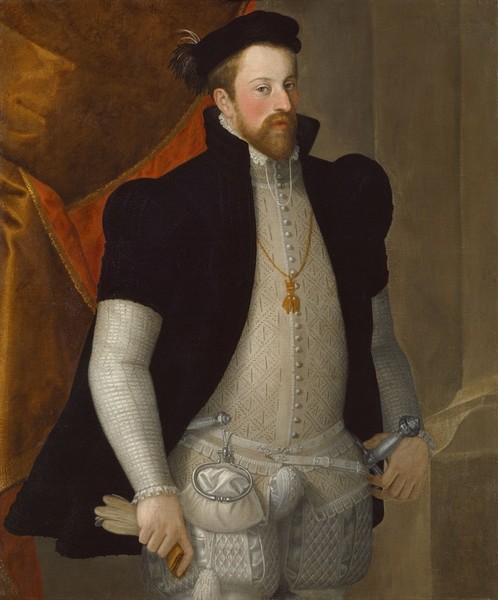 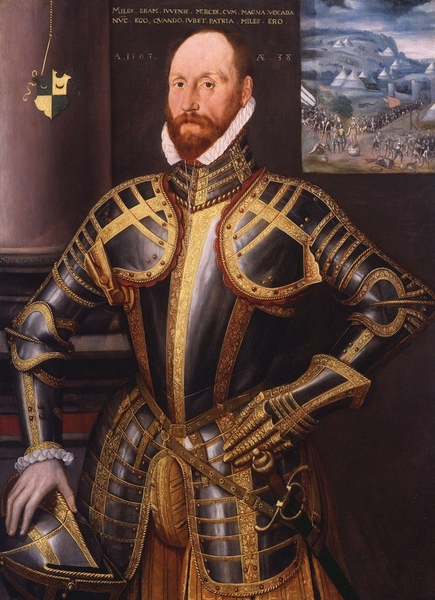 Portrait of John Farnham, Gentleman-Pensioner to Elizabeth I of England. 1563 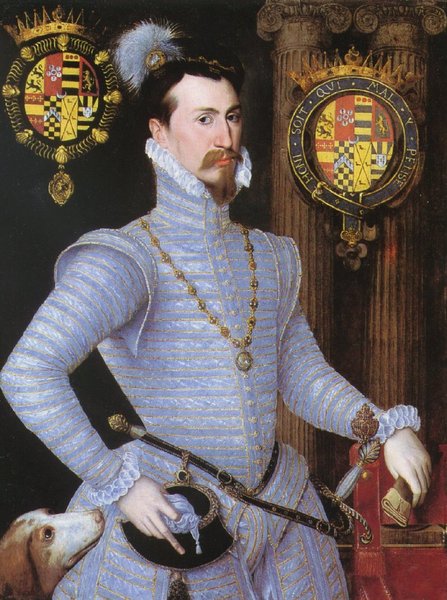 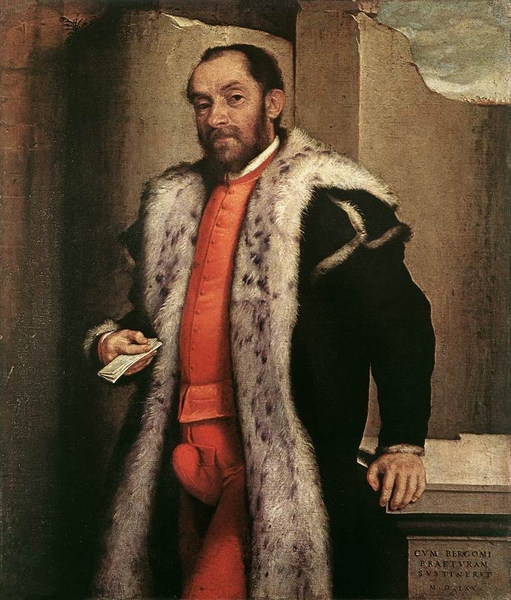 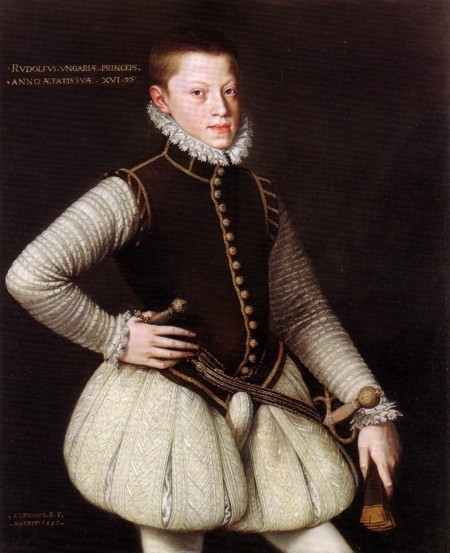 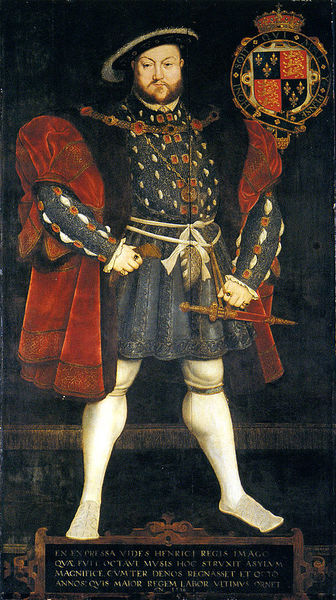 Portrait of Henry VIII of England after the Whitehall mural by Hans Holbein the Younger. c. 1567. 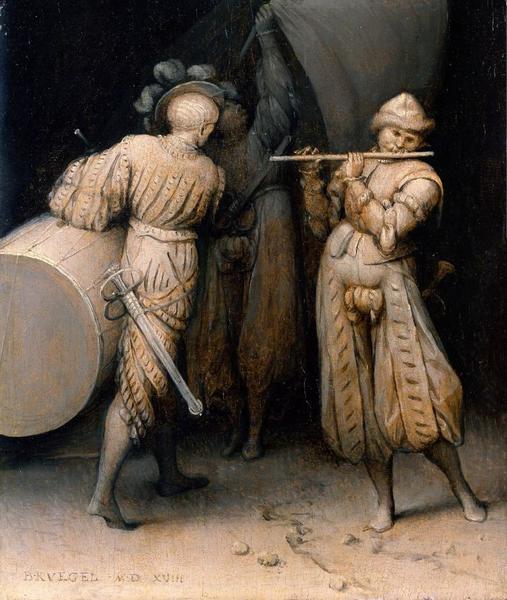 The Three Soldiers by Pieter Brueghel the Elder. 1568. 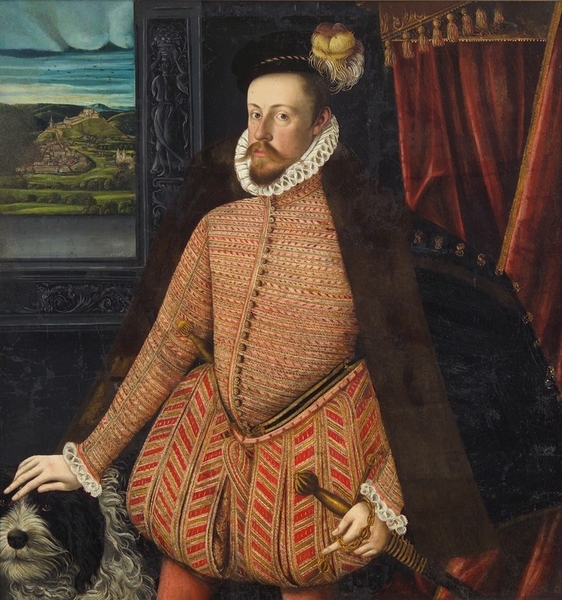 Charles, Archduke of Austria, wearing a peascod bellied doublet in 1569

Martin Frobisher by Ketel circa 1577. Frobisher wears a jerkin closed only at the neck over a peascod-bellied doublet.

Science and environment news from New Zealand and the world.