7:10 Our Own Odysseys: Friendly Iran

To conclude a North African trip that had included Morocco, Libya and Tunisia, Jeff and Sandra Sewell travelled to Iran with a small tour group in 2010, just months before the Arab Spring, and found a very friendly welcome. 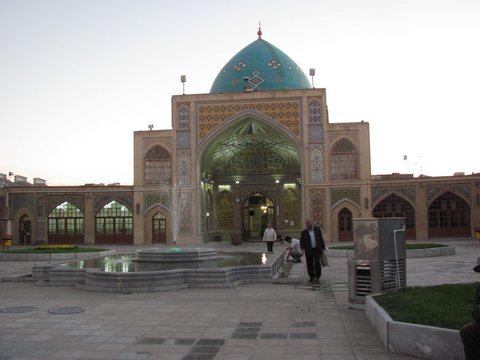 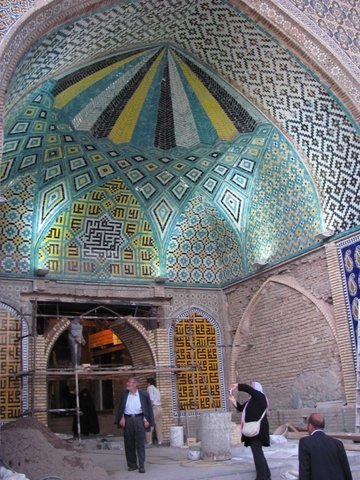 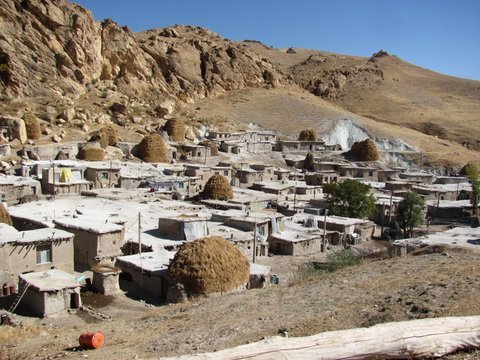 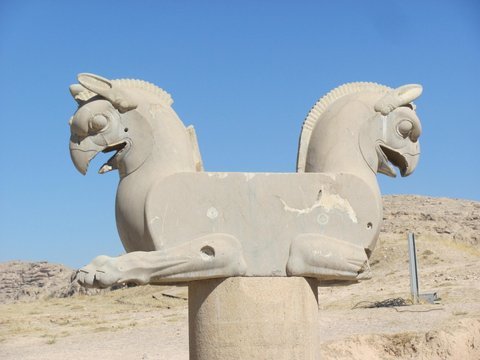 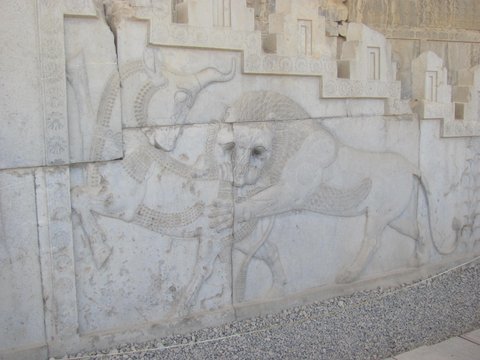 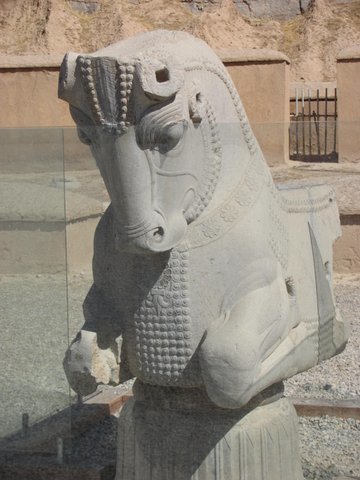 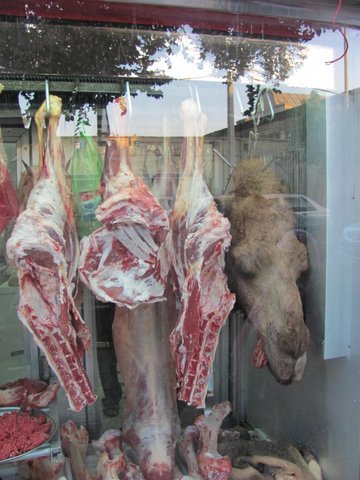 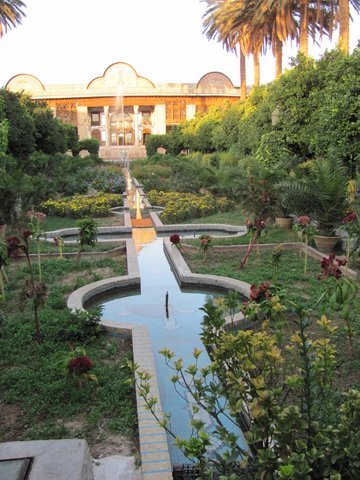 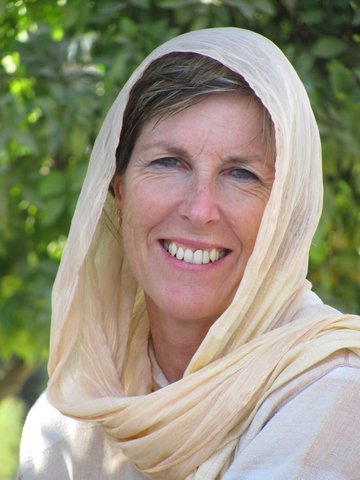 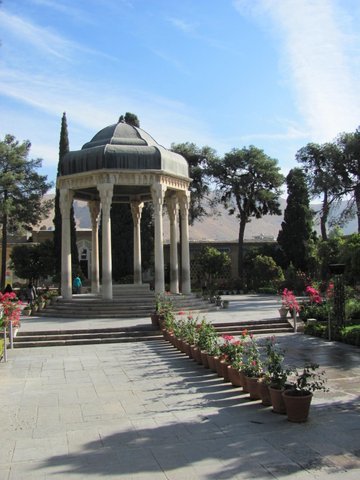 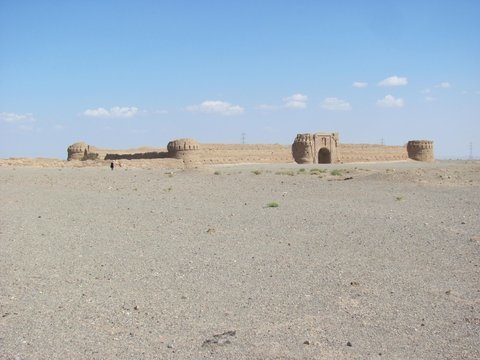 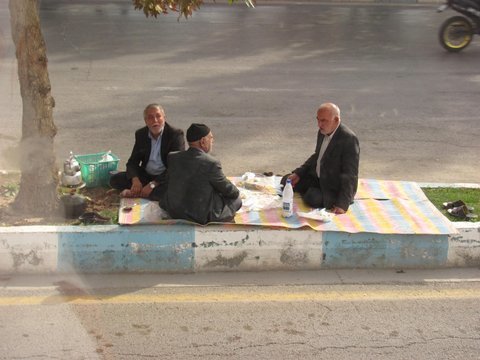 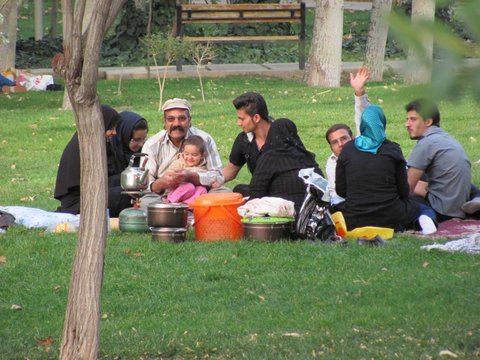 'Eating the berry' with Rosemary Rangitauira from Radio New Zealand's Te Manu Korihi team; from the proverb 'Ko te manu kai ana I te miro nona te ao' (the bird that eats the berry owns the world), encapsulating the idea that a seed, when eaten, gives insight to the one who consumes it – the state of Māori journalism.

9:06  Nim The Chimp and Animal Rights

At the end of this week, there will be a debate in a New York court about whether two chimpanzees kept in a university laboratory are being illegally detained, and should be released into a sanctuary. Laboratory research on chimpanzees is banned in most of the world, though the US, along with Gabon, still allows it. Hear a discussion on whether animals, including primates, should be used for research, and whether they are entitled to “rights” - or just “humane treatment”. The debate is chaired by Owen Bennett Jones and includes the leading philosopher opponent to the concept of animal rights Professor Carl Cohen, as well as a distinguished philosopher Colin McGinn, a lawyer and a leading animal rights advocate Steven Wise, a neurobiologist Sir Colin Blakemore and someone who grew up with Nim Chimpsky - a New York resident Jenny Lee. (BBCWS)

It has been nearly four years since the Somali militant group al-Shabab was forced out of the capital Mogadishu. Since then, parts of the city have started to come back to life but the security situation remains dangerous. Africa correspondent Andrew Harding returns to Mogadishu to talk to security officials charged with keeping the country safe, and to speak to al-Shabab defectors who are part of the government’s new amnesty scheme. Is Somalia turning the tide against the extremists of al-Shabab? (BBC)

A selection of world music along with jazz, rock, folk and other styles, artists and songs with world and roots influences chosen and presented by Wichita radio host Chris Heim (9 of 13, KMUW)