What We Saw - Photos from a Decade, photographer Sally Griffin captured now well-known New Zealanders, but when they were younger and perhaps somewhat more carefree. 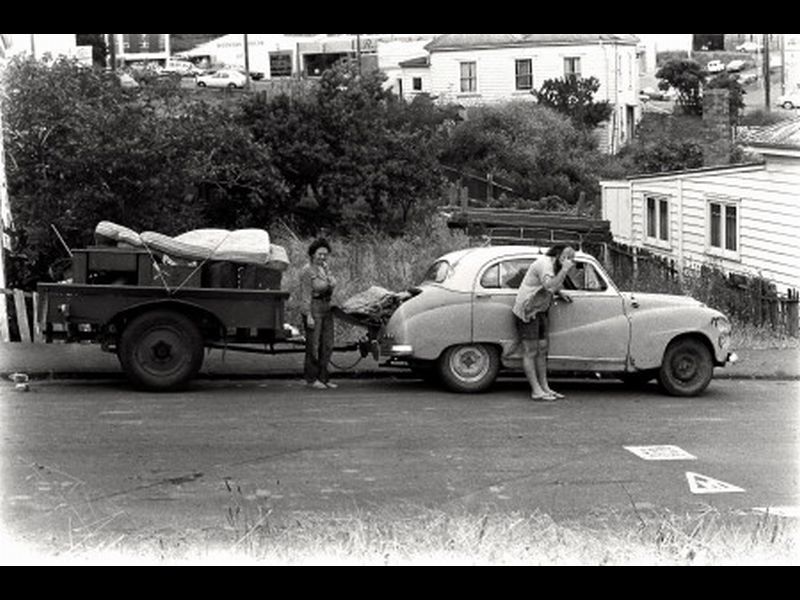 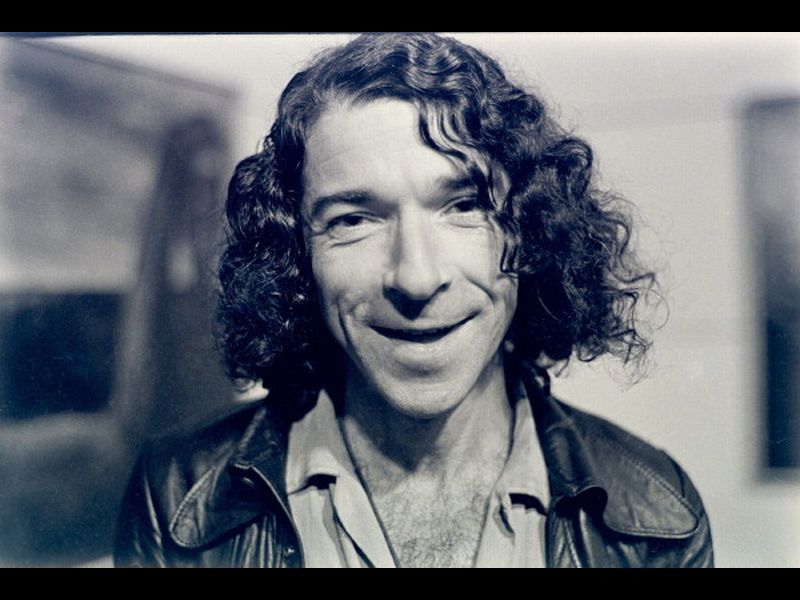 Tony Fomison, the painter, in Auckland 1975. 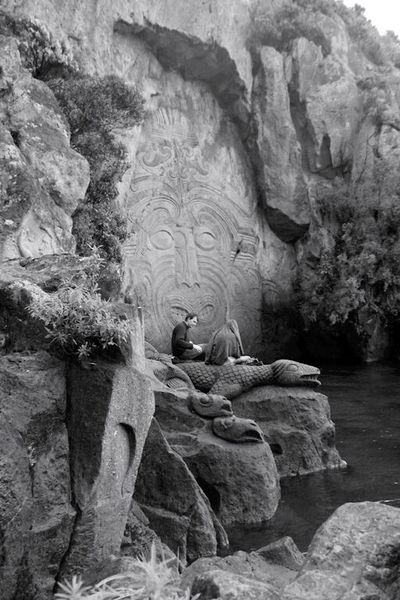 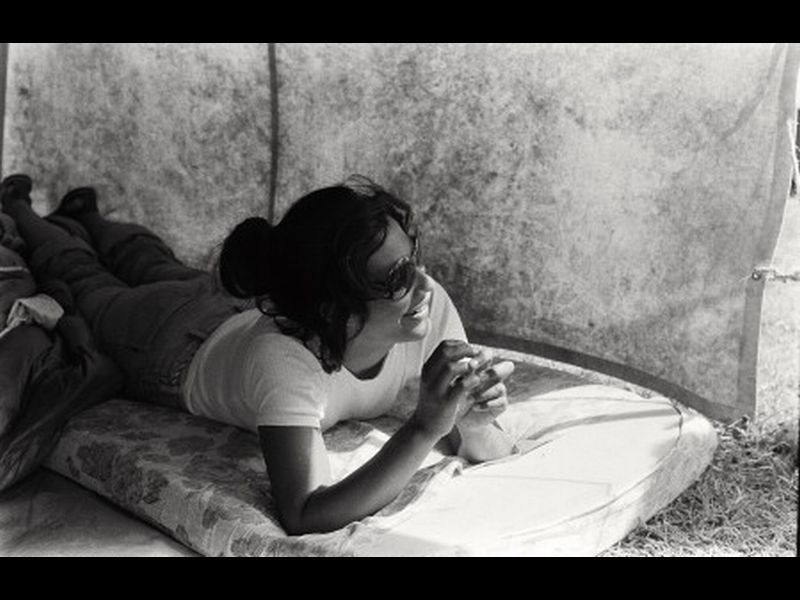 Merata Mita, the filmmaker at Waitangi, 1975. 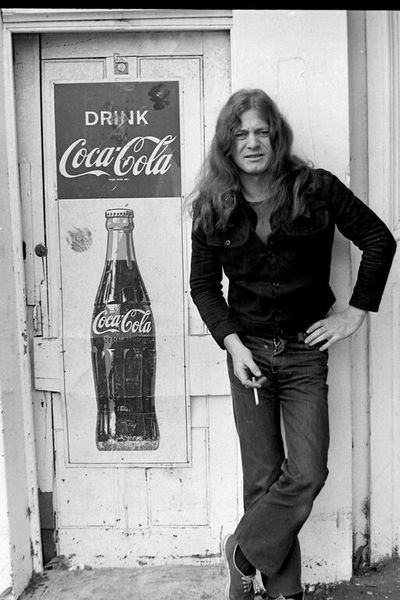 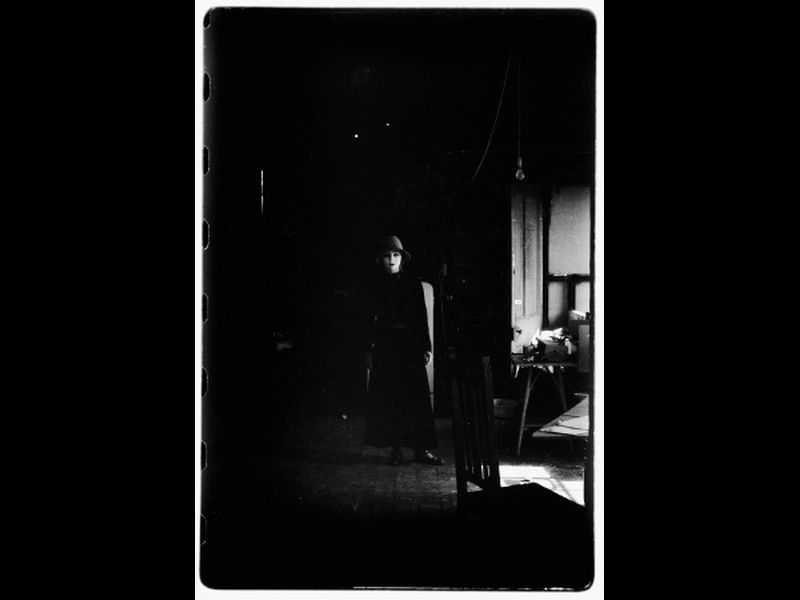 Annie Carew in my artist studio in Devonport 1976 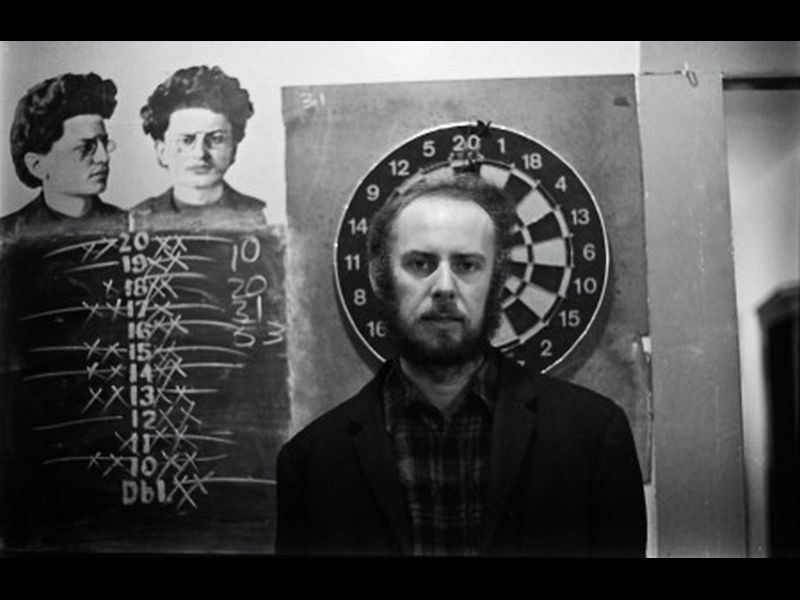 Dean Parker, the writer and playwriter in his home in Ponsonby 1976. 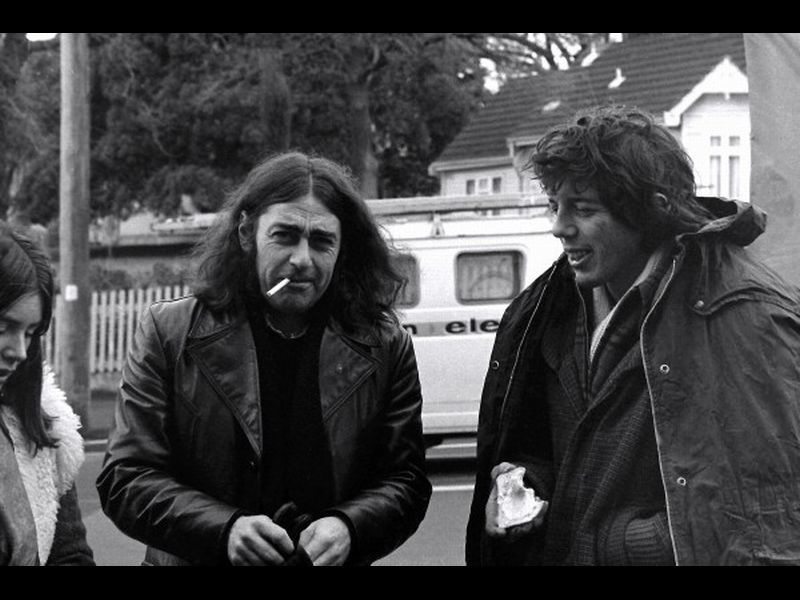 Althea Whillams, Graeme Whimp and Tim Shadbolt at an all-night vigil protesting an All Blacks team leaving to play an all-white Springbok team in South Africa 1976. 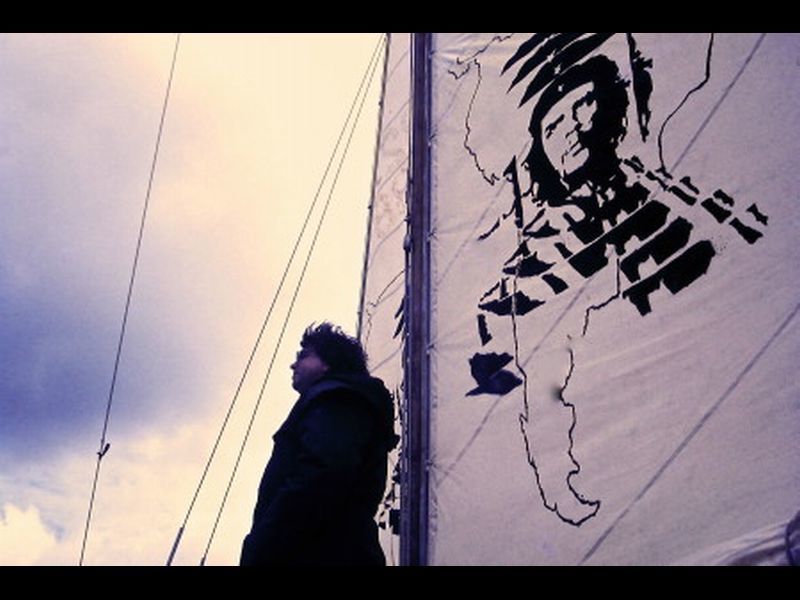 Peter Lee on a yacht proesting the visit of the ‘torture’ ship The Esmeralda, 1983.

A Slice of the Seventies

MetService severe weather forecaster Erick Brenstrum on how a day doesn't go by without some weather... floods in New South Wales and northern Chile (where it almost never rains), Tropical Cyclone Pam had a devastating effect on Vanuatu, and Antarctica had its hottest temperature on record, then broke that record the next day.

The growing popularity of 'orange wines', and taking part in the European wine fair season with Salmanazar founder Gabrielle Simmers.

B.B. King, who died on Friday aged 89, was the most influential bluesman of the modern era, won 15 Grammy Awards and was inducted into the Rock and Roll Hall of Fame in 1987. This programme follows his career and celebrates the greatness of the ambassador of the blues who was still performing until recently. (From Mississippi Public Broadcasting through PRX)