Running like a well-oiled machine, president of the Paeroa Promotions Trust Jonathan Smith revs up for what will be the 24th Paeroa Battle of the Streets motorcycle race this Sunday 22 February 2015. 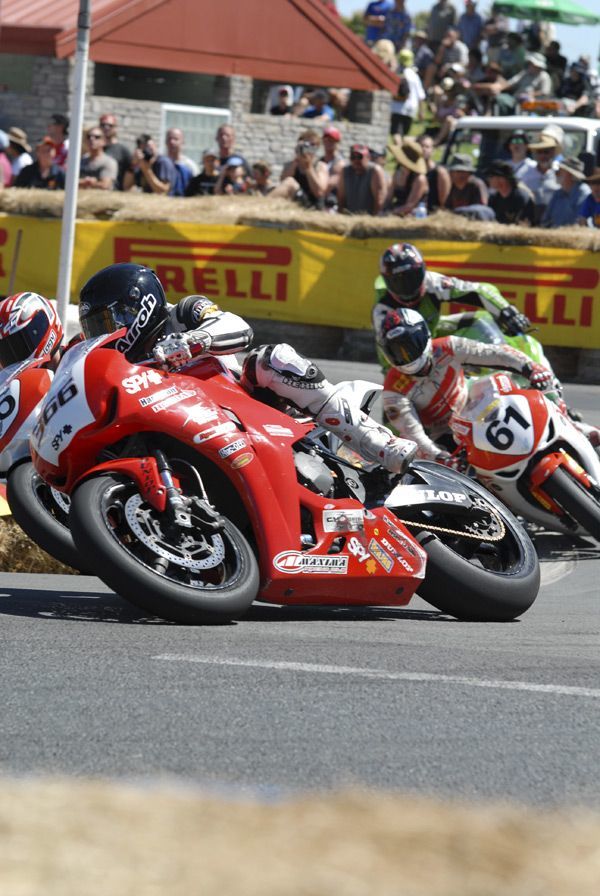 8:25 The Secret Life of Love Songs
Why are good love songs so difficult to write? Is there such a thing as a pure, untainted love song that won't leave some cringing? Or is Nick Cave right when he says, "A love song is never truly happy. It must first embrace the potential for pain?" This Valentine's Day, Anthonie Tonnon talks with Tami Neilson, Tom Scott, Anika Moa and Great North's Hayden Donnell about committing love to tape.

A musical tribute from the 50 year career of soulful British rock singer Joe Cocker, who died in December 2014 at the age of 70 from lung cancer. Music host and documentarian Paul Ingles adds his thoughtful commentary to a parade of some of Cocker's better performances - famous and not-as-well known: 'With A Little Help From My Friends', 'Feelin' Alright', 'High Time We Went' along with lesser heard gems 'The Moon is A Harsh Mistress', 'Guilty', 'Long As I Can See The Light' and 'I Put A Spell on You'. (PRX)