7:15 The Loss Of Love Literaturally

If romance fiction is still popular with readers, why does it struggle to attract serious literary acclaim – with Vassiliki Veros, part-time librarian and PhD student at the University of Technology Sydney.

What it takes to make what we eat, with honorary associate Prof. Don Otter from University of Auckland's School of Chemical Sciences... what is food science/technology? 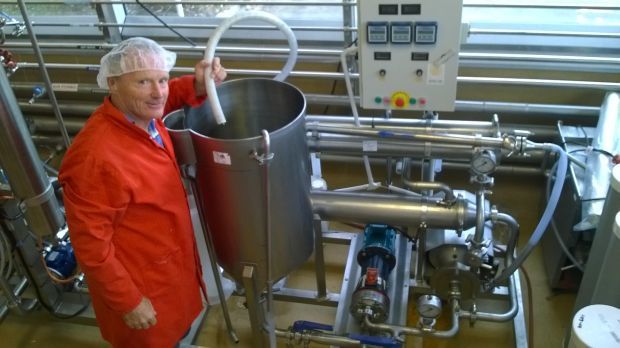 Alvin is no slouch, as well as touring with his band, in the last ten years he's worked on the film Black Snake Moan as a guitar tutor, and recorded a duet with the film's female lead Christina Ricci for the soundtrack. Also he had an acting part as a juke joint musician in The Great Debaters.

He toured with Ruthie Foster and Rock 'n' Roll legend Bo Diddley, and recently he's become involved in education as a member of the Thelonius Monk Institute Of Jazz.. Busy boy!

Also on the show are a couple of tracks from William Bell and Tony Green from the Stax To The Max Fest, and another instalment of American Studios: The Memphis Hit Factory.