The growing popularity of the Lauder Ukulele Festival with organiser Barry 'Baz' Bemrose.

Historian and author of New Zealand and the First World War 1914-1919, Damien Fenton on the wherewithal of war. It's the 100th anniversary of the first time the New Zealanders saw combat in World War One. 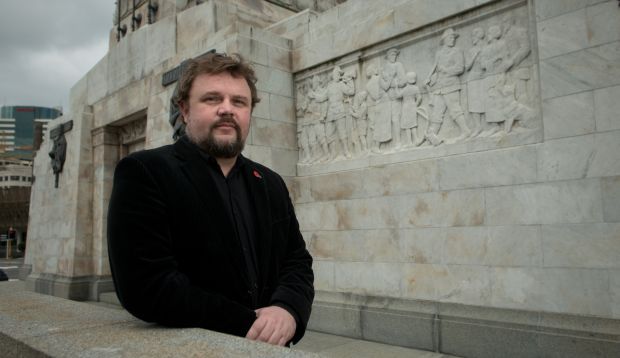 9:06 The Tuesday Feature: The Treaty Debates

Award-winning former British broadcaster Mark Coles presents his pick of the best new music releases and demos from around the planet. A glorious mix of brand new sounds from all over the world, real conversations with music makers and tales of everyday life as seen from an English garden shed (6 of 13, MCM).