Freelance film-maker and documentary producer Samuel Richards became galvanised to volunteer in South Sudan and is putting his skills and knowledge to work by providing a solar-powered cinema to more than two hundred homeless, lost and orphaned children based at the Nhomlau Children's Centre.

Palmerston North raised journalist Motoko Kakubayashi resides in Tokyo and works for the Japanese Science and Technology Agency, pop. 126,434,964 (est. 2014). Is Japan an example of a country which respects other religions; an update on Japanese nationals Kenji Goto Jogo and Haruna Yukawa being taken hostage and held for ransom by ISIS; the Japanese are a bit fanatical about trains, in fact there was nearly a riot when Tokyo station celebrated 100th anniversary last month. 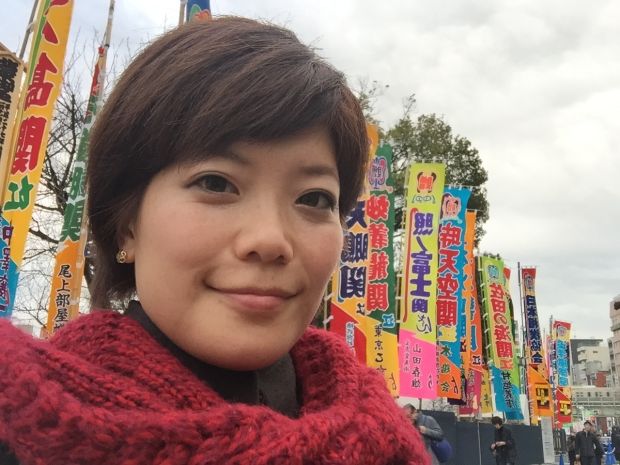 9:06 The Wednesday Drama - 'Children of the Poor', by Mervyn Thompson

A dramatisation of John A Lee's compelling novel about a family living in poverty. Albany Porcello is one of three children brought up alone by their mother in the dark days of New Zealand before the welfare state (1 of 2, RNZ)

How jazz improvisation reached new levels of sophistication, tracing the evolution of jazz from its early beginnings in the 1900s through the 1930s and 1940s to the 1950s. New Zealand School of Music lecturers and music specialists perform the music from and discuss an era of their expertise (F, RNZ)