BBC sports journalist Russell Fuller keeps the score court-side. The latest from the Premier League, the BBC Sports Personality of the Year Award, should a convicted rapist be allowed to continue his career as a professional footballer? And England are currently two-nil down in the one-day international cricket series in Sri Lanka.

The significance of small galaxies, the smallest one found (so far), and the challenges in studying them (assumedly due to their size). With A.Prof Evan Kirby from Caltech Department of Astronomy & Astrophysics. 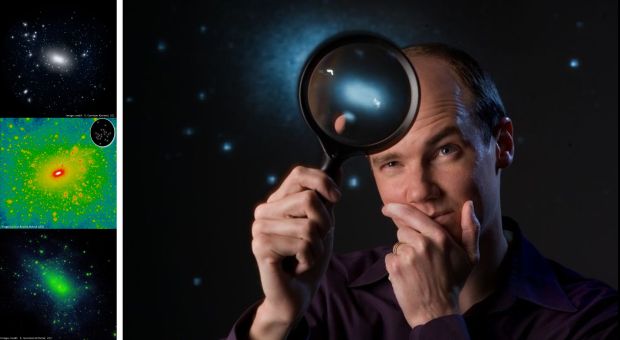 Merle Haggard, Alison Krauss and James Hand are all mentioned in songs by singers from England, Sweden and Scotland. There's also music by artists from seven other countries and songs that use driftwood, pebbles, stones and marbles as metaphors (8 of 12, PRX)